Bengaluru, Oct 5 (IANS): After suffering setback post filing of closure report by the CBI in Hindu youth Paresh Mesta death case, ruling BJP in Karnataka has now decided to back the family of deceased.

Sources in the BJP explain that the party launched an agitation and made the death case of Paresh Mesta case an issue during 2018 assembly elections in the state as well. 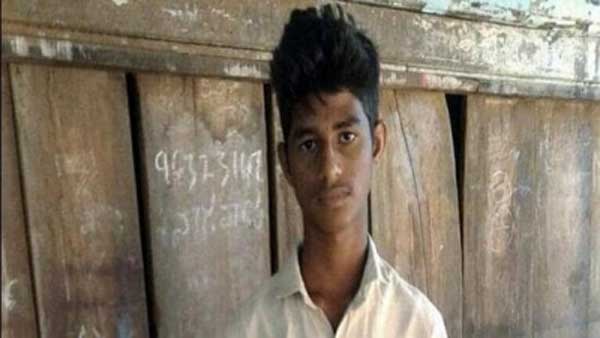 BJP leadership is of the opinion that if they go mute on the case now, it is going to dent the image of the party ahead of 2023 assembly elections. The party has taken a decision to support the family to make an appeal challenging the closure report, sources said.

Kamalakar Mesta, father of deceased youth, had already made his intentions clear that he would discuss with family and well wishers and decide on his next step regarding the closure report of CBI.

He had also alleged that the police have not inquired all suspected persons. The case had been handed over to CBI after all evidences were destroyed.

Paresh Mesta had disappeared following an incident of mob violence in Honnavar city on December 6, 2017. After two days, his body was found near a lake. The BJP and Hindu activists had alleged that Mesta was killed in the mob violence and killers had dumped the body later.

Opposition Congress has already launched an attack on ruling BJP that every victory in last assembly elections is smeared with blood. The party leaders had also asked for an apology from BJP for projecting it as a murder and accusing Congress of hushing up the case to appease minorities.

He further stated that Congress had ruled the country for 50 to 60 years and its reach can't be ascertained, he stated pointing fingers at the CBI. Many cases have been reopened and guilty are punished, he added.

Bengaluru South MP Tejaswi Soorya slammed the Congress for questioning the functioning of CBI and ED.