Bengaluru, Oct 3: JD(S) legislature party leader H D Kumaraswamy and the party’s MLC Boje Gowda have urged Chief Minister Basavaraj Bommai to release a grant of Rs 50 crore each to all MLCs for spending in their respective area as was done by the State Government in the case nominated BJP MLC and former minister C P Yogeshwar. 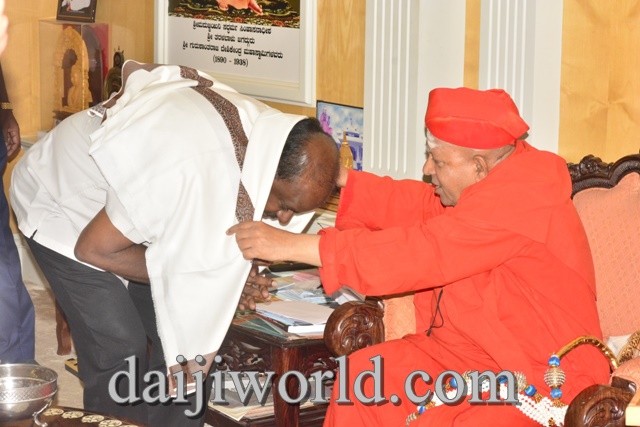 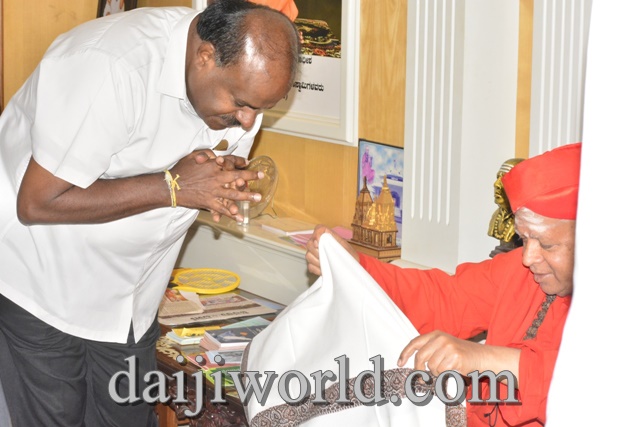 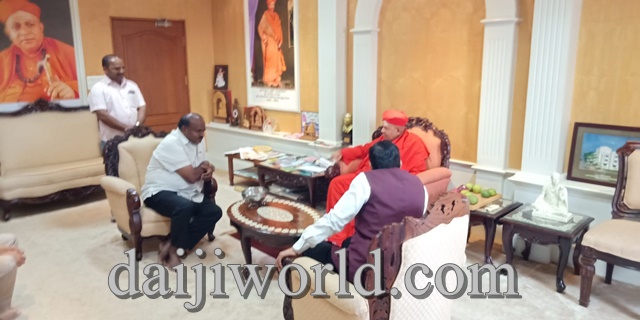 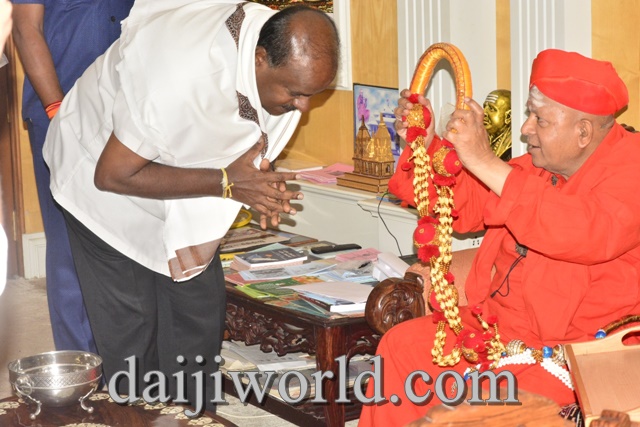 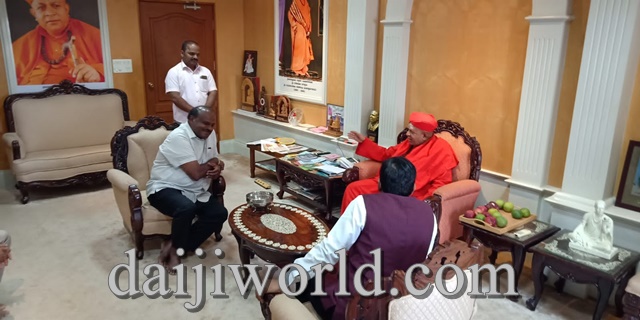 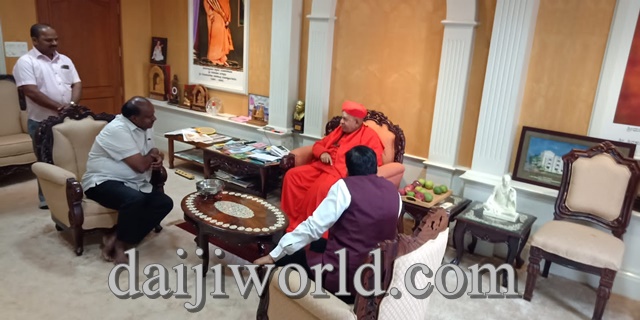 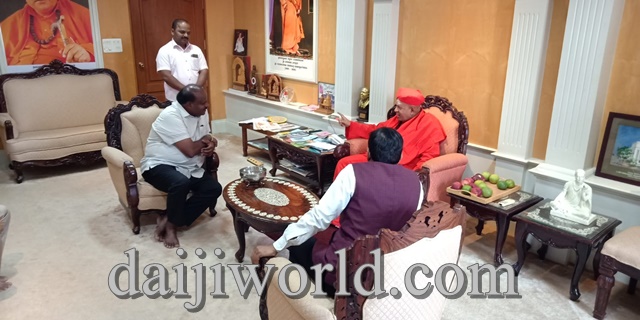 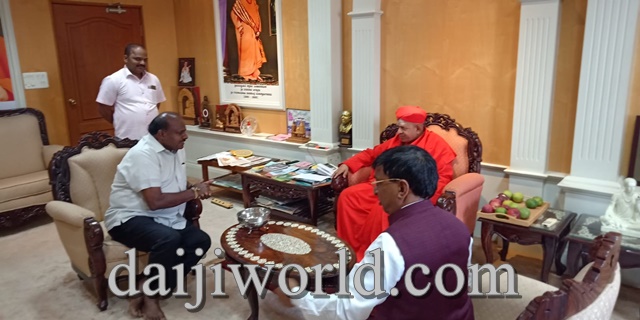 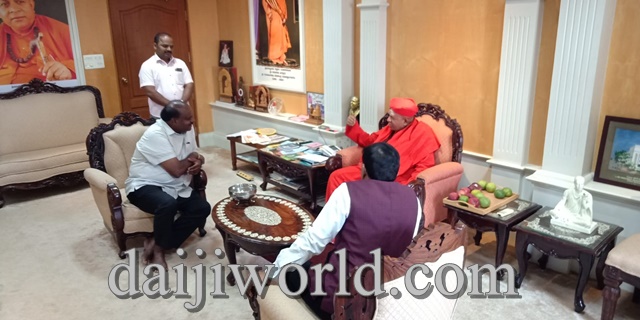 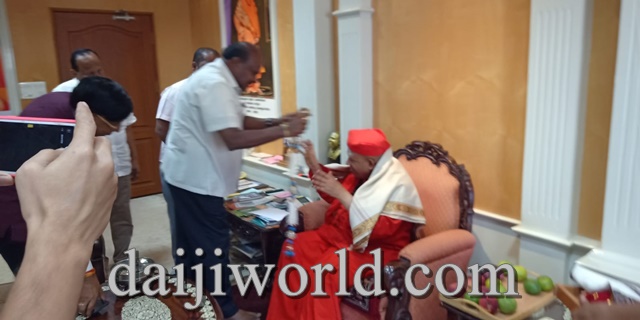 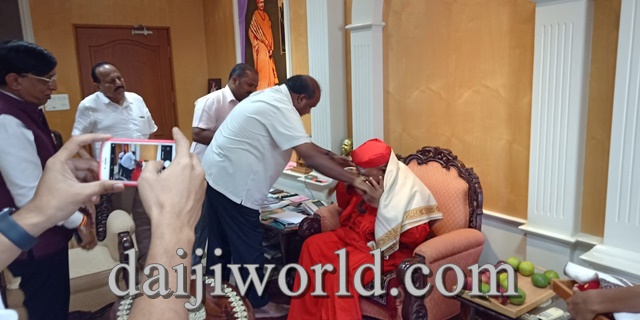 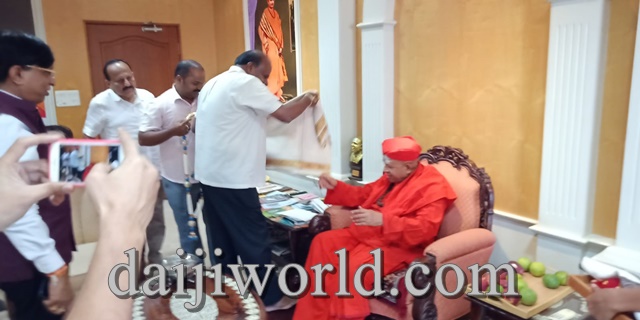 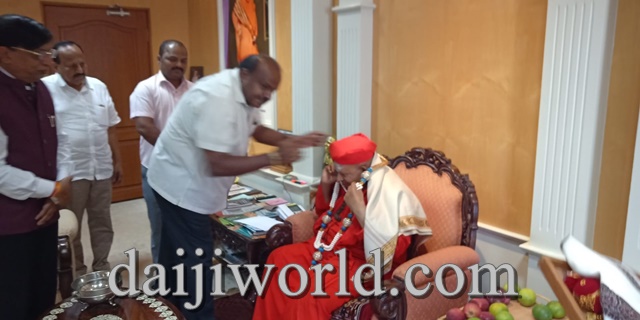 The former Chief Minister as well as the JD(S) MLC have welcomed Bommai’s special grant of Rs 50 crore to Yogeshwar for spending in Channapatna and have demanded that all other MLCs must also be sanctioned similar grants.

Kumaraswamy said he will lead a delegation of MLCs to meet the Chief Minister for demanding special grants to all MLCs.

``There is no justification for discrimination in the sanction of grants among MLCs. Just as a special grant was sanctioned for one MLCs, all MLCs must be treated equally,’’ he said.

Kumaraswamy said he knows who was responsible for throwing eggs at Yogeshwar’s car in Channapatna and who instigated trouble. ``I have all information and documents, which I will furnish to the Chief Minister and Senior officials. Let the government take action against the officer responsible for breach of protocol and place him under suspension,’’ he demanded.

The local people and party workers got enraged at the omission of Kumaraswamy’s name in the official programme organised by former minister C P Yogeshwar and wanted to know how the police lathi-charged the protesting people. The entire issue must be investigated and the culprits responsible must be identified, the former Chief Minister said.

Kumaraswamy said the Deputy Commissioner of the district has admitted the breach of protocol and wanted to know how the official function was allowed.

He said the JD(S) will organise a massive Janata Mitra rally at the National College Grounds on October 8 in which a lakh people will be participating.