General Bajwa in US to meet key officials of Biden administration

"Yes, he is here," said Pak­is­tan's Ambassador Sardar Masood Khan, when journalists asked him for information about the Army Chief's visit, Dawn reported. 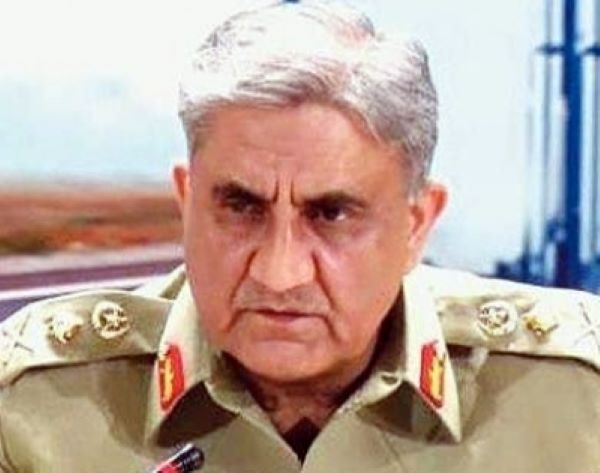 Pakistani officials are also trying to secure a meeting with US Secretary of State Antony Blinken.

"It is very likely, but not confirmed yet," a source said.

General Bajwa landed at LaGuardia in New York on Friday, flying from London on his official plane along with his senior aides. He was expected to arrive in Washington over the weekend, and Monday and Tues­day have been set aside for official meetings.

On Wedn­e­s­day, the Pakistan Army Chief will meet members of various think-tanks and other scholars interested in Pakistan affairs.

While General Bajwa has kept in close contact with US officials over the past few years, his last official visit to the US came in 2019, when he accompanied the then-Prime Minister Imran Khan on a three-day trip to Wash­ing­ton.

Title: General Bajwa in US to meet key officials of Biden administration