Ian, located about 250 kilometre southeast of the western tip of Cuba as of Monday afternoon, is now a Category 2 hurricane, with maximum sustained winds of 155 kilometre per hour, according to the latest public advisory issued by the US Hurricane Center (NHC). 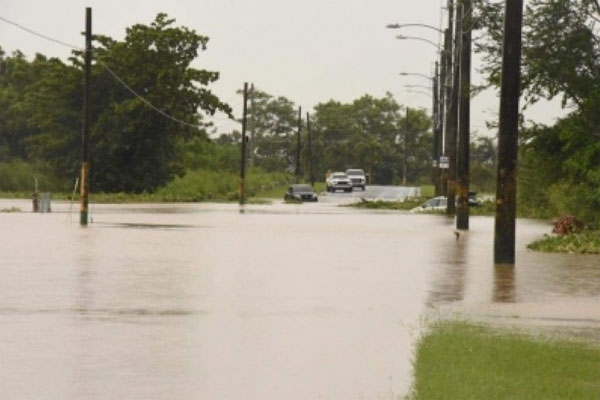 The hurricane is forecast to emerge over the southeastern Gulf of Mexico on Tuesday, pass west of the Florida Keys late Tuesday, and approach the west coast of Florida on Wednesday into Thursday, Xinhua news agency reported.

Heavy rainfall will increase across the Florida Keys and south Florida on Tuesday, spreading to central and northern Florida on Wednesday and Thursday, potentially causing flash, urban, and small stream flooding, the NHC advisory predicted.

Florida Governor Ron DeSantis tweeted on Monday that he encourages Floridians to "ensure they are prepared and that their emergency supply kit is stocked with supplies."

"This is going to be a storm like we have never seen in the past," Tampa Mayor Jane Castor said on Monday.

"I want everyone to understand the seriousness of this situation."

US President Joe Biden issued an emergency declaration for Florida on Saturday as Ian was intensifying in the Caribbean.

The storm system comes a week after Hurricane Fiona hit Puerto Rico, bringing heavy rainfall and flash flooding to the US territory while cutting power to the entire islands.

Nearly 600,000 customers were still out of power in Puerto Rico as of Monday afternoon, according to an online tracker.