Bengaluru, Sep 26 (IANS): Social media giant Twitter told the Karnataka High Court on Monday that it was asked to completely block numerous multiple accounts during the farmers' agitation on the borders of Delhi last year.

It also told the bench headed by Justice Krishna S. Dixit that the law in this regard only allows blocking of an individual tweet, not the whole account, against the backdrop of political criticism unless there is repeated offence. 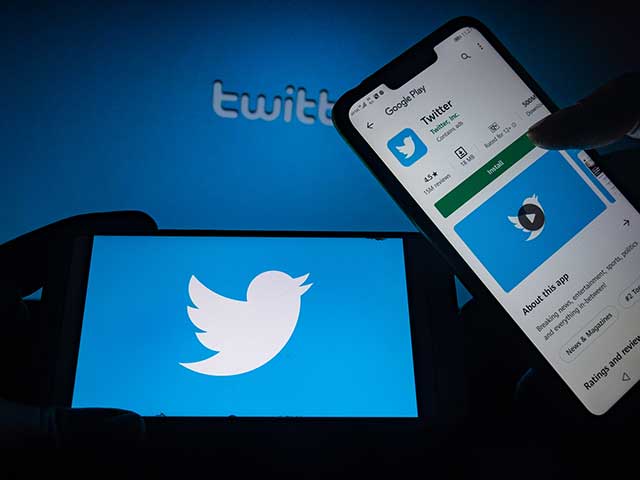 Senior counsel Arvind S. Datar, appearing for Twitter in connection with 10 blocking orders by the Union government between February 2021 and February 2022 submitted that Section 69 of the Information Technology Act does not give scope for blanket blocking of accounts.

He questioned that when the newspapers, and television channels were covering the farmers' agitation, why was that his client (Twitter) asked to completely block all accounts.

Noting that freedom of speech includes the right to criticise the government, he said that the Supreme Court has held that criticism can be made within the boundaries of law, and the order by the Union government is a violation of the Supreme Court order.

Justice Dixit sought to know how such issues are dealt with in other jurisdictions such as American law for which the counsel sought time. The hearing was adjourned to October 17.

Twitter, in its petition before the High Court, maintained that blocking orders by the Union government violate the rights of users under the Constitution. The petition also describes the move of the government as arbitrary and in violation of Section 69 A of the IT Act.

The Central government maintains that the blocking orders were issued in the national and public interest, and action was taken to prevent lynching and mob violence.