Udupi, Sep 26: “The 40% commission issue doesn’t not exist in Udupi. But, contractors are suffering due to the allegations of 40% commission here. More than 400 to 500 people are suffering. We will not oppose the allegations against the government, but when it comes to the matter of Udupi, none of the people's representatives and officers ask for commission,” said Udupi based politician and contractor, Muniyal Uday Kumar Shetty.

Addressing media on Monday, September 26, he said, “I have been working since 25 years as a contractor under PWD. I never faced such a situation. I have also worked in the Port department, Minor Irrigation and Urban Development department. No one ever asked commission to get their job done. The tender process takes place in a transparent way. I can guarantee about this in Udupi. I do not know about other districts. However, small and new contractors are facing serious financial issue due to these allegations now. 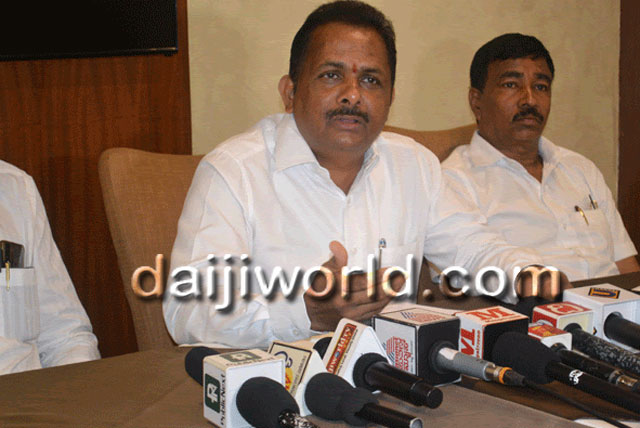 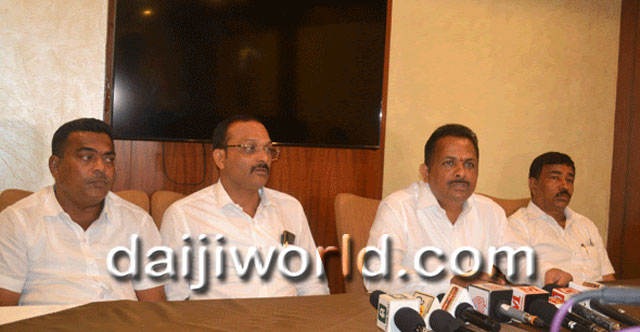 ‘I am not here representing any political party. I am here supporting my profession. The contractors’ bills are not being settled by the government. The allegation of 40% commission charge could be a reason for the delay. More than Rs 100 crore is pending to be paid to PWD contractors and Rs 150 crore pending in the Irrigation department.

“People are asking me if I am involved in the commission scam. But I do not agree about the 40% commission charge. That may be the case in other departments. No development is taking place across Karnataka just because of a fight between the government and contractors,” he said.