The muhurath of Bond Ravi was held in the month of April attended by Sandalwood actors Vinod Prabhakar and Dhruva Sarja.
The shooting is going on in full swing. The movie is being directed by Prajwal. 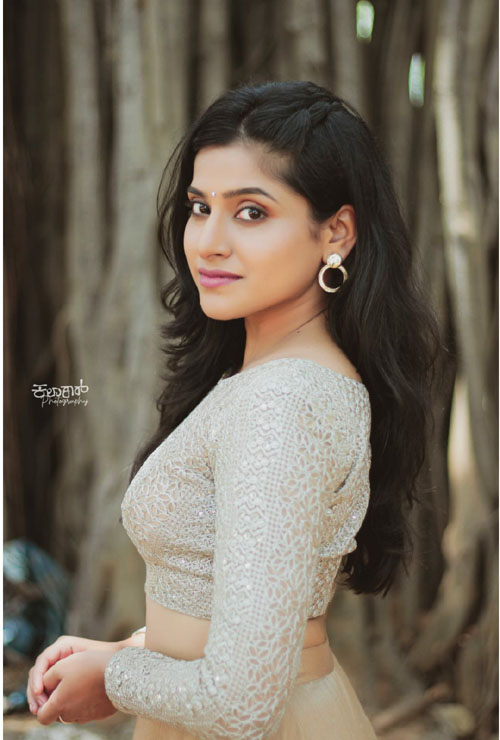 Kaajal Kunder plays the role of a simple middle-class girl in the movie. The film has a mass commercial subject with a fresh love story.