Chitradurga, Sep 24: Criticising the opposition Congress party for its ‘Pay CM’ campaign on the alleged corruption charges against his government, Chief Minister Basavaraj Bommai on Saturday dismissed the entire campaign as ‘’dirty politics’’ by the Congress party.

Addressing media persons to participate in the 30th death anniversary of Taralabalu Jagadguru Sri Shivakumara Shivacharya in Chitradurga, the Chief Minister said the Congress leaders must come forward with specific documentary evidence while levelling any charges and the allegations can be thoroughly probed. 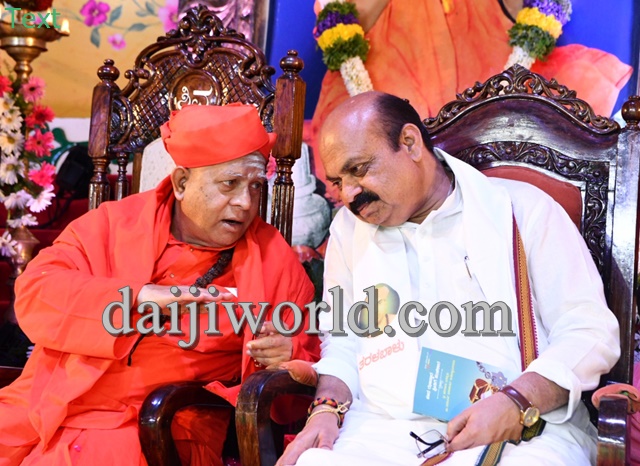 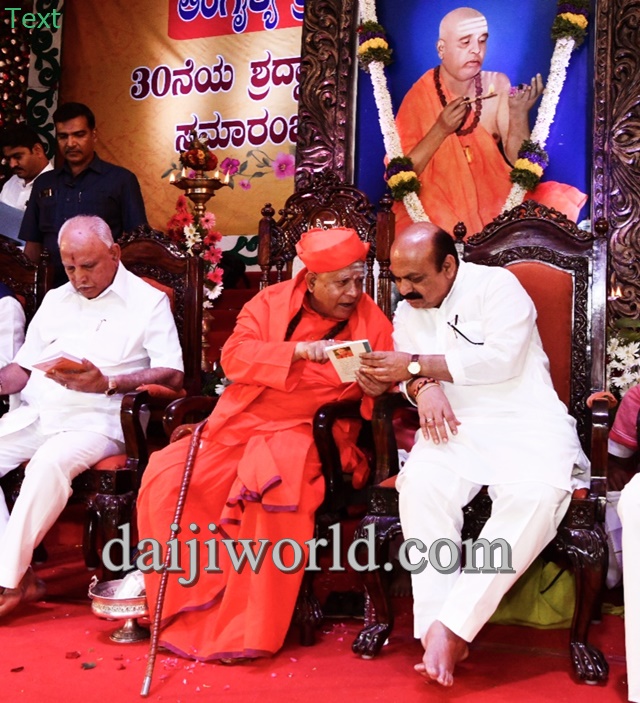 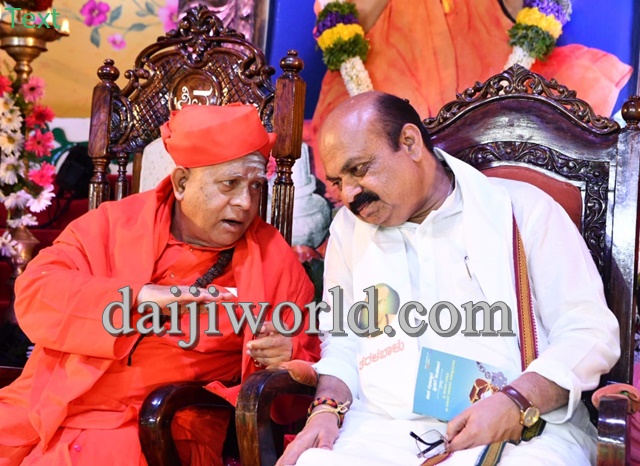 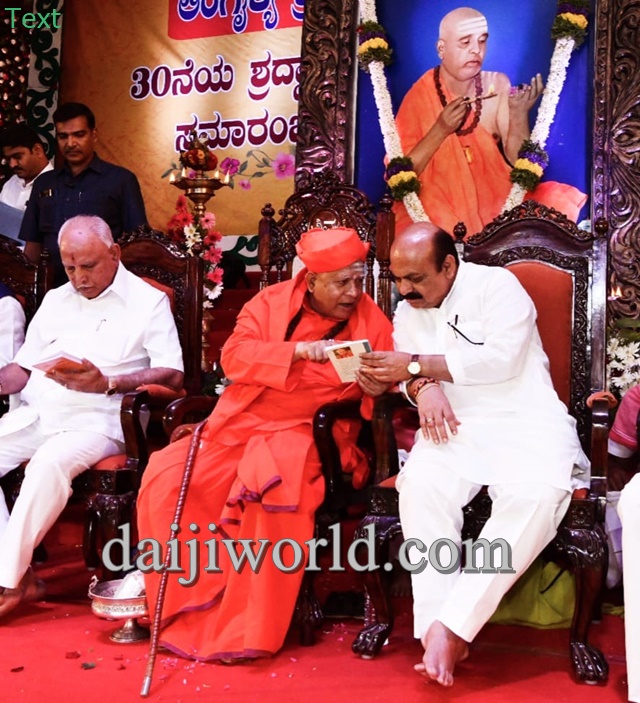 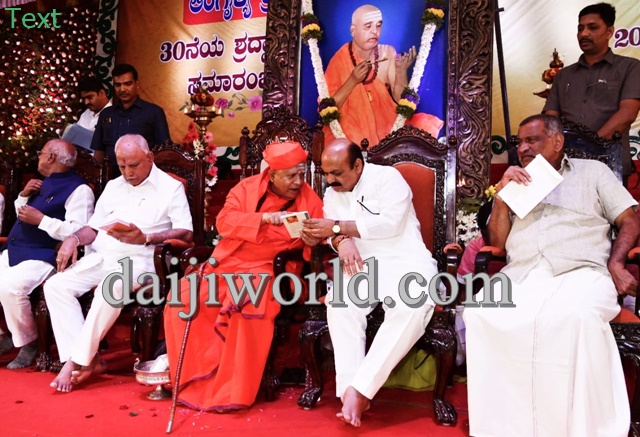 Unfortunately, the opposition leaders have made it a habit to level baseless allegations and also attend the legislature session without doing their homework, which resulted in failure to discuss the issues concerning the people, he said.

Bommai said the Congress leaders are under the false illusion of coming back to power by carrying their dirty politics, which will not succeed in the State.

The Chief Minister expressed confidence of the ruling BJP coming back to power and pointed out that a recent pre-poll survey has predicted that BJP will secure 96 to 100 seats out of the 224 assembly seats. These surveys merely convey the mood of the people but cannot be real, he said.

Pointing that he has been in politics for 30 to 35 years and very confident of BJP returning to power with improved strength, he said.

The Chief Minister said the BJP high command will give the approval for cabinet expansion as it has to follow further consultations. "I have already conveyed my views and have held discussions with Central leaders,’’ he added.