Udupi, Sep 23: A 13-year-old boy fell from apartment building near Kannarpady Jayadurga temple as he got off balance while watching his parents removing honey from honey comb.

A family of Andhra Pradesh origin arrived to Udyavar three days ago and are doing the work of removing honey from honeycombs.

On the morning of Thursday, Akaash, Roshan and son of complainant Reena Mondal, Ashique (13), had gone to Kannarpady. As they saw honey comb on the top of the building, they requested Jagadish Kamath owner of the apartment to allow them to collect the honey. Kamath agreed for the same. 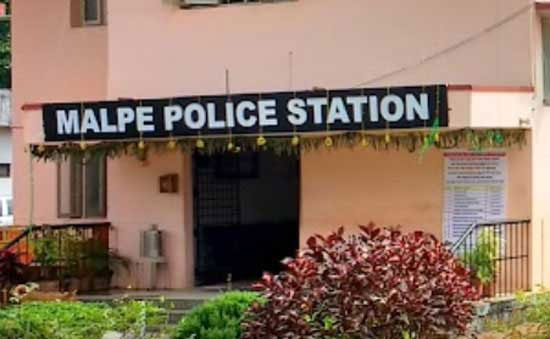 When Akash and Roshan were removing honey from honey comb at around 9.30 am, Ashique was watching the same from the top of the building. He suddenly got off balance and fell down from the building and got severely injured.

The injured boy Ashique was taken to Ajjarkad district hospital and then to KMC Manipal but he succumbed to injuries.

A case in this connection is registered in Malpe police station.