Mangaluru, Sep 18: Daivaradhane (Bhootharadne) is a prominent ritual in Tulunadu. It has its own culture and heritage from decades ago. Paddanas (Pardana) plays an important role in Daivaradhane.

To boost the culture of Tulunadu, the founder and managing director of Daijiworld Media Pvt Limited, Walter Nandalike has always been supportive and encouraging the preservation of the language through the Daijiworld 24*7 television channel. 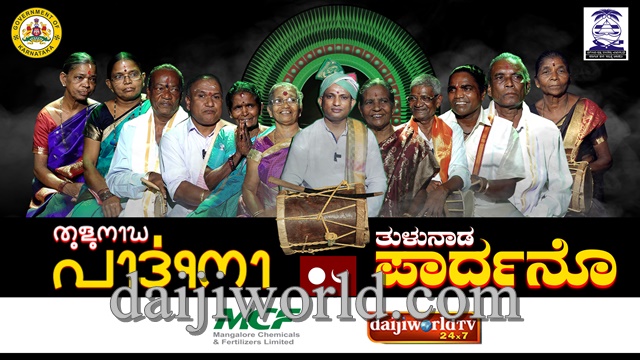 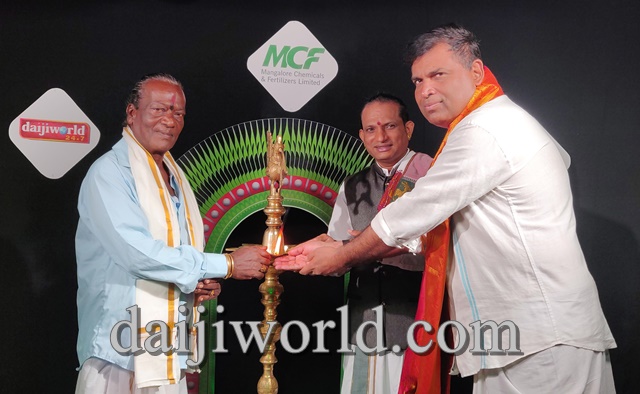 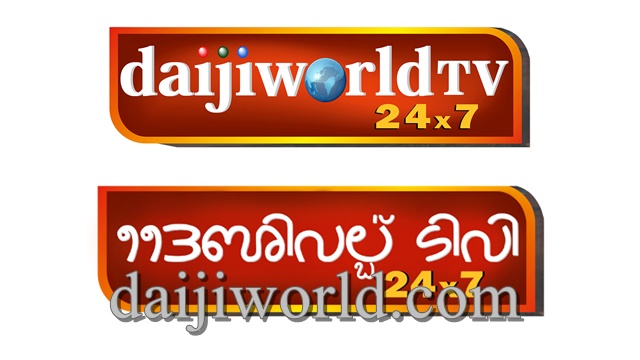 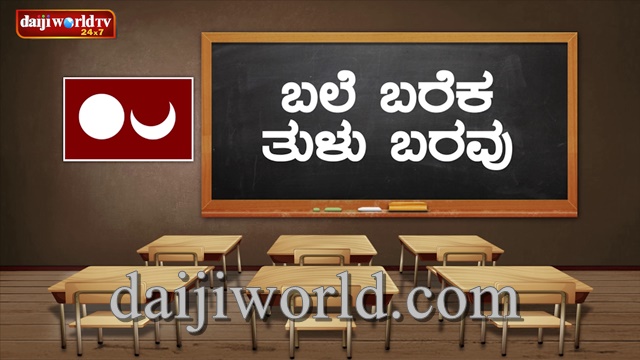 Daijiworld 24*7 has given the required importance and priority to the Paddana. Daijiworld is not restricted only to entertainment but it is working to preserve the culture of Tulunadu by recording Paddanas in collaboration with the Government of Karnataka, MCF and Tulu Sahitya Academy. Daijiworld has also given importance to the Tulu script through the programme 'Balee Bareka Tulu Baravu.' Akshay Pejawar taught the script, president of Karnataka Tulu Sahitya Academy Dayanand Kathalsar was the host for the programme and Prashant C K was the programme director. Vinay Poojary joined hands in editing.

Speaking about the programme, programme director Prashanth CK said, "It is not enough just giving speeches about including Tulu language in the 8th schedule of Indian Constitution but it should materialise. We should work for Tulu and save the language. While the culture of Paddanas is declining it should be saved and documented. We should work towards saving the Tulu language," he said.

Daijiworld has also contributed in promoting Yakshagana in the Tulu language through a programme Yaksha Rasa.