Panaji, Jan 4: Gambling is an essential part of Indian culture. The concept can be considered older than India itself. In Mahabharata, the celebrated Hindu epic gambling is mentioned on several occasions, including one where a kingdom is lost because of a gambling game.

Gambling is considered an important tradition during the festival of Diwali as well. Playing dice and other gambling games on Diwali night are a symbol of prosperity and invite wealth.

It is then no surprise that Indians love to gamble. After all, the concept of gambling is an innate part of the Indian Culture itself. With online casinos becoming more popular in India, it is interesting to see that several online casino games are inspired by popular Indian games and traditions. 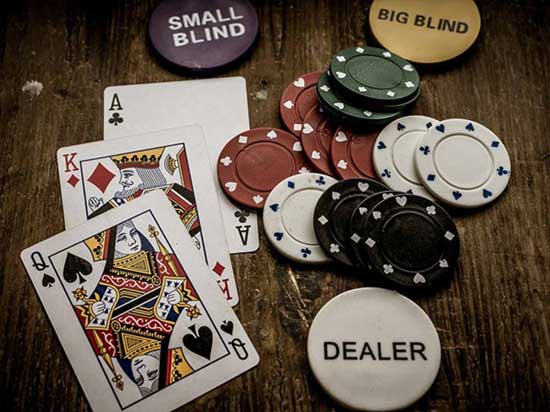 Teen Patti is a 3 card game, also known as Indian Poker, Flush, flash or 3 card brag. Players bet based on the strength of their cards and their skills. It is a very popular card game played in India.

Teen Patti is closely connected to Hindu celebrations as well as being a social game. It is most frequently played during Diwali. There is usually an ante or boot amount put on the table (the pot). The betting then starts by the player next to the dealer. 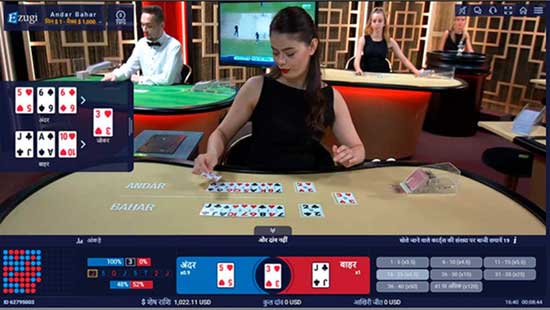 Andar Bahar, also known as katti, is a very simple yet immensely popular card game that originates from India.

The game has exploded in popularity on online casinos as of recently. The main reason for this game’s popularity is its simplicity, although the premise of the game still makes it very exciting to play.

Due to this game’s popularity, most of the leading online casinos in India offer the game on their live casino sites. 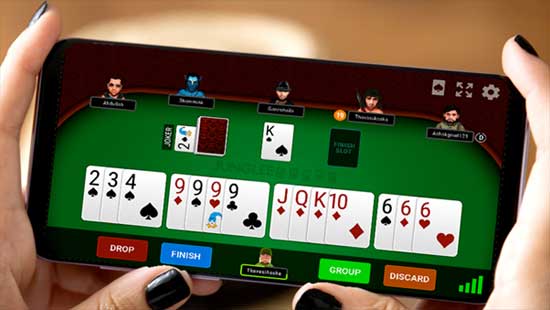 There are many variations of this card game. They all share a common set of features found in the basic game. A standard deck of 52 cards is used. All rummy games are about card-melding, i.e., forming valid combinations of sequences and/or sets. Players pick and discard a card on their turns to achieve the goal. The one who successfully melds his/her cards before all others, is the winner in that game of rummy. 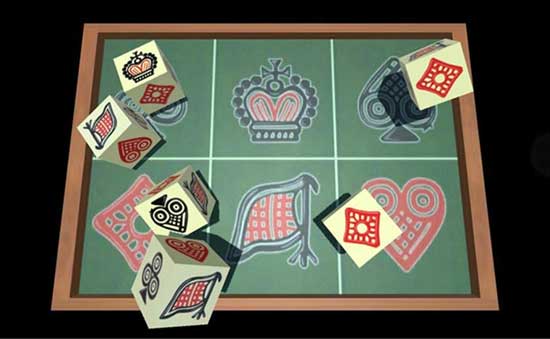 Jhandi Munda is originally an entertaining street game. This traditional dice betting game has been popular since the Hindu festival of Dashain, Tihar, and Dashami.

Tracing the roots from Indian state Arunachal Pradesh, this widely popular game is played with 6, 6 sided dice featuring a diamond, a heart, a flag, a club, a spade, and a face as different symbols. The rising popularity has taken this game to online portals.

Does gambling have a future in India?

Gambling is an inherent part of the lives of many Indians. Despite any measures taken by federal, state or local governments, gambling isn’t going to disappear from India any time soon. It’s such a fundamental part of our culture.

In addition, online casinos are much more popular than ever and increasingly more accessible than traditional venues. Online casinos are witnessing great popularity and we will probably see these casinos become even more popular over the course of the next 10-20 years as the Indian middle class grows larger.