It is said that SDPI party got into a scuffle with Congress workers as they were asking voters to vote for Congress-backed candidates. In the melee, when Congress party worker Zakariya Malar tried to record the clash on his phone, SDPI workers attacked him after snatching phone from his hand. 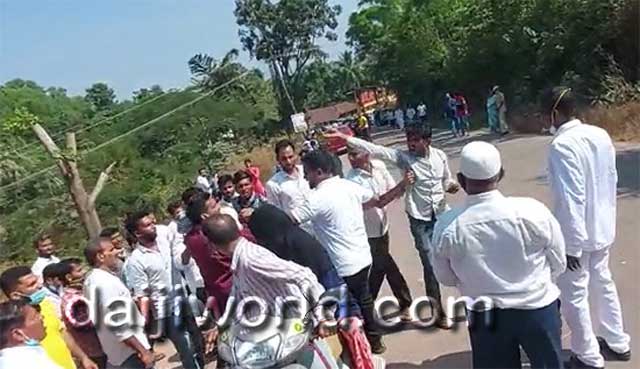 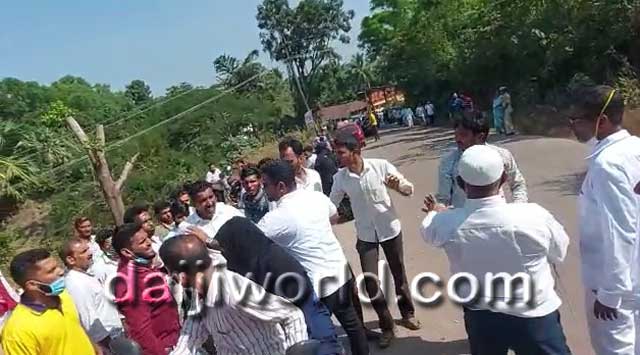 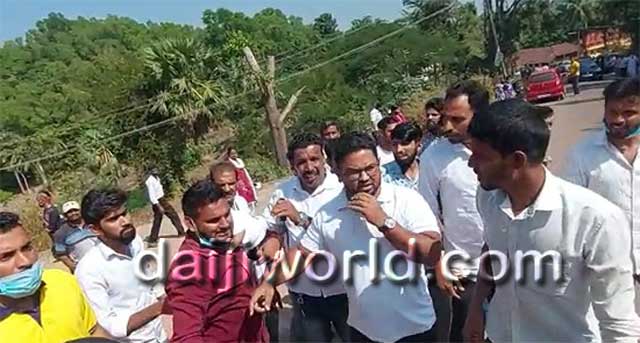 To bring situation under control, police had to restore to mild lathicharge.