"It is shameful that this UN body has nothing to say about the funding of terrorism and conversion by the NGOs. Are they playing in the hands of the anti-India brigade," asked VHP's Joint General Secretary Surendra Jain.

VHP spokesperson Vinod Bansal took to Twitter and said, "UN human rights commissioner Michelle Bachelet's hue and cry for amendments in FCRA itself is evidence that the UN body can rant for the lawbreakers of Bharat but can't have the courage to say anything regarding atrocities on Hindus and Sikhs in Pakistan and Bangladesh." 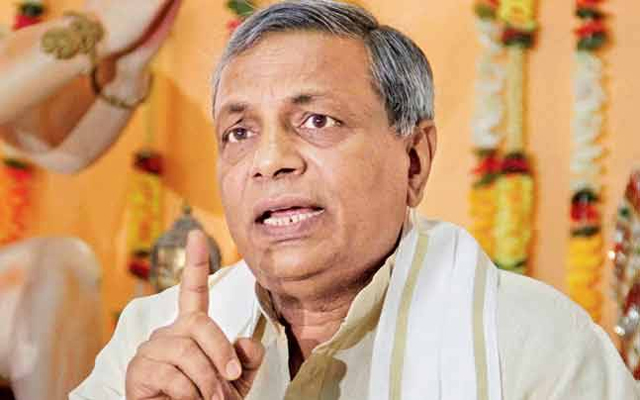 Bansal further alleged that the fundings to certain NGOs were used to attack the country on different fronts - ideological, cultural and on religious lines.

A statement attributed to Bachelet earlier read, "I also urge the authorities to carefully review the FCRA for its compliance with international human rights standards..."

Previously, Minister of State for Home Nityanand Rai had said, "The Bill ensures that an NGO has to mandatorily open an account in the SBI FCRA branch to receive funds and then one more account in another bank of choice, and for this, they don't have to travel to Delhi but the nearest SBI account will facilitate the opening of the account in New Delhi."