The kite festival is a part of Karavali Utsav organised by the district administration.

The visitors to Panambur beach could witness colourful kites kissing the blue sky. As many as 21 teams took part in the International Kite Festival. There were different and colourful kites such as tortise, snake, Yakshagana black horse and many more which was eye catching for the visitors. 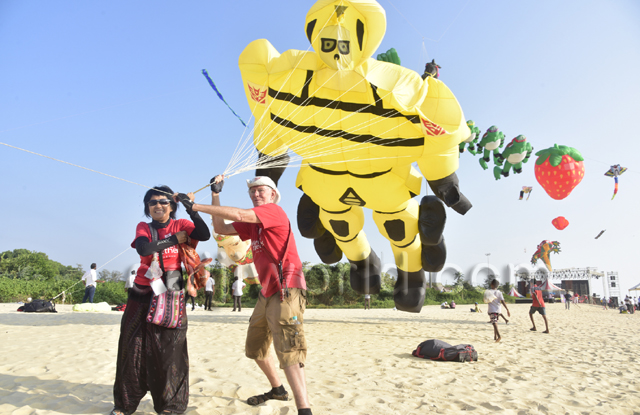 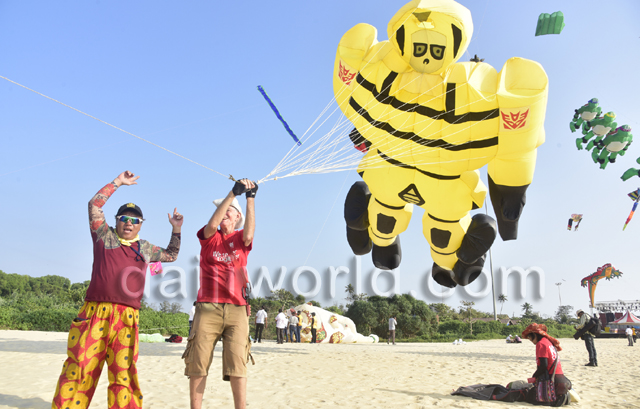 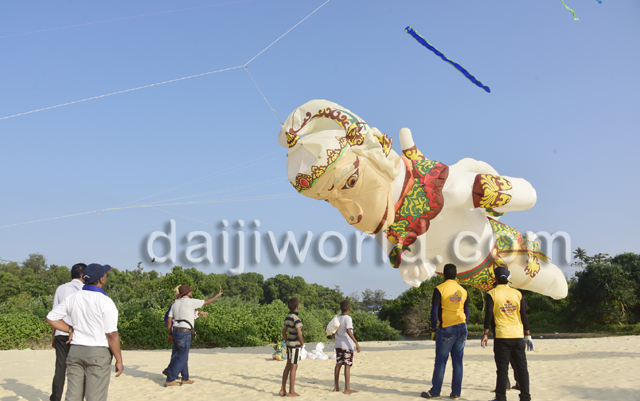 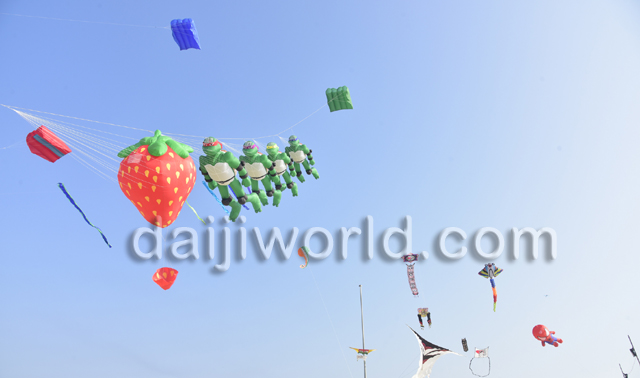 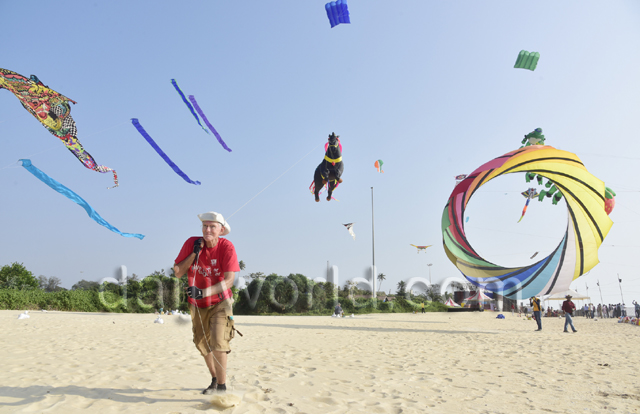 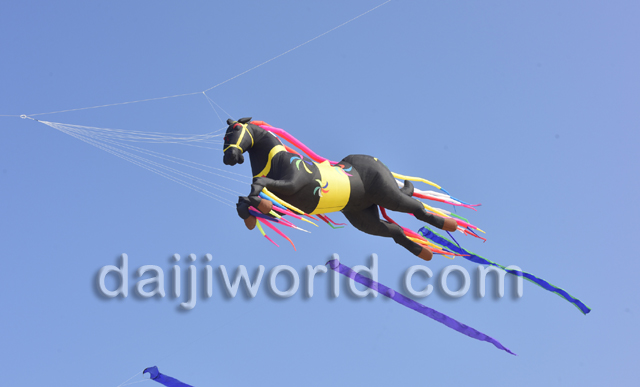 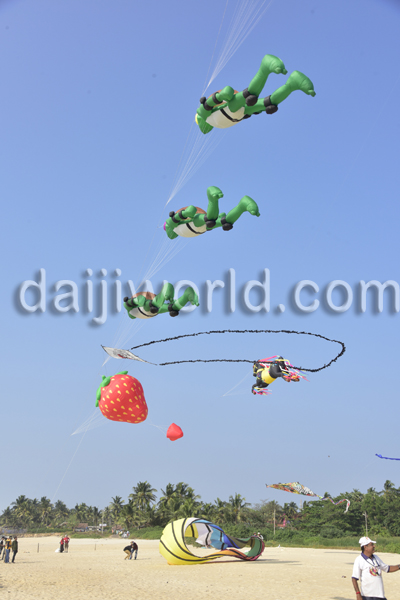 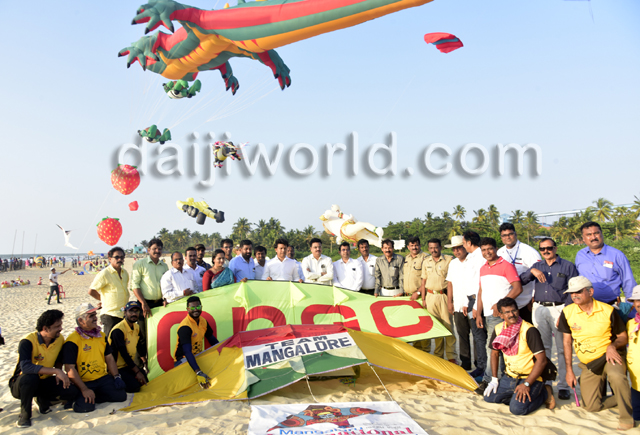 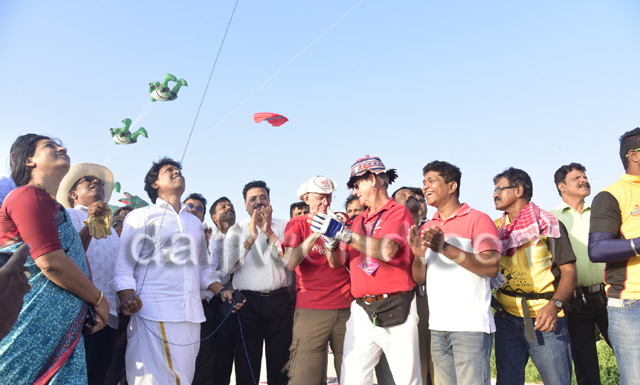 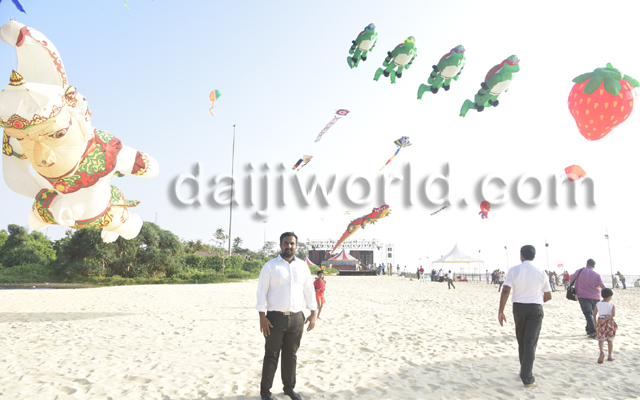 Among the 21 teams, Team Mangaluru is also taking part. They flew kites like Yakshagana and tricolour which attracted the crowd.

Member of team Mangaluru Giridhar Kamath said, "We had over 35 kites, but opportunity should be given to foreign kite flyers and this is not a competition.”

Another member Dinesh Holla said, “Several international teams are taking part in this kite festival. Teams from USA, Thailand, Malaysia, Indonesia, China, Netherlands, Israel and Sweden have come for this festival. Six teams have come from our own country.”