The event saw an eclectic mix of performances, from little divas to groovy youngsters dazzling the audience with their moves, soulful Carnatic renditions, comical quips from Konkani stand-ups and other entertaining performances. As per Konkani tradition, the event followed a delicious spread of Indian food - Bajo, Halwo, Gobi Manchurian along with several other delicacies which were enjoyed by the attendees. 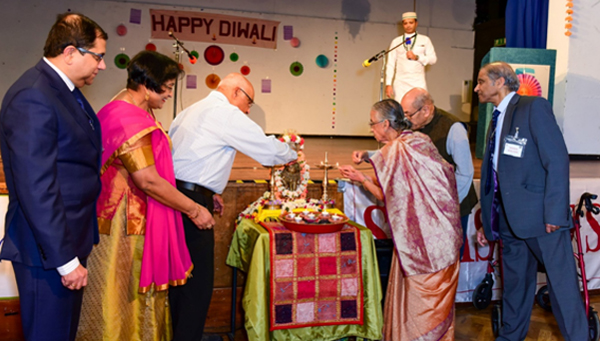 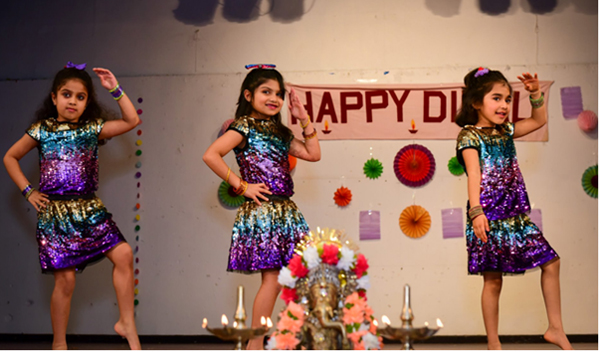 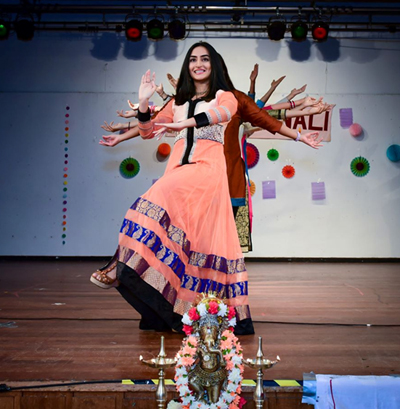 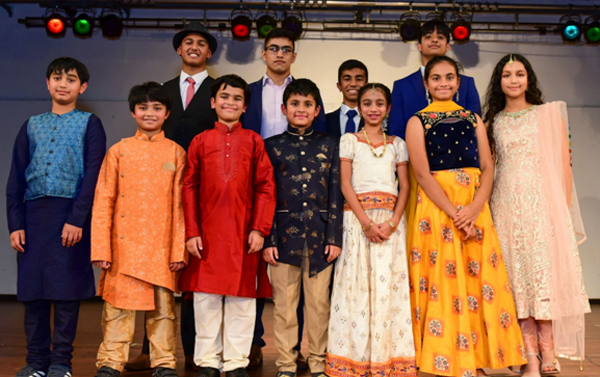 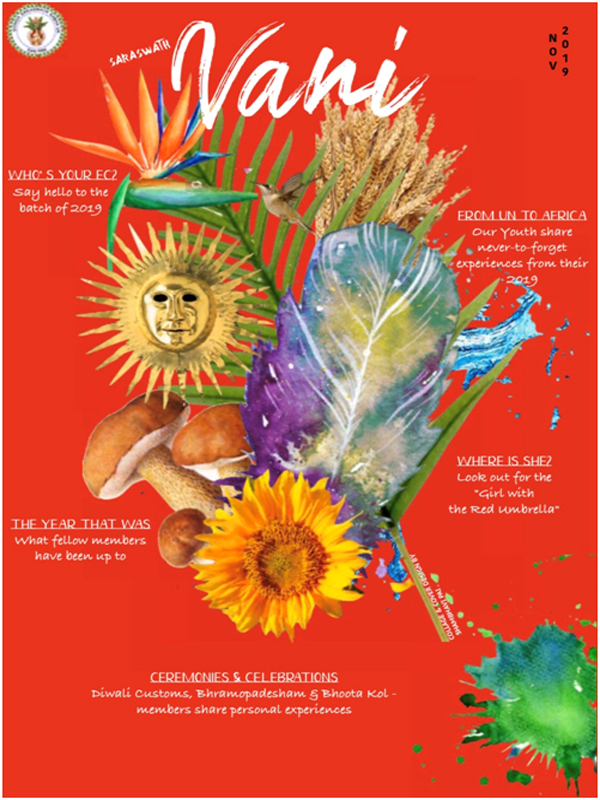 The Diwali celebrations also saw many youngsters take on the stage with confidence and showcase their Konkani roots through emceeing. Vinayak Prabhu, secretary GSS UK, said “Our youngsters are the future and we should do our best to celebrate ‘amchi-ness’ and keep our culture alive yet relevant and meaningful for the next generation.

“It is such a great feeling to celebrate such an important festival together, at the same time raising funds for charitable causes, both very vital for our Sabha,” said Vinayak.

To conclude, Vinayak said, “We have a strong team in the form of our executive committee and volunteers who put in lots of effort and time to make Diwali and all our other events successful. We are a big family who celebrate the good times together and extend support in the bad times as well. In true community spirit, we are always there to encourage and uplift each other.”

The event also saw the release of a colourful “Saraswath Vani” - GSS UK’s bi-annual magazine with articles by members across all age groups. The online version of the magazine is available to download on http://www.gssuk.org/.

GSS UK was started in 1986 with the initiative of Dr K P Sudhakar Rao, Sitaram Kamath, Dr Vasudev Kamath and other visionaries who felt the need to give this small community a platform of togetherness. From laying the foundation in a house 33 years ago, the Sabha has now grown to organise sold out events such as Konkani Karnival, Konkani’s Got Talent and August Bank Holiday Weekend (a public holiday in the UK). Apart from being a community organisation, GSS UK is also a registered charity that raises funds for identified causes across the UK and in India.