Mangaluru, Aug 30: A rising star of Mount Carmel Central School and better described as a chess prodigy, Aaron Reeve Mendes, has at the tender age of 7 years added yet another feather to his cap by securing second place in North American Youth Chess Championship (NAYCC) held recently in Kingston, Canada.

Aaron developed interest in chess at a very young age. But what began as a leisure play activity soon turned out to be his passion. His parents and teachers have played an instrumental part in supporting and providing Aaron with all the necessary facilities to pursue his interest. 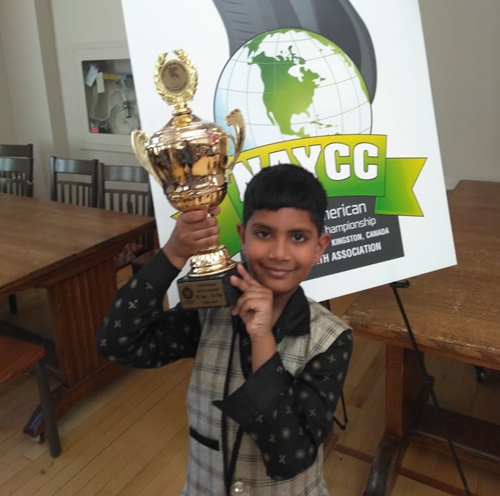 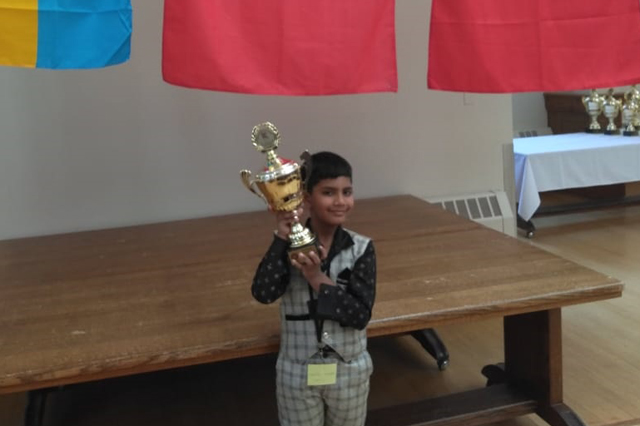 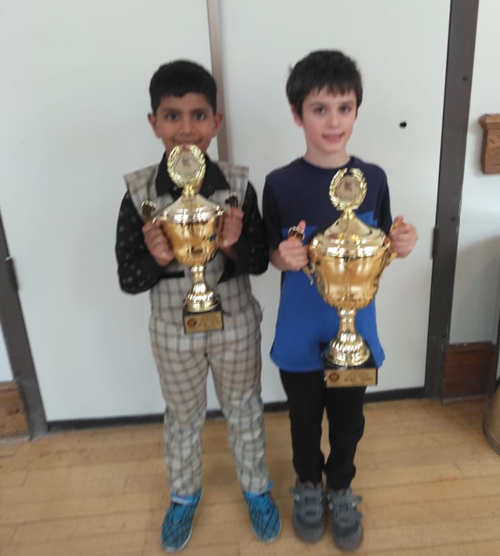 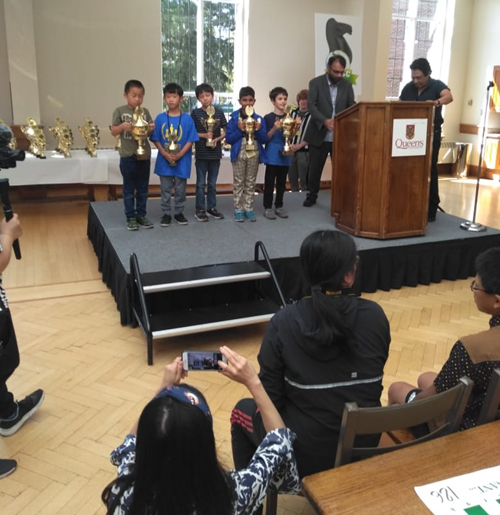 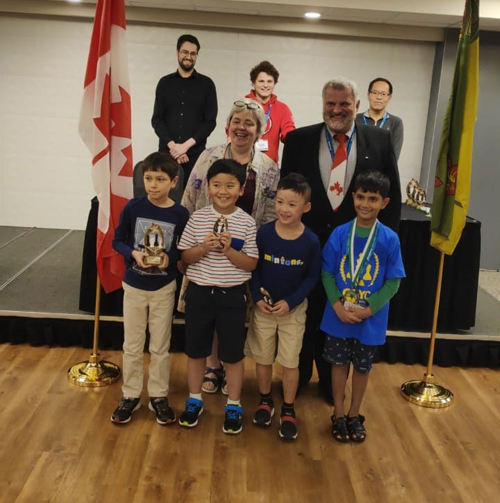 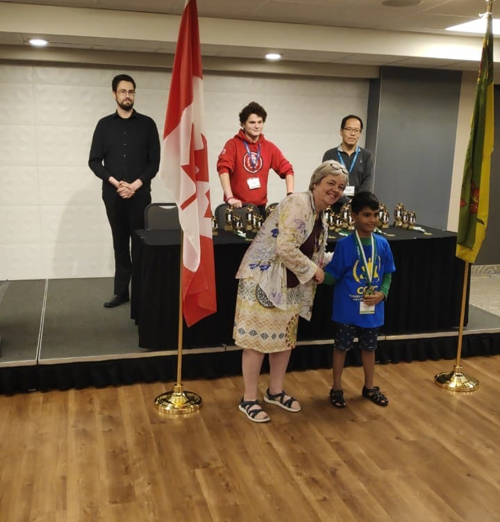 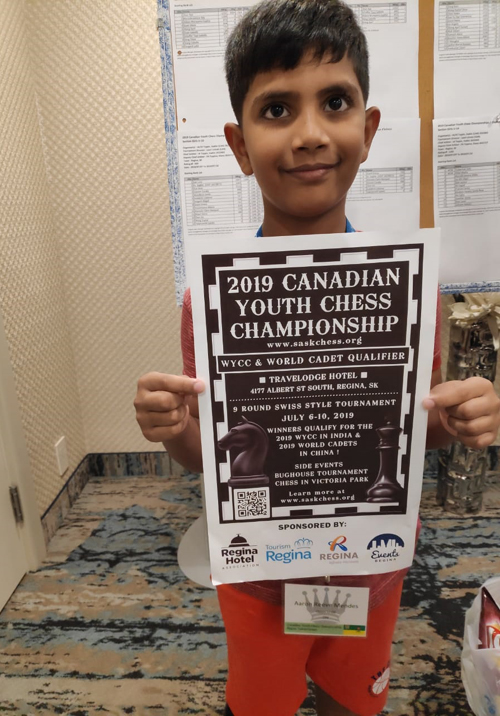 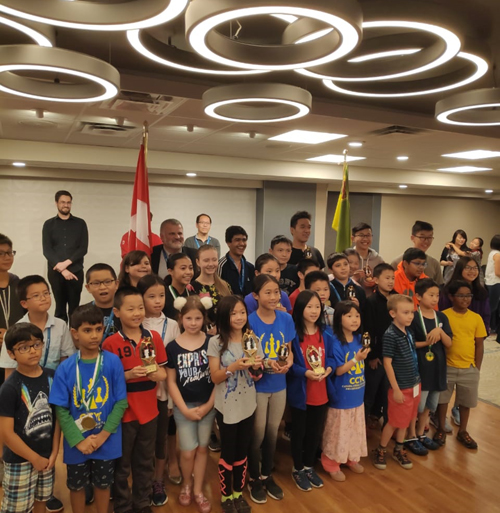 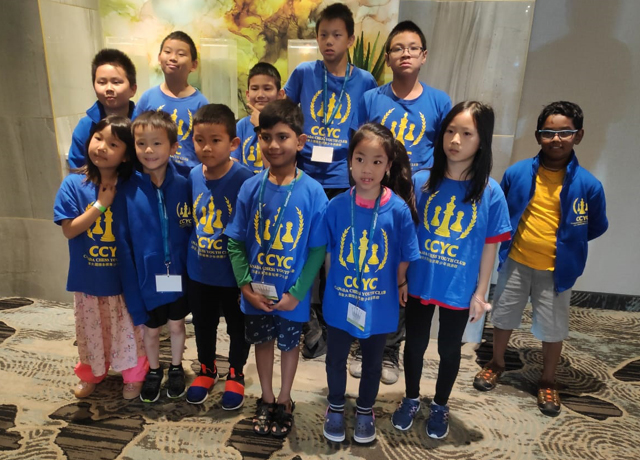 A big contribution can be attributed to Derik's Chess School, Mangalore from where Aaron has been undertaking professional coaching since last 2 years. He has been trained and nurtured under the able guidance of his mentors Mr. Derik Pinto and Mr. Prasanna Rao. They have persistently put in long hours of training to make him an excellent player.

Aaron has received tremendous support from his Principal Sister Melissa and all the teaching faculty at Mount Carmel Central School, Mangalore. Their continual encouragement, motivation and guidance allowed Aaron to concentrate on his game along with his academics.

Prior to NAYCC, Aaron has participated in many tournaments over the past year and has been successful in securing one of the top three positions in most of them.

To quote his recent accomplishments, Aaron was the first runner up in the Ontario Youth Chess Championship (OYCC) held in May 2019 in Kitchener, Canada.

He shared a 3rd tie position in the National level U-8 Canadian Youth Chess Championship (CYCC) held in July 2019 in Saskatchewan, Canada.

And his latest feat was to tie for second place and secure third prize in tiebreaker at NAYCC which was international tournament between Canada, United States and Mexico.

Aaron's personal dedication and hard work, backed by excellent chess coaching from his mentors and support from his parents Arun Mendes and Jenifer Mendes together with his sister Ayesha has all contributed to his till date achievements.