New Jersey, Jun 10: It was a beautiful day in New Jersey's Duke Island Park and perfect day for the Mangalorean Catholic Association EC Inc (MCA-EC) to hold its annual summer get together. Ten years ago, the organization was formed at the first summer get-together. This monumental occasion was celebrated with exciting sports and entertaining games for all ages followed by scrumptious Mangalurean food and bumping music.

The attendees had no trouble finding Duke Island Park’s Pavilion Grove. All they had to do was follow the melodies of Konkani, Hindi and English songs played by MCA-EC’s very own DJ Vijai Furtado. As they entered, they were greeted at registration by treasurer Ben Sequeira, Anne Sequeira, Bruno Sequeira and Sonia Sequeira. An authentic Mangalurean breakfast was prepared by Tony Seravo’s Mangalore Kitchen. Everyone savoured upma, poha, vadas and muffins to their heart’s content. It was served with an Assamese masala chai and coffee. 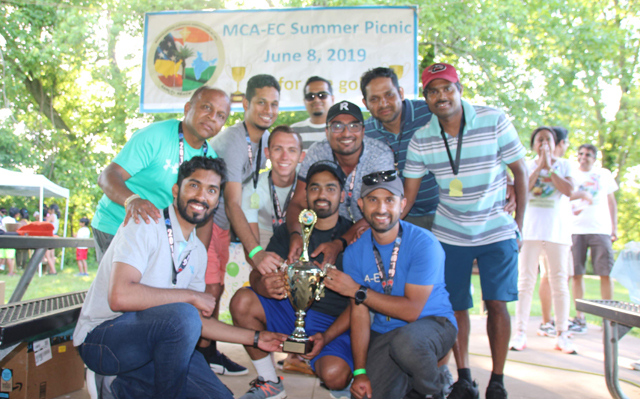 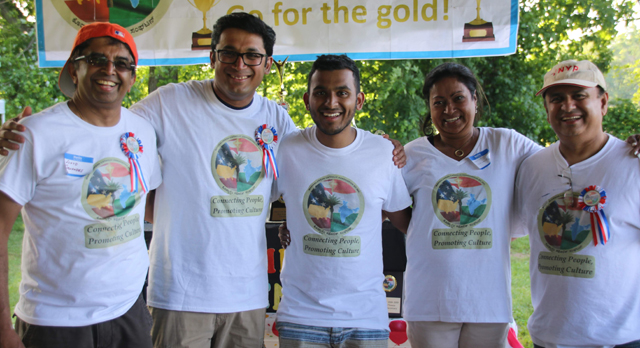 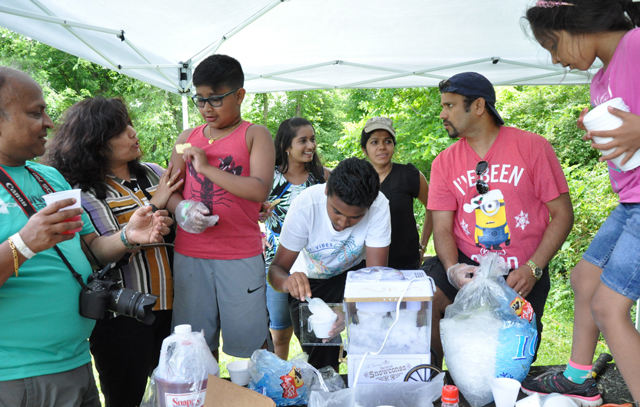 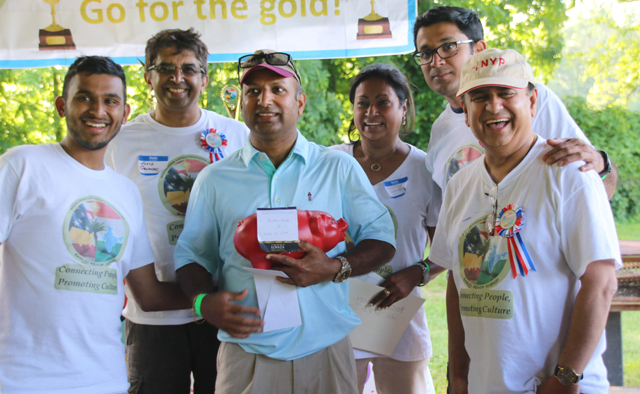 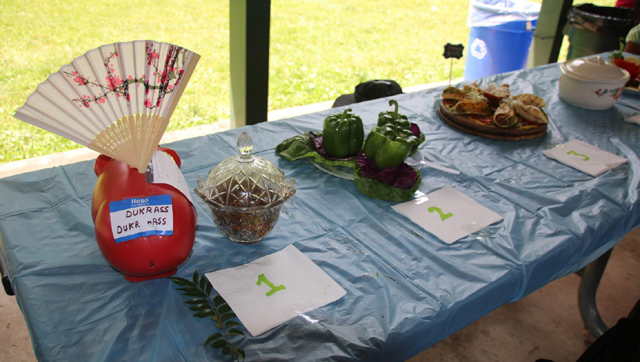 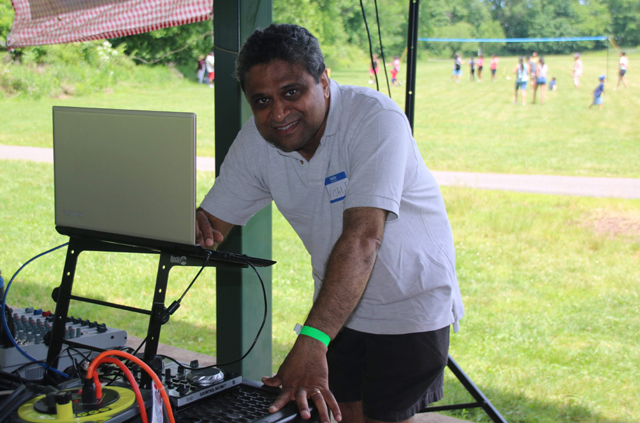 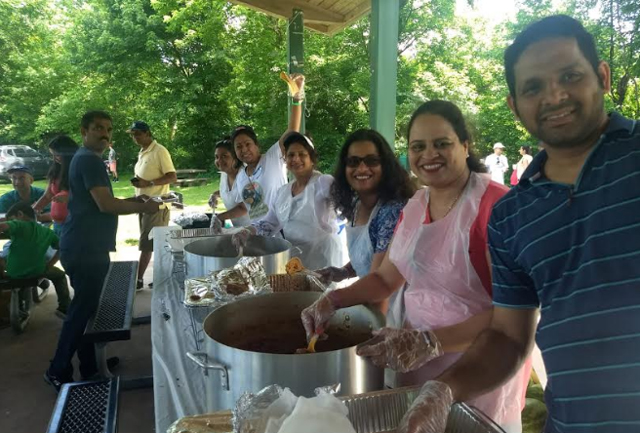 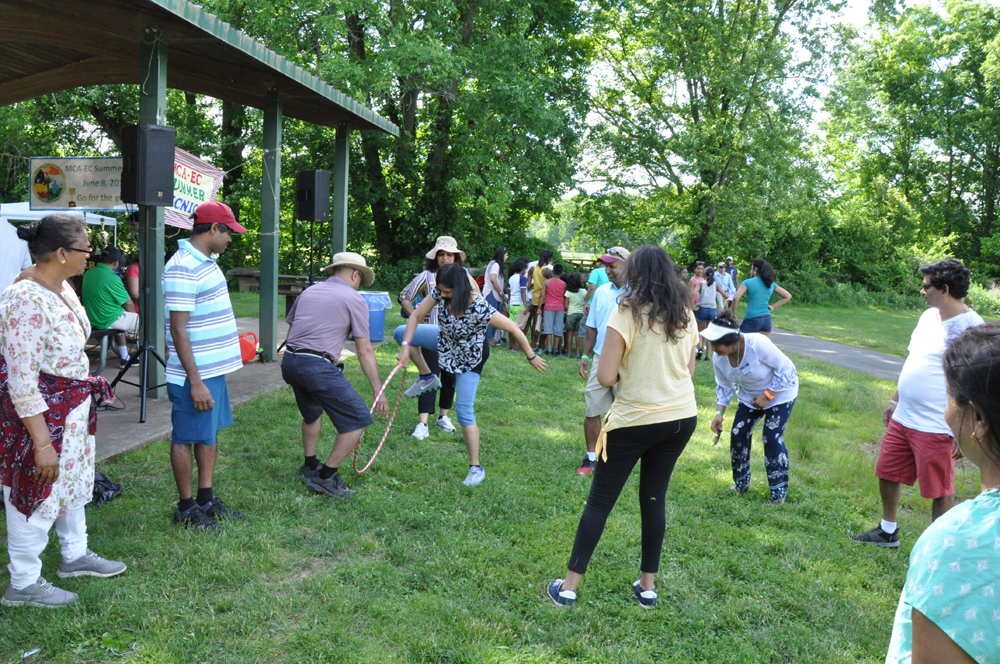 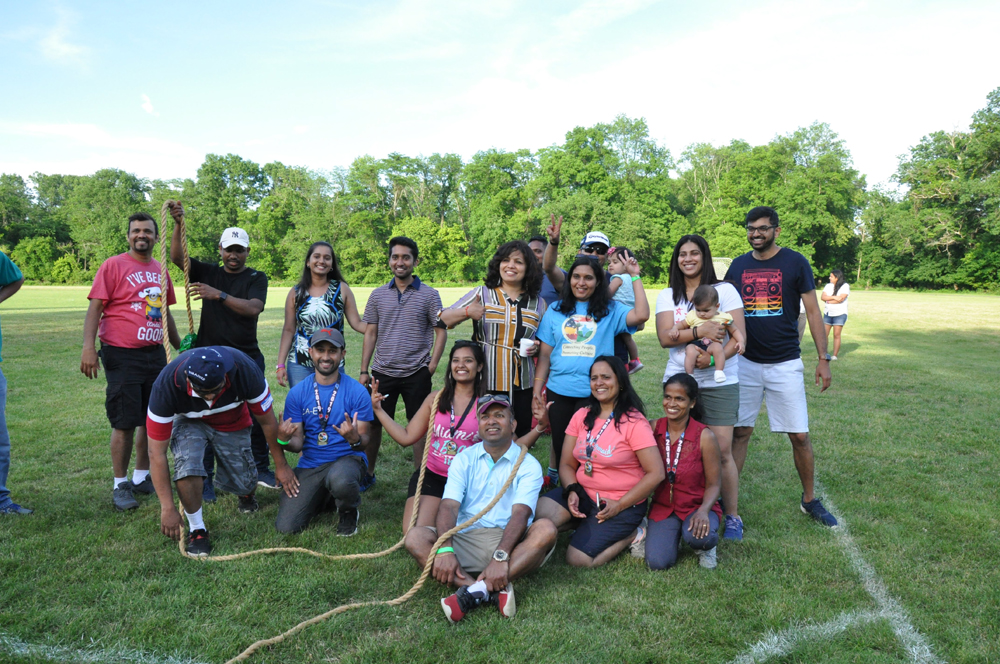 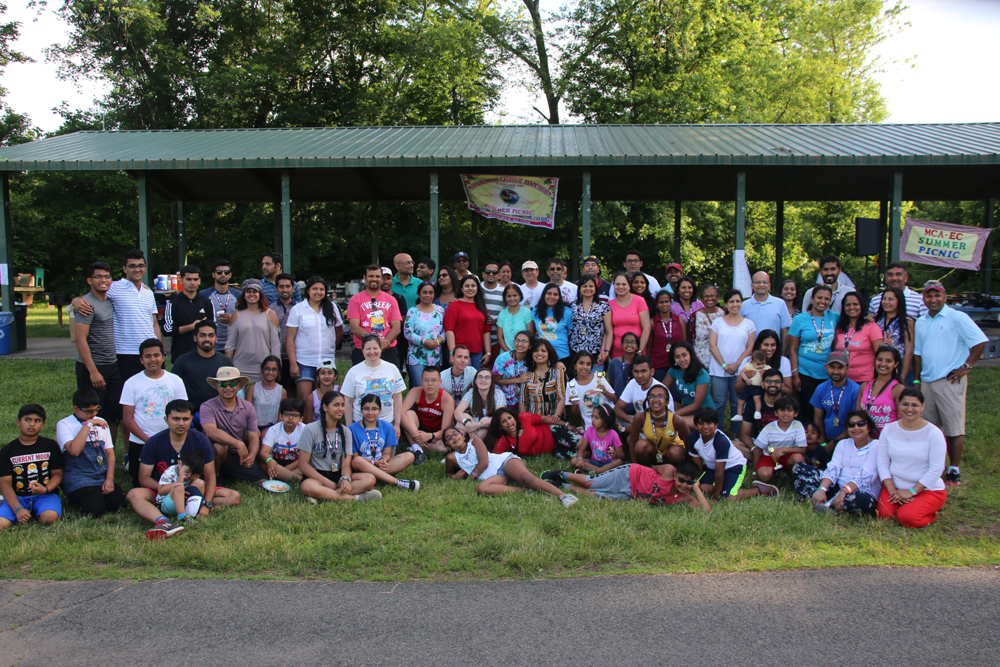 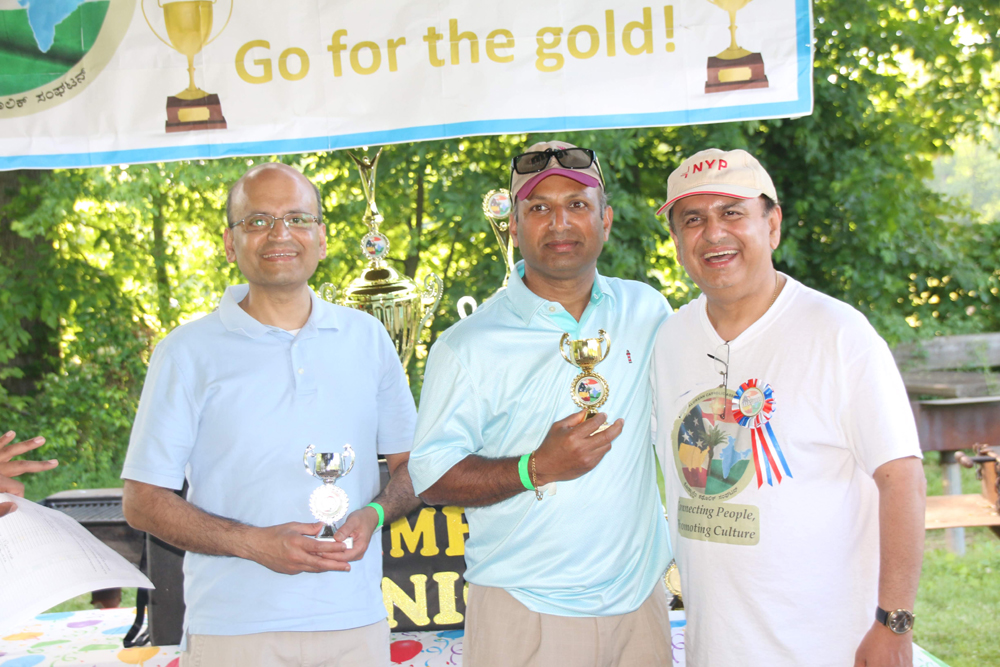 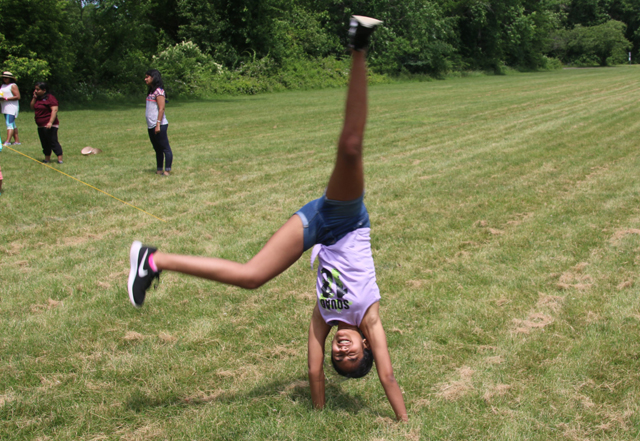 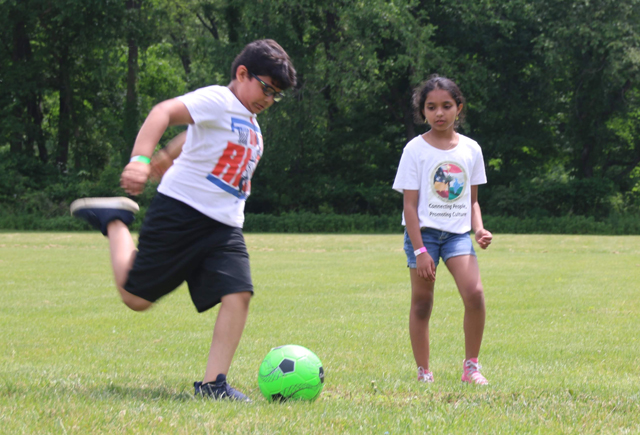 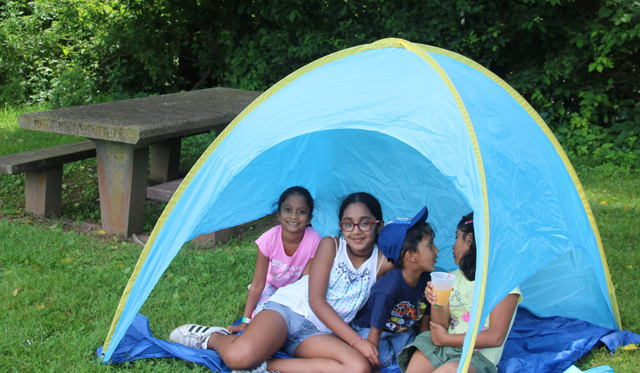 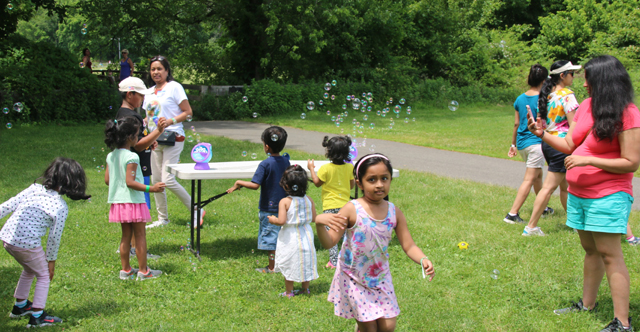 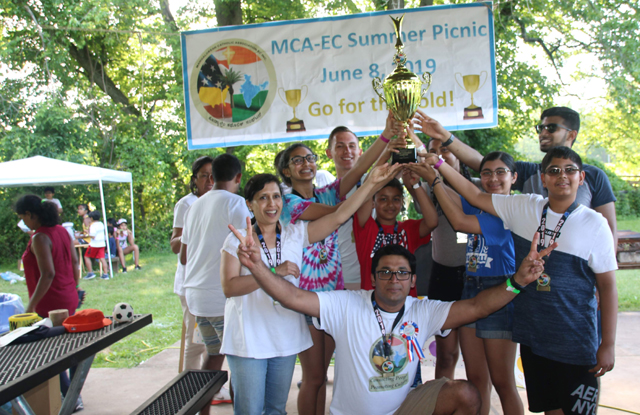 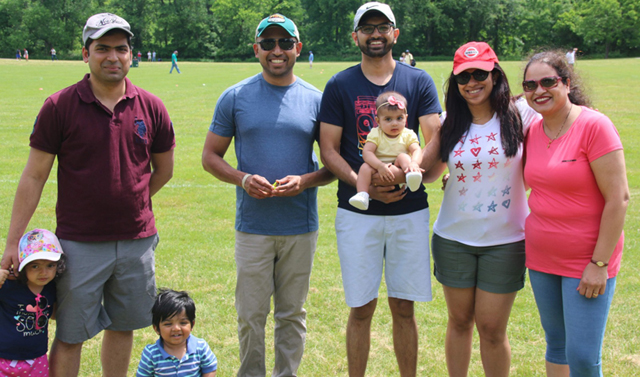 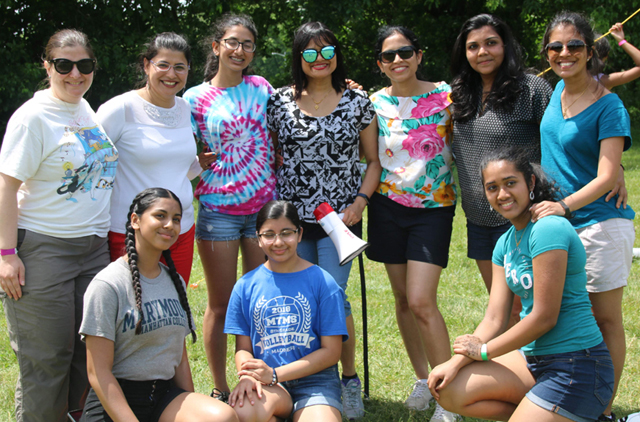 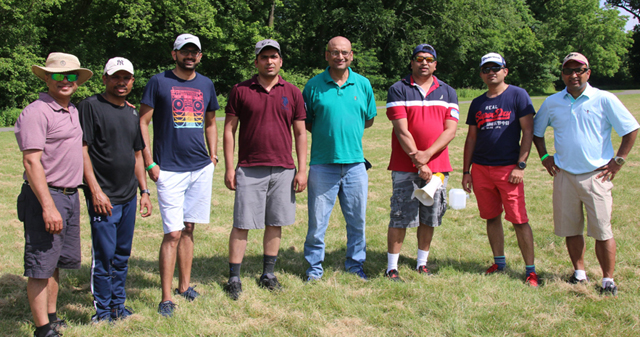 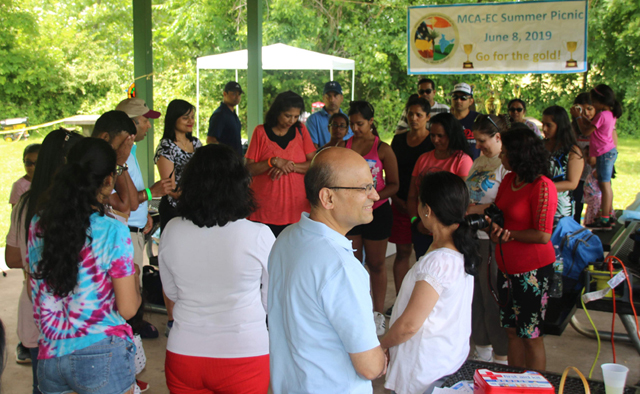 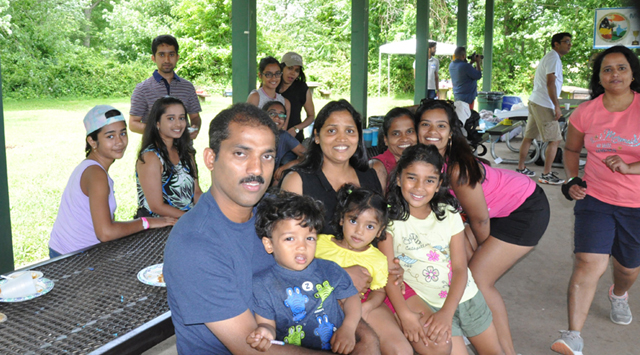 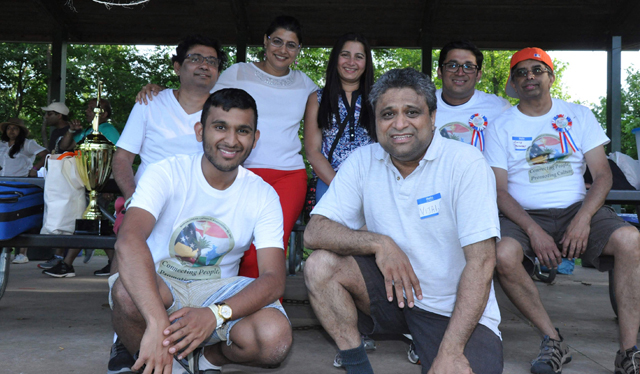 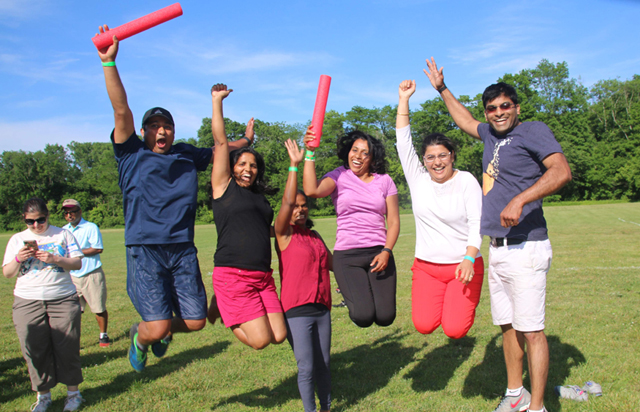 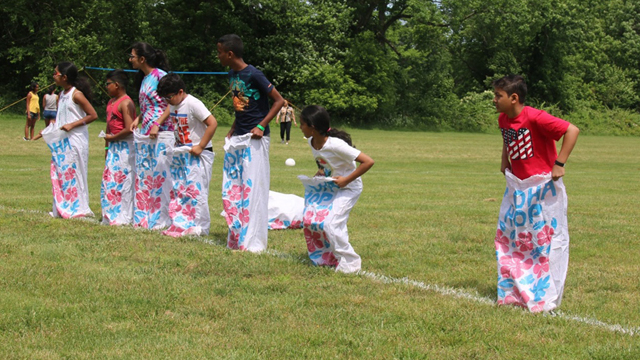 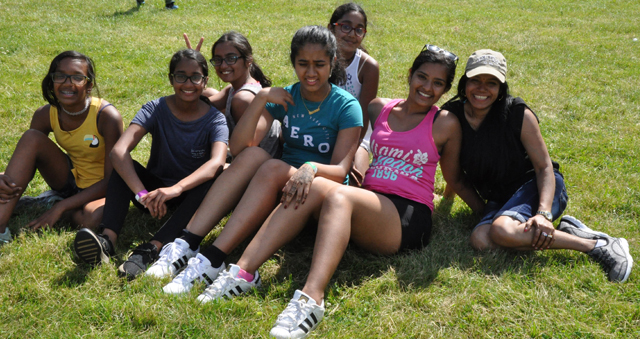 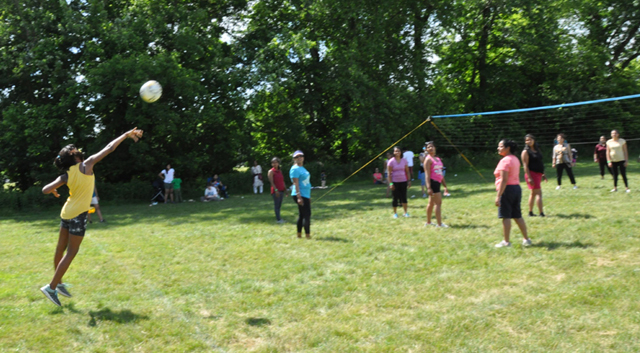 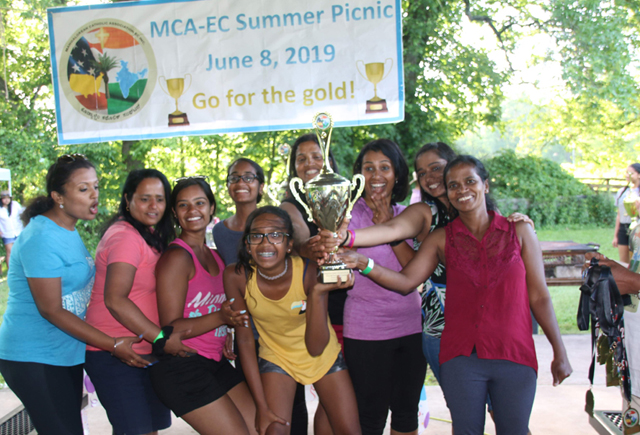 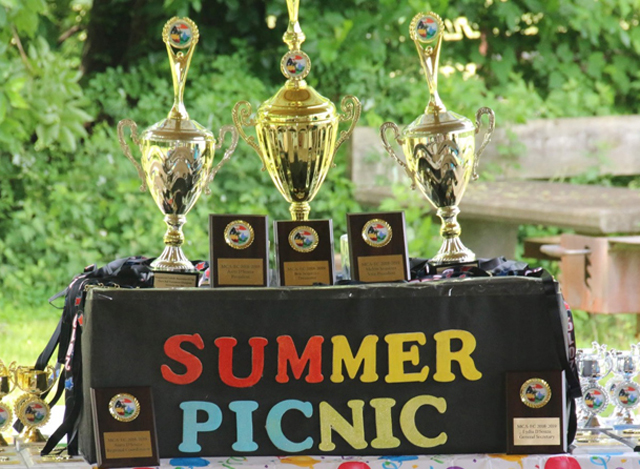 The event started off with in house emcees Shyna Quadras and Anuj D’Souza addressing the crowd. They were assisted through the whole day by Monti D’Cunha and DJ Vijai as they welcomed all the attendees to the park. The spiritual director Fr Ron Machado began the day with a prayer. Christopher Monis, Don Lewis, Anuj D’Souza, Merlin Mendonca, Angela Jozsef and Nancy Castelino were capturing these moments. They documented the choicest events with their photography.

The sports and games soon commenced as the teams took to the field. The sport of cricket was managed by general secretary Eric Correa. Saritha Pinto played the role of referee for the game of throwball. Meanwhile, Melrin Sequeira, Sunil Lobo and Simona Fernandes kept the rest busy with other games such as sack race, langdi and tail tag. The youngest attendees had a chance to take part in lottery led by vice president Lloyd Fernandes.

For a brief moment in the afternoon, the attendees spent a moment in silence, praying for world peace under Pope Francis’s directive. Following the prayer, six attendees started to prepare and unveil their dishes for the annual cooking competition.

The chefs were asked to prepare renditions of dukra maas. The list of entrants for this competition were:

Once the judges had a taste, they scored the six dishes following which everyone took a bite of the delicious pork. In the end, Mark Mendonca was declared winner of the competition for his rendition of dish dukra maas.

Post lunch, the cricket and the throwball teams played their final matches. MCA-EC’s youngest members took part in the first ever 'lagori' (7 tiles) tournament. They ran, jumped and dodged, all to win the cup for their respective teams.

This followed evening tea and snacks which included, murukku, banana chips, orange cream cookies and chocolate cookies donated by Bob and Olivia Vaz of Babco Foods International. There were also delicious watermelons and buttery popcorn for the crowd to enjoy.

Post snacks, the new executive board had a chance to introduce themselves to the members of the organization for the first time.

The board members took the opportunity to felicitate last year’s board members. The advisory council members and gurkars/gurkarns were felicitated for their contributions to the organization and for the example they have set. Ornate trophies, medals and certificates bearing the logo of the organization were awarded to the winners of various events.

There were many others for president Clayton Monis to thank for at the end of the event, especially all the volunteers. The pictures were a testament to the efforts of all the members and attendees. Additionally, the board members thanked an anonymous sponsor who donated $500 for the event.

Finally, the event drew to a close with a group picture. Steven Aranha made everyone participate in a last game, tug of war. Everyone had a great time, pulling their side of the rope with all their might and then reminiscing on the fun.