Mangaluru, May 9: BJP is fighting hard to regain its foothold in the Mangaluru South constituency. In 2013, Congress managed to break Yogish Bhat’s 20-year winning streak by fielding J R Lobo as its candidate. Lobo won with a margin of over 12,000 votes causing major embarrassment to BJP which later pointed to internal conflicts as reason for defeat.

Now after five years, BJP is leaving no stone unturned to win back the constituency from the hands of Congress. After many rounds of internal survey and opinions from people of various sections, they announced the candidate. Calculating the vote share of the GSBs, who have a larger presence in the constituency, BJP fielded Vedavyas Kamath who is already known for his dynamic leadership in the party and community.

Being a successful businessman, Vedavyas Kamath is very popular in the constituency. He is known for his people-friendly and helping nature. With a strong right-wing background, he started to work for BJP as a party worker. His dedication and commitment towards the party and popularity among the people made him president for Mangaluru South unit. 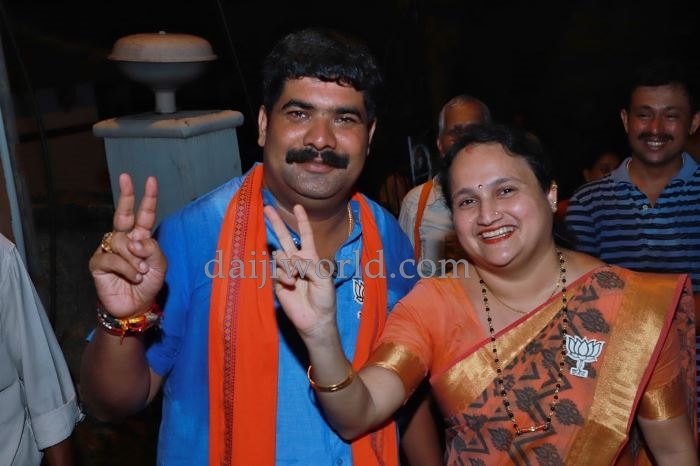 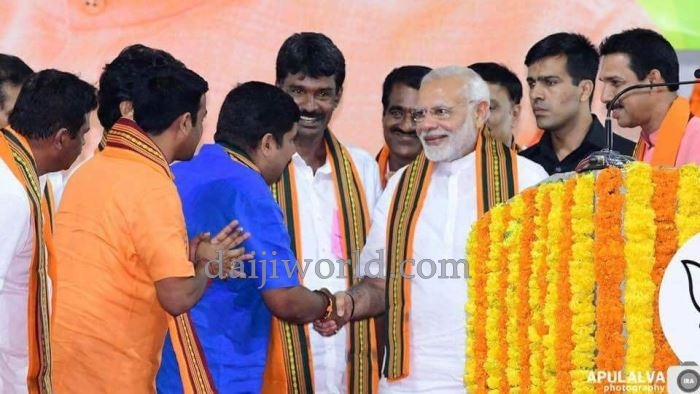 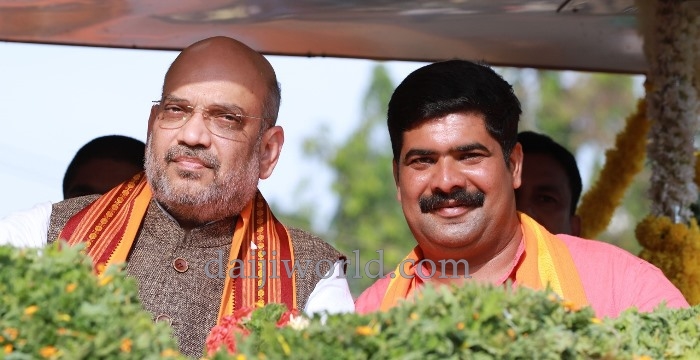 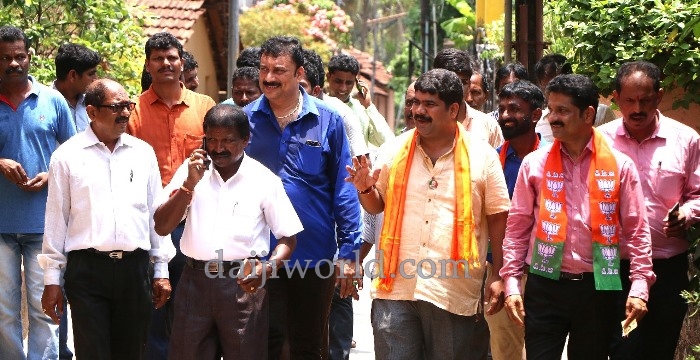 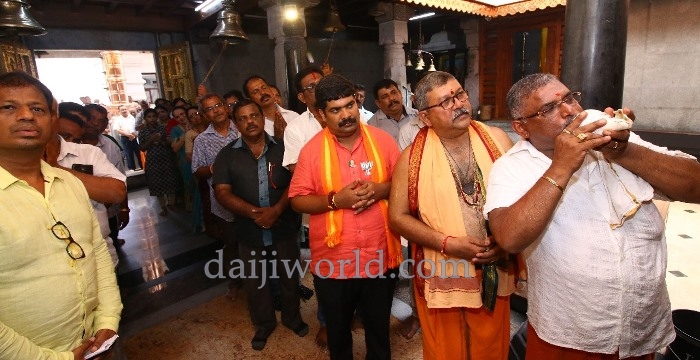 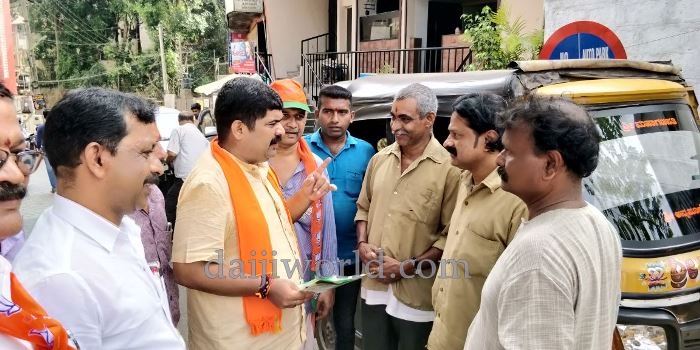 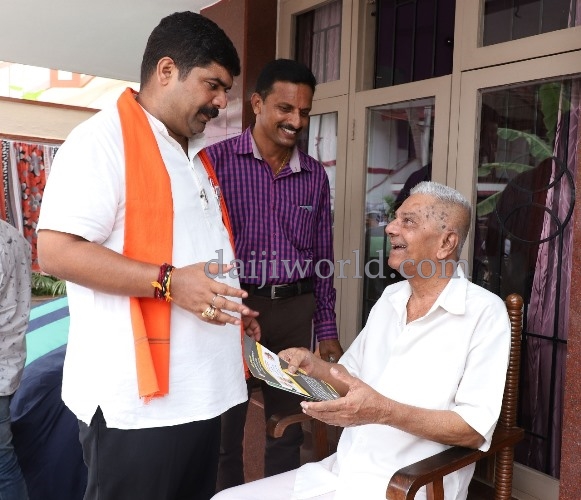 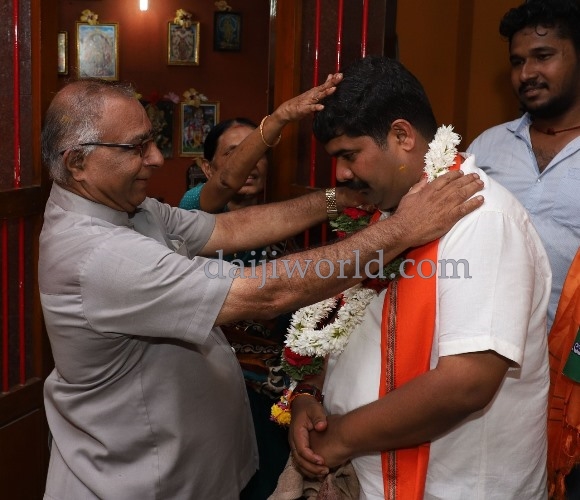 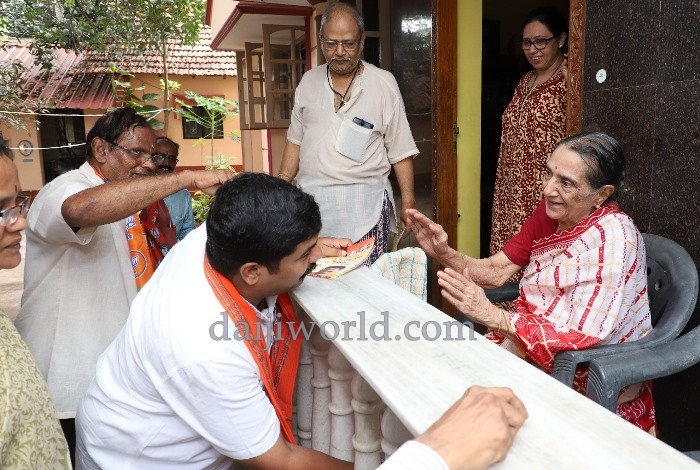 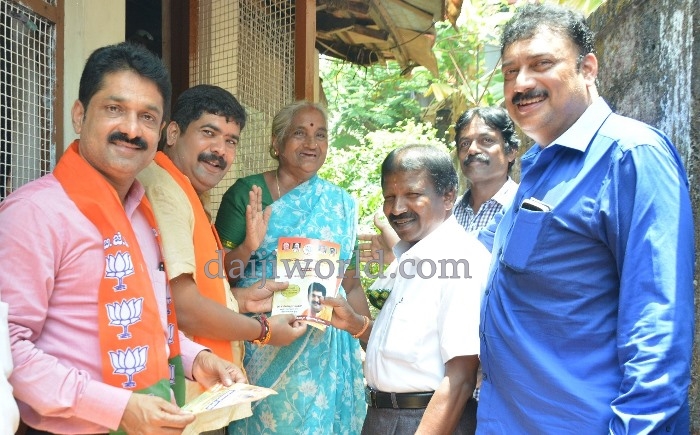 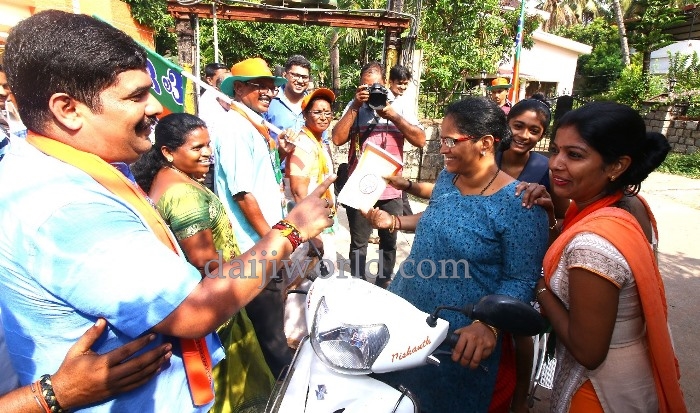 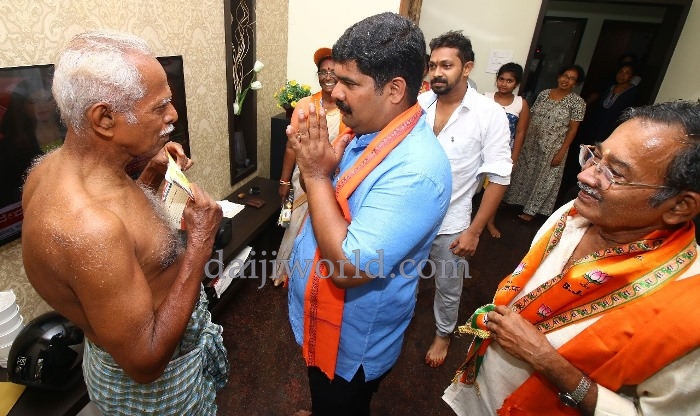 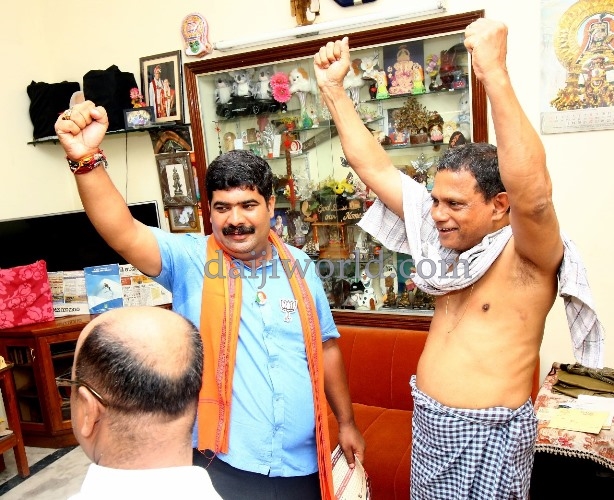 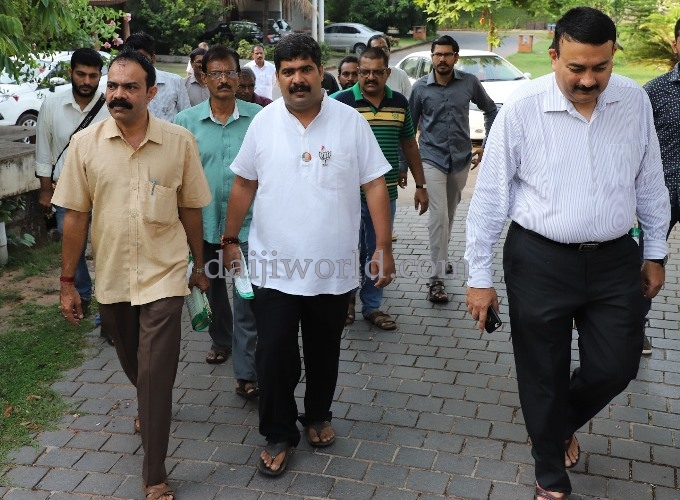 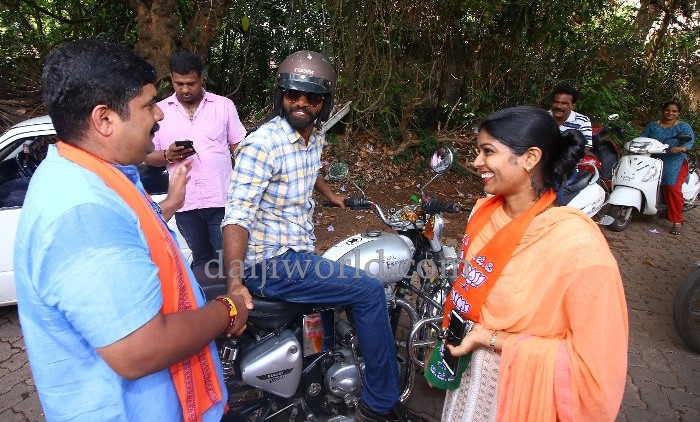 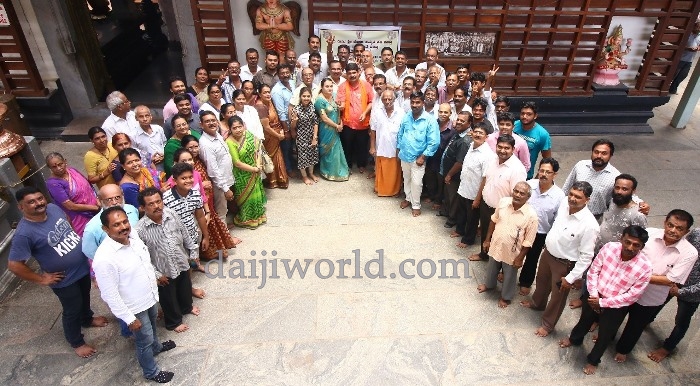 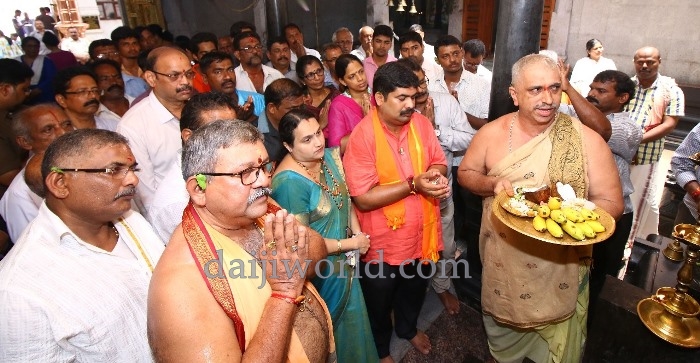 He was a key person in organsing many events for the party in the city, which was appreciated by national level leaders like Yogi Adityanath and Amit Shah. Having a stronghold in GSB community is another plus point for Vedavyas Kamath who is very active in all programmes and happenings in his community. Besides this, he has succeeded in maintaining good relationship with Christian and Muslim community members in his constituency, through his business world. BJP thinks these factors are enough for him to win in the constituency with a good margin.

"My top priority is the comprehensive development of the constituency. Rectifying the issues from ADB project, I will provide round-the-clock water supply to city. In my manifesto, I have assured to repair old wells, proper and planned drainage system, modern traffic system, rectify electricity issues, multi storey parking at Hampankatta, night safari at Pilikula, Vessel transport between Goa and Mangaluru, IT Park, evening engineering college in city, special buses for women. Besides this, I have special plans to introduce the projects of Prime Minister Modi and his vision of deveopment in my constituency. The current MLA failed to implement the central government projects. He is not showing any interest in Modi’s vision of development. That is why the smart city project is delayed," he said.

"The voters of Mangaluru South are intelligent and educated. They will not vote for fake publicity and by looking at advertisements. They are fed up with community based development, so this time they are ready to vote for BJP. I am confident on my victory and party’s victory in state," adds Kamath.

The party members are busy appeasing people of the constituency to bag votes in their kitty. Yuva Morcha, Mahila Morcha and ABVP, the organisational wings of BJP are active in constituency with door to door campaigns. Two press meets in a day at its election office at Kalakunja, temple visits, road shows and election meetings in each wards are the main election strategies of Vedavyas Kamath. His followers believe visits of Modi and Amit Shah will help to convert many neutral votes to Kamath’s account. Fifty teams, each consisting members of 20-30 people are busy with house visits and they have already completed three rounds. A special cyber and media team is working for Kamath’s victory and they are forefront in social media campaigns for their candidate.

On the Election Trail: