Bengaluru, Apr 2: Anusha Rai, an engineer-turned-actress who has proved her acting skills in several television soaps and films has signed her Sandalwood project titled 'Karshanam' of Saranam opposite debutante Dananjay Atre.

Anusha Rai after completing engineering in electronics and communication at Acharya Institute of Technology started getting offers from the television as well as film industry. She has already made her mark in the small screen with her lead characters in Kannada soaps. It was when she was practicing music at the renowned composer Hamsalekha'a music school; one of her friends suggested her take up acting. 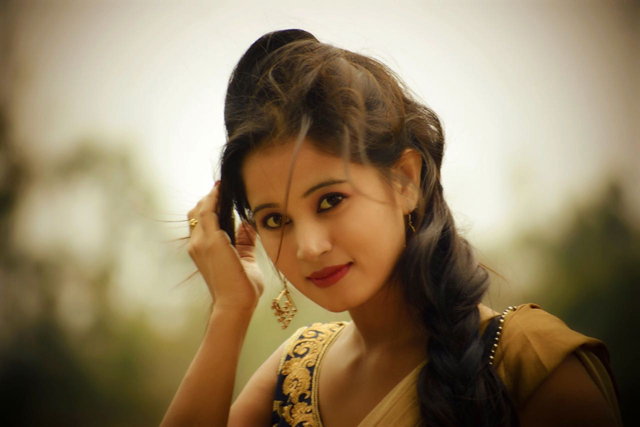 Currently Rai essays a key role in the serial 'Naagakannike' and has completed the shooting for the Kannada movie titled 'BMW'. She is also made her debut in the Malayalam industry. A tele-film titled Prarthana is also all set for release at the earliest.

Earlier she was seen in the Kannada movie 'Mahanubhavaru', teleserials Annayya, Vani Rani in Tamil etc.