Speaking at a press conference arranged by Dakshina Kannada committee of Sunni Students Federation (SSF) here on Tuesday January 30, Ibrahim urged the police to see that Ravi is punished, and three of his accomplices in the hostel are subjected to thorough probe. Ravi Shivakumar was arrested last week.

"Zaibunnnisa kept telling me about the problems being created by teacher, Ravi, to her since the last three months. I had brought this issue to the notice of the warden, but the warden took it lightly and said nothing of the sort was going on. Later, my daughter's room room was changed. 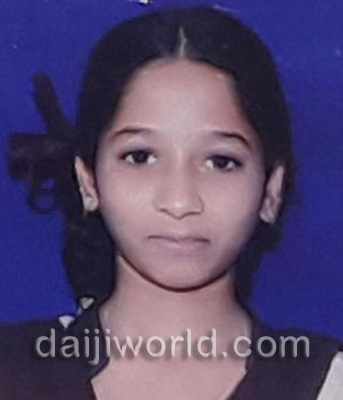 "Teacher Ravi was behind forcible shifting of Zaibunnisa to a room where she did not have proper security. When her sister sought to know the reasons, she was threatened by the teacher. Zaibunnisa immediately called me and informed me about this problem but I was at Chitradurga then. I promised her to personally come to Mysuru to settle the issue. The same evening she called me again asking me to come forthwith as the teacher had been inflicting problems on her. I asked her to call her mother. When she called, my wife told her to file police complaint. I feel that Ravi might have overheard this conversation, following which he must have murdered her," he alleged.

Ibrahim claimed that after murdering his daughter, the teacher had asked Zaibunnisa's younger sister to confess that she died during a fight between sisters. Later, he took Zaibunnisa in a two-wheeler of a friend to the hospital. "She was in serious condition. Why was she not taken in an ambulance? If she had committed suicide, why did the said teacher touch her body?" Ibrahim questioned angrily. He also alleged that hostel staff, Natamin, Ayisharami and another had supported Ravi in this act and wanted them to be arrested and subjected to intensive questioning. He stressed that he is not demanding for compensation but he wants the guilty to face maximum punishment.