Mangaluru, May 21: Mangalore Institute of Oncology (MIO) celebrated its 5th anniversary at MIO Lawns on Saturday, May 20. 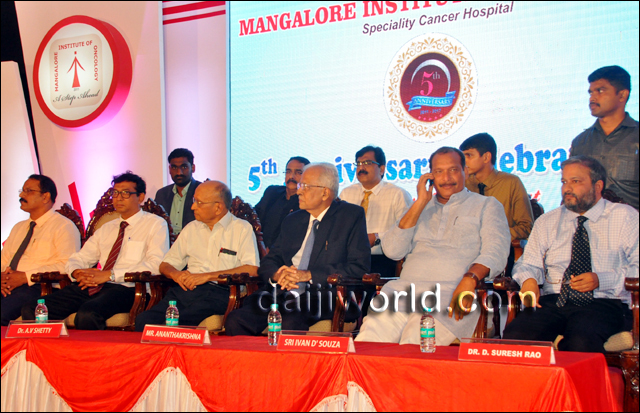 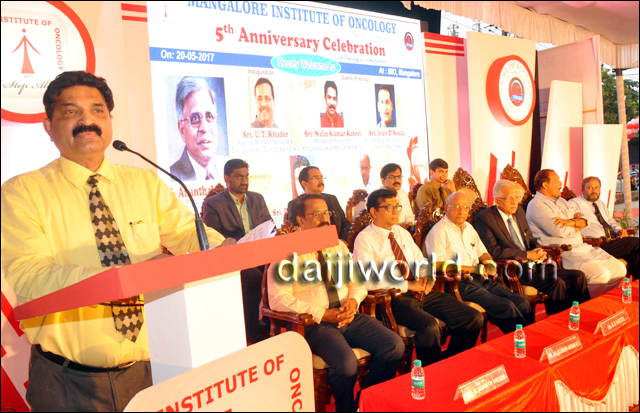 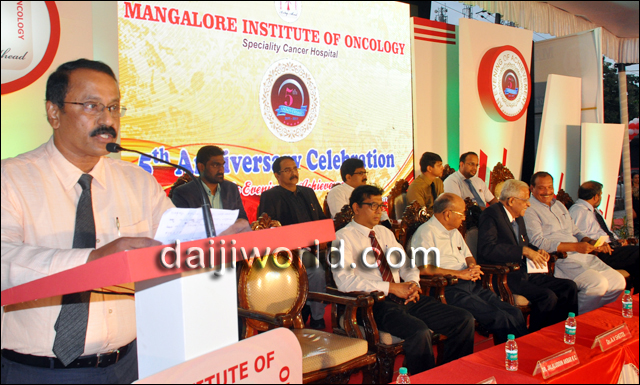 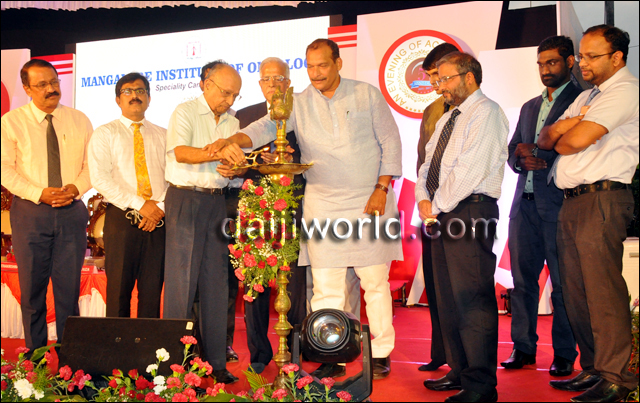 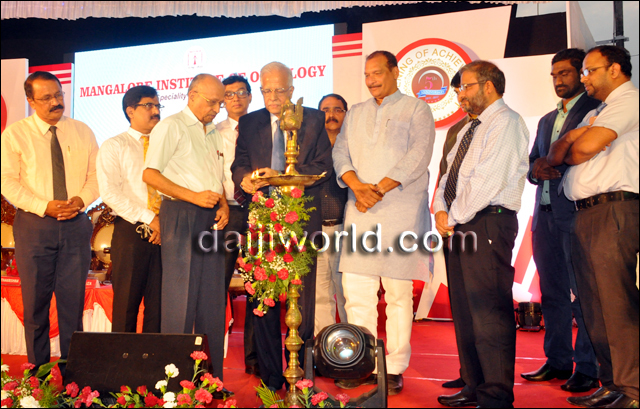 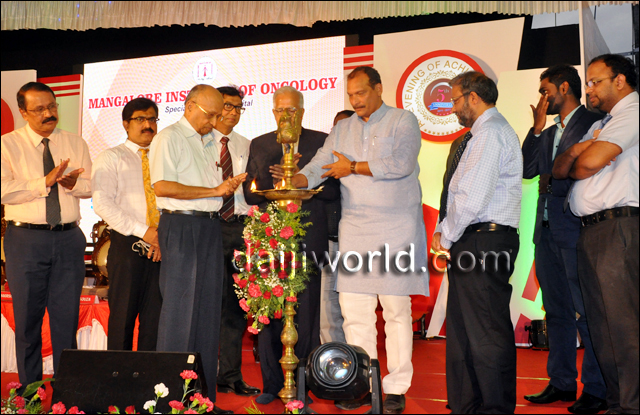 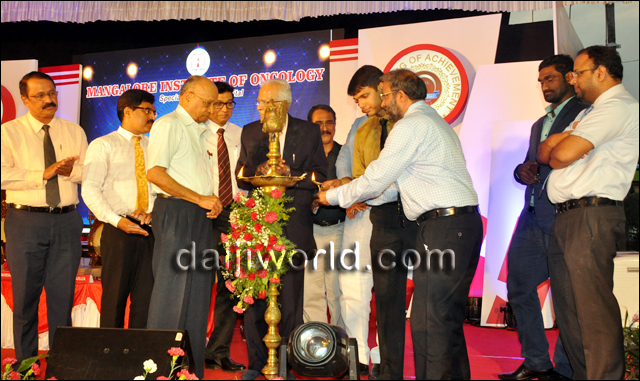 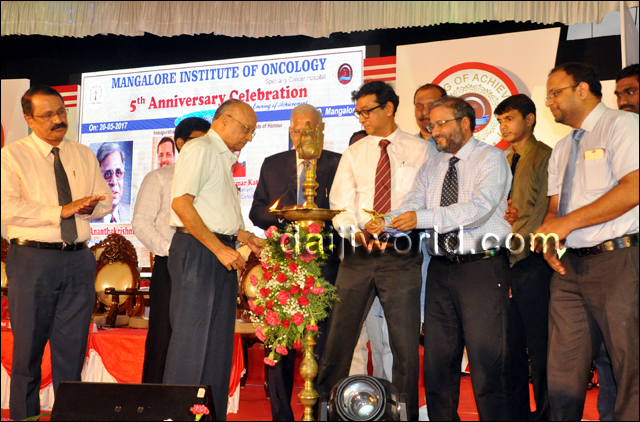 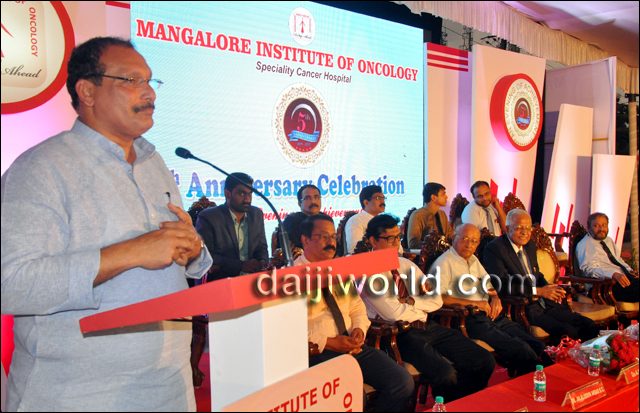 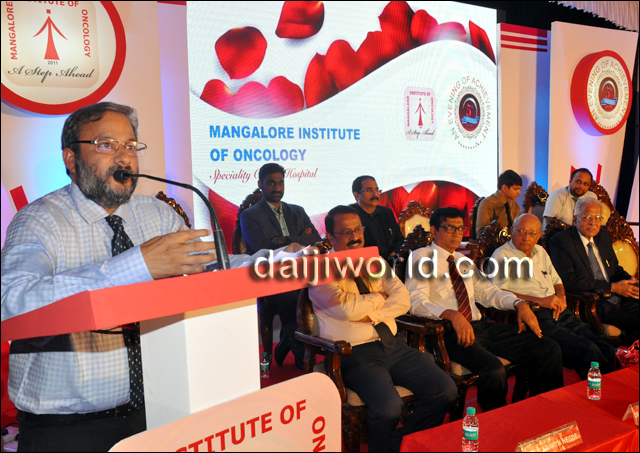 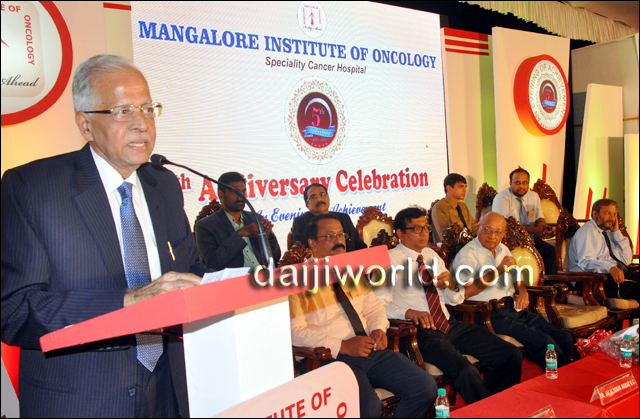 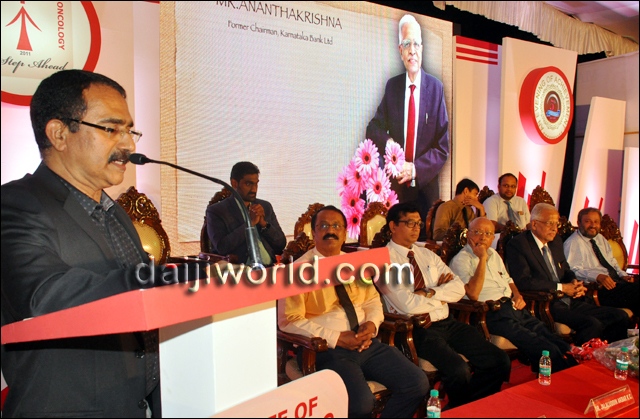 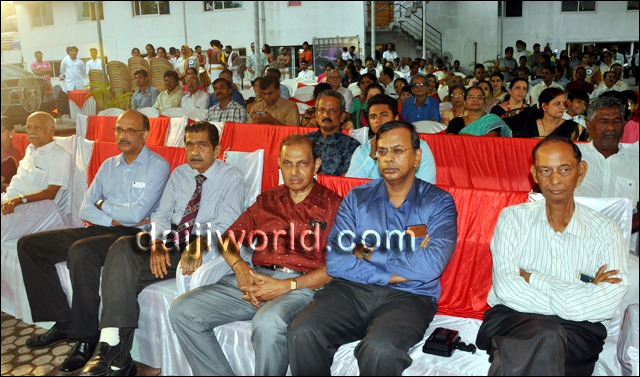 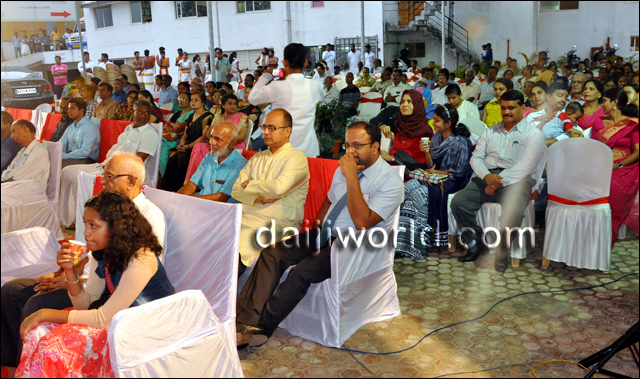 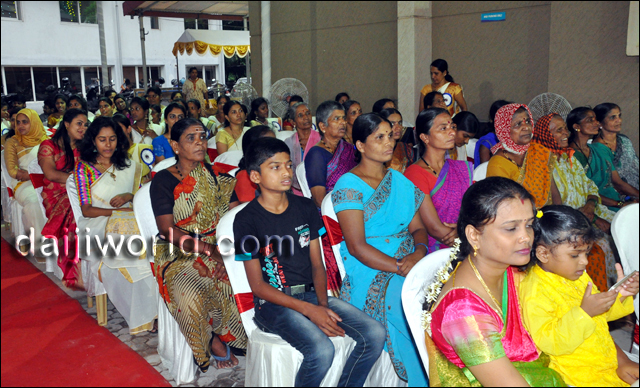 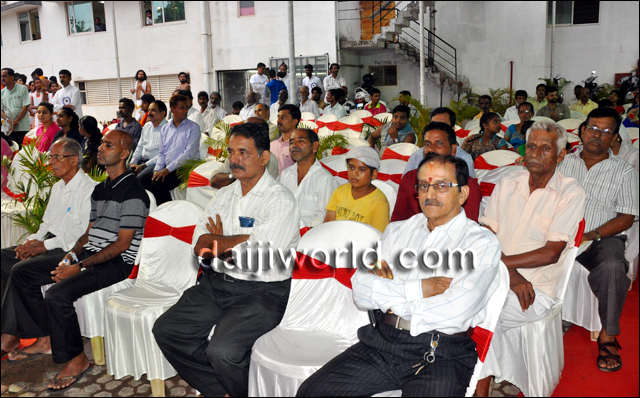 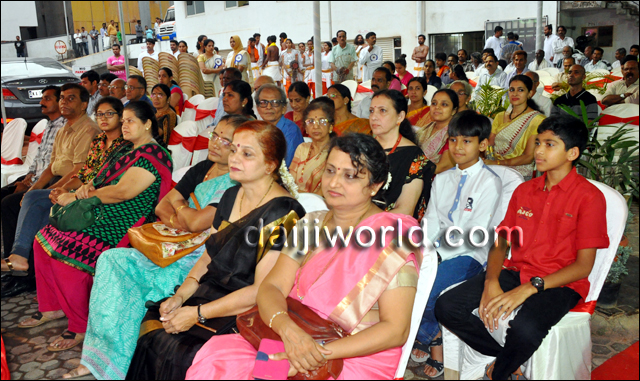 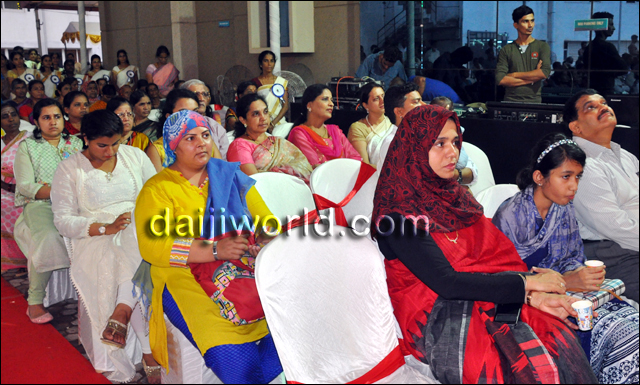 In his inaugural speech, Ivan D Souza said "The role of a doctor is to remove the miseries and save the life of a person. That is why we think that a medical doctor represents God. A trained and qualified medical doctor, who gains superior knowledge, has these qualities. He gives relief to the patient by his healing touch. His decision is considered final,”

“The doctors at MIO are also doing same thing. I heard about the doctors of MIO from many patients. All are appreciating their service and loving them. MIO should always maintain this quality. I am backing the Karnataka Medical Council’s order for practicing doctors in the state to renew their licence once in five years. It will help to doctors to be updated. I congratulate the entire board of directors of MIO, staff and newly appointed honorary president Anathakrishna." Ivan added.

In his presidential speech Anathakrishna said “I joined the banking sector unexpectedly and same thing has happened again when I joined MIO. It is a great pleasure to associate with a famous and well established healthcare group like MIO. I know the directors and doctors of this institution very well. They requested me to guide them in financial matters. Already they are well in finance handling. A retired person like me should not be blamed for being a hurdle for youth. I will encourage the youth as remain an advisor. I will guide them with my experience. I promise my wholehearted to support to MIO.”

In his speech Dr. AV Shetty lauded the achievements of MIO and wished all success in its future journey.

Dr Sanath Hegde welcomed the dignitaries and guests. Dr Suresh briefed about history and achievements of the institution in the past five years.

Mangalore institute of Oncology, a super speciality cancer hospital of the coastal region, was proposed, there were many hospitals and clinics treating cancer, yet Mangaluru was underserved in terms of complete cancer care. Modern cancer Management needs a multi-disciplinary approach with multiple specialists working together to plan and offer the best treatment. The lack of specialized cancer care all under one roof by the best oncologists in the profession was needed.

The hospital, which is the brain child of Mangalore Oncology group(MOG),has the top medical talent to offer the best treatment that was formerly available only in big cities of India. In the true sense, expertise compliments technology at MIO for effective treatment and MIO has treated over 18000 patients in this short span of time.

With the right blend of experienced doctors, dedicated staff, advanced medical devices, the centre is growing. In this short span of 5 years, MIO has evolved as centre with difference. With approximately 3500 new cases being treated last year, the hospital is today a leading hospital in the state of Karnataka. The institute has been specifically designed to accomplish this goal by bringing various medical specialties together which influence and touch every aspect of treatment and care. This multidisciplinary approach encourages collaboration with the best in the profession.

In cancer treatment, proper diagnosis is the most important aspect and the treatment to be opted fully depends on this. Recognizing this MIO installed a state of the art PET-CT, the most confirmatory non invasive imaging system in 2014. The PET-CT has been used to detect cancers in over 3000 patients and has been of immense value in locating the site of cancer ,determining the size of tumours understand weather the tumour is begin or malignant and most importantly as to whether it has spread. The center also has state of the art diagnostic apparatus like X ray, CT, Ultrasound and services of experienced radiologists, pathologists and biochemists to help in the interpretation of the diagnostic results.