Mangaluru, May 17: In the wake of pollution of Gurpur Phalguni river at Malavoor dam, residents of Malavoor, Thokur, Kenjar and members of the local unit of National Environment Care Federation (NECF) issued a deadline of 24 hours to the district administration to solve the issue and prevent local industries from further releasing effluents into the river.

Speaking at a protest here, Shashidhar Shetty, general secretary of NECF said, "If the administration does not respond and find a solution within 24 hours, we will pitch our tents in front of the DC office and protest.

"The water at Malavoor dam and surrounding areas areas has been polluted with effluents and chemicals discharged from MRPL and Baikampady industrial areas. 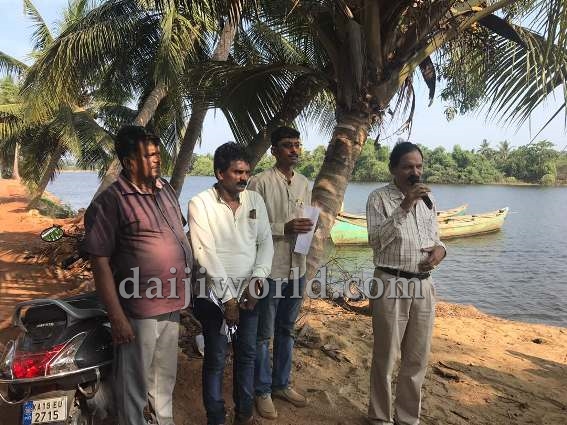 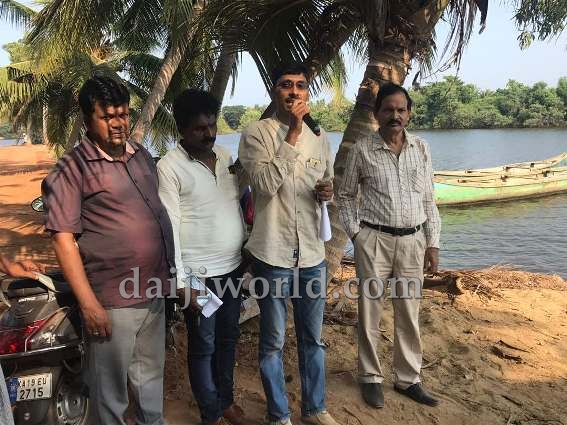 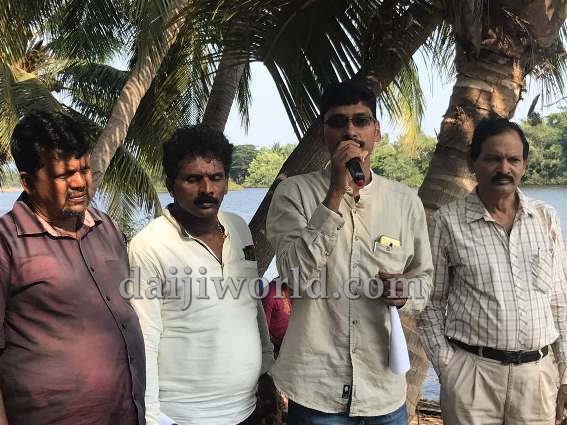 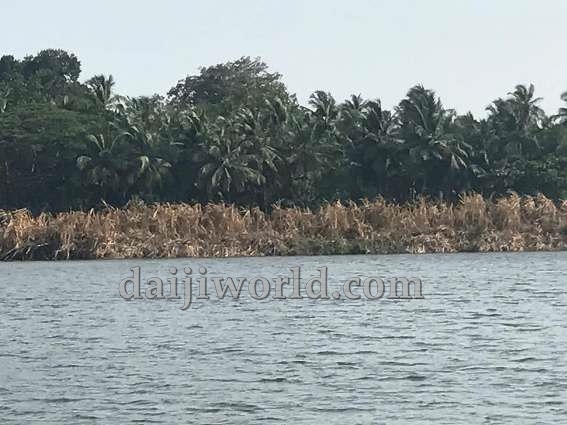 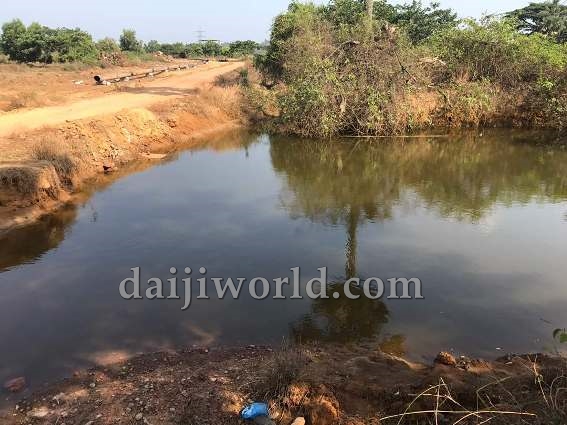 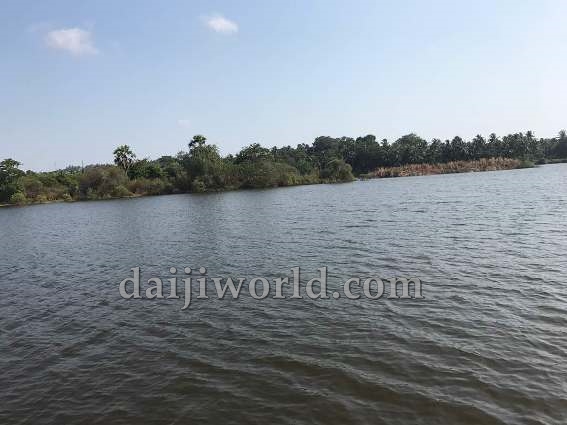 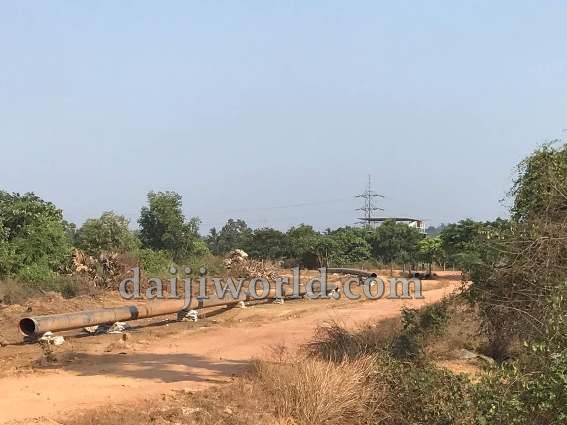 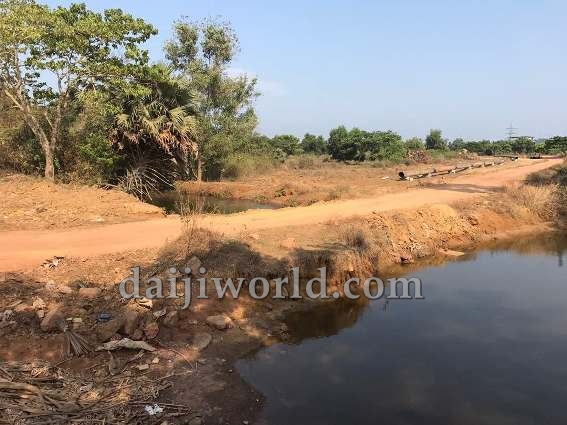 "At the same time, sand mining licence holders also also digging the river in an unscientific manner. From the last few days, the water in the wells too has turned saline and oily," Shetty said.

Questioning the silence of the deputy commissioner and the district in-charge on the issue, Shashidhar Shetty said, "From the last few days media has been highlighting this issue, but still, the administration has not taken it seriously. Now people are suffering because of pollution of the drinking water. Dead fish are floating all over the river. Some animals have also died after drinking the river water."

Hameed, a resident of Pera told daijiworld, "We cannot cook with well water. After preparing, within hours our food gets spoiled. Our vessels have turned reddish. We are facing this problem for the past 6 months but in recent days it has become horrible. We have complained to the panchayat authorities but so far there has been no response."

Another resident Reginald said, "Nowadays, chemical discharge into the water is increasing, and so also sand mining. Both have affected the river water adversely. Some plants have also turned reddish in colour and started to wilt. The administration knows who is polluting the river, but it is silent because they have a nexus. If you go by boat you can see from where the effluents are being discharged into the river."

Ratnakar Suvarna and other residents were present.