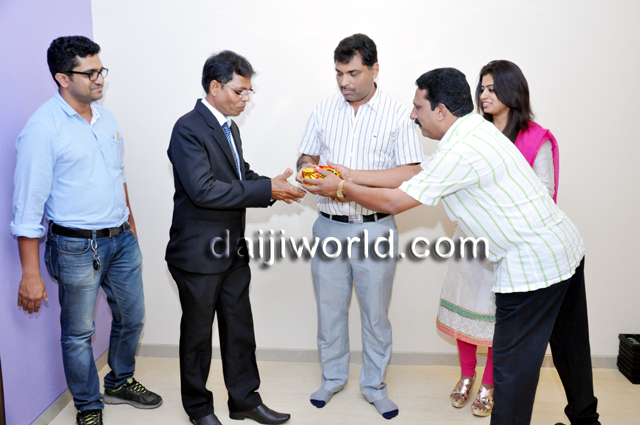 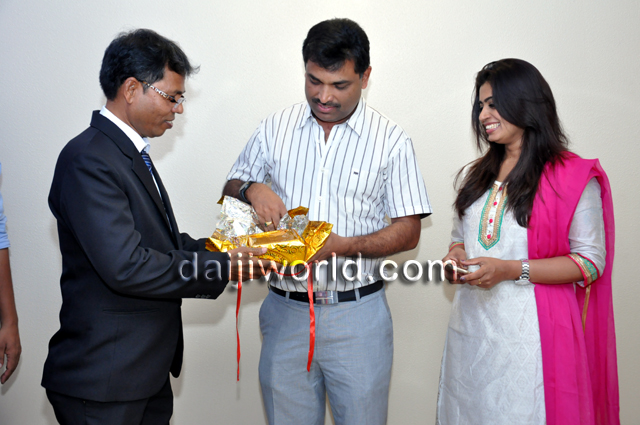 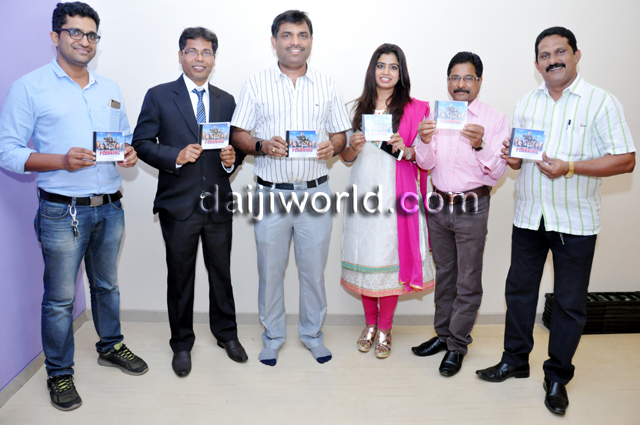 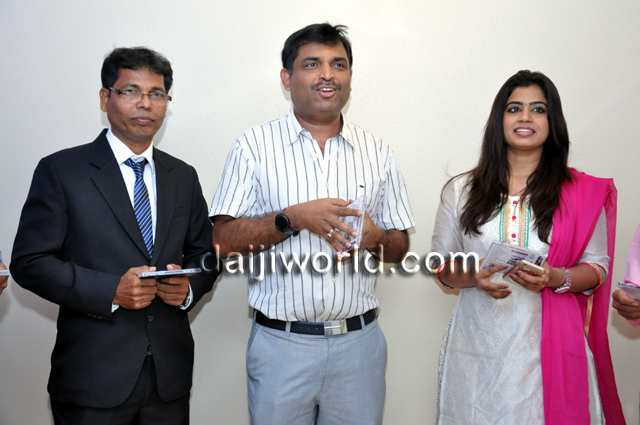 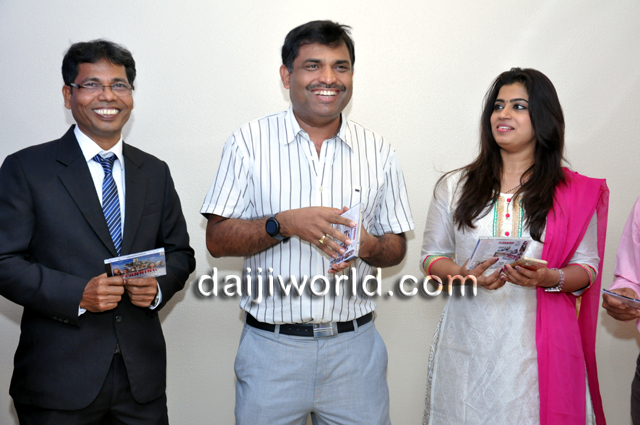 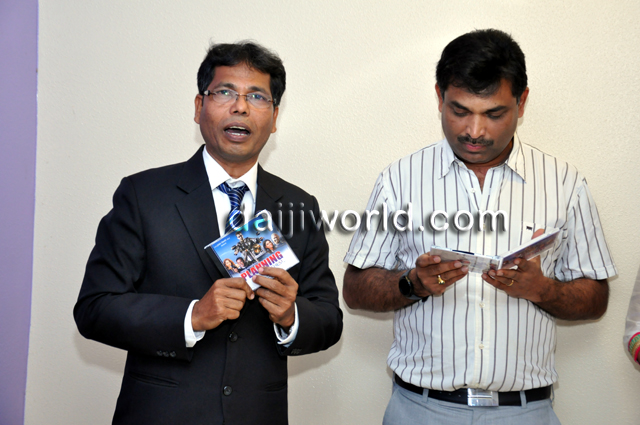 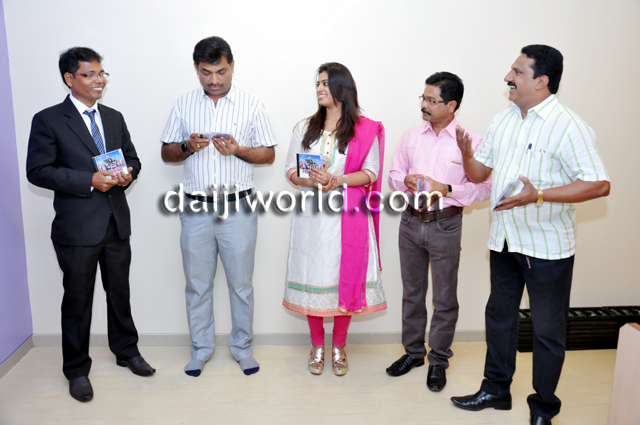 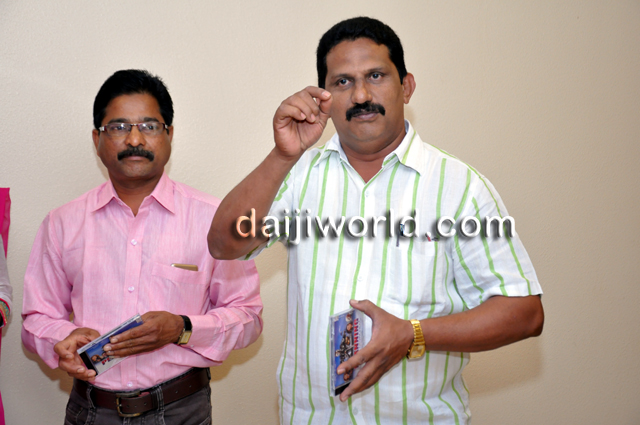 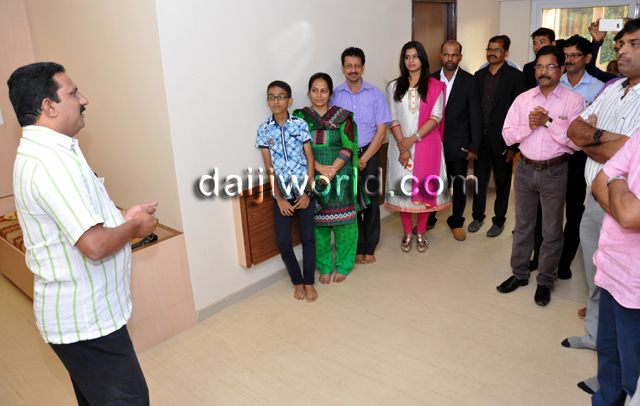 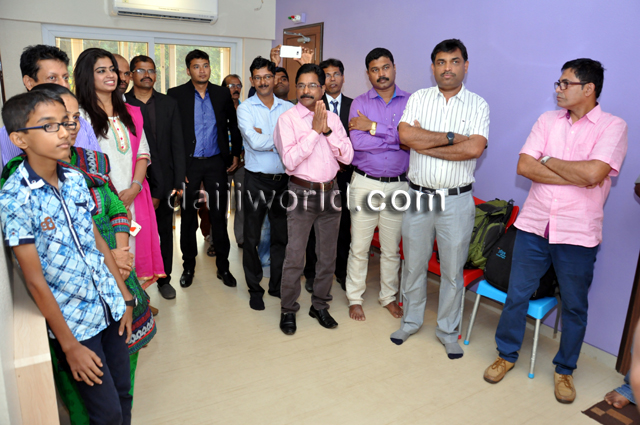 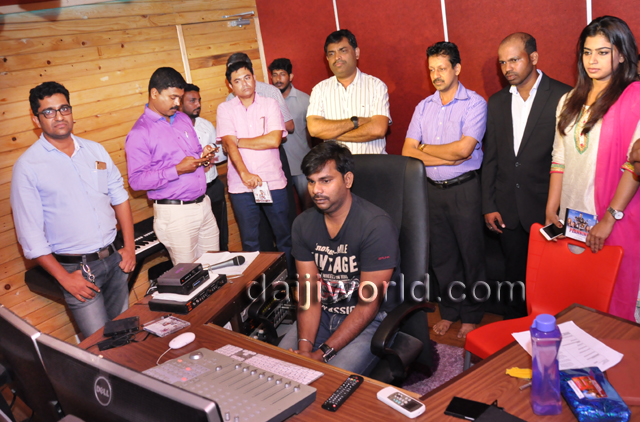 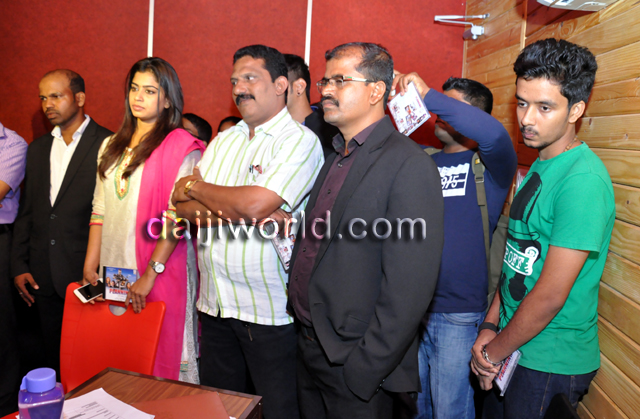 Founder of Daijiworld Walter Nandalike released the audio CD and wished good luck to the team.

"After a long time, artistes from Goa and coastal Karnataka are seen together in a movie. I wish good luck to the entire team and wish that the movie becomes the next blockbuster of Konkani cinema," he said.

Thanking all those involved, producer Severino Fernandes said that all the technicians have given their best in the movie and hence the movie has come out well.

The movie's screenplay and dialogues are by director Rajesh Fernandes. Vinay Raphael, Dharwad has composed the music while lyrics are by award-winning poet Melvyn Rodrigues, Wilson Kateel and Arthur Pereira.