Mangalore, Oct 29: A lone woman is seen protesting in front of the Mangalore University presently demanding justice on the rape charges issue.

It is a silent protest with the placard 'Dr. Vedava, You have cheated me. You have done injustice to me. I want justice from you.'

The woman studying Kodava language under the university’s Kannada Development Project, had complained to the Vice-Chancellor, K Byrappa,that the an associate professor in the department of commerce Prof Vedava P, first sexually assaulted her at her house at Kaikunje in Bantwal taluk on June 2, 2013, and later raped her over the last one year on the “false promise of marriage”. She also made a complaint to the police. 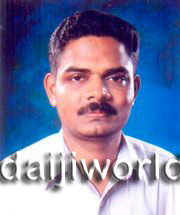 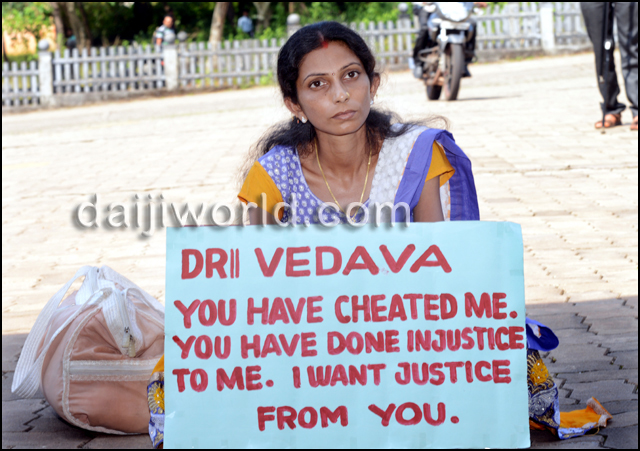 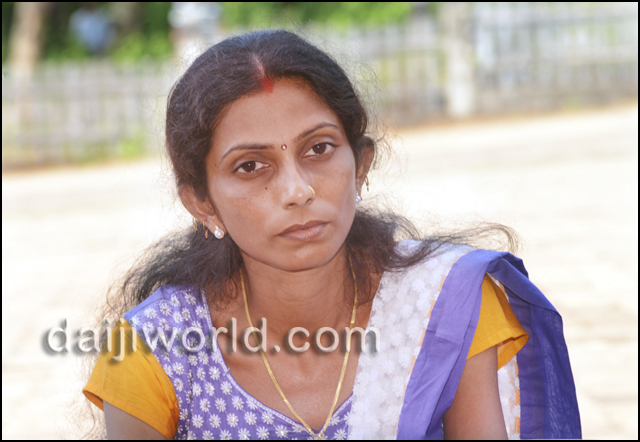 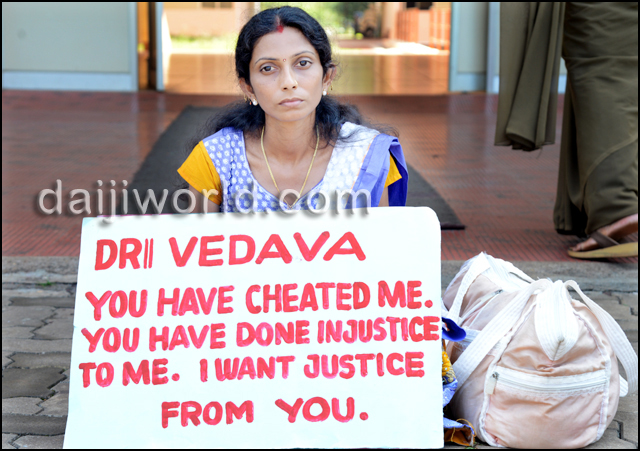 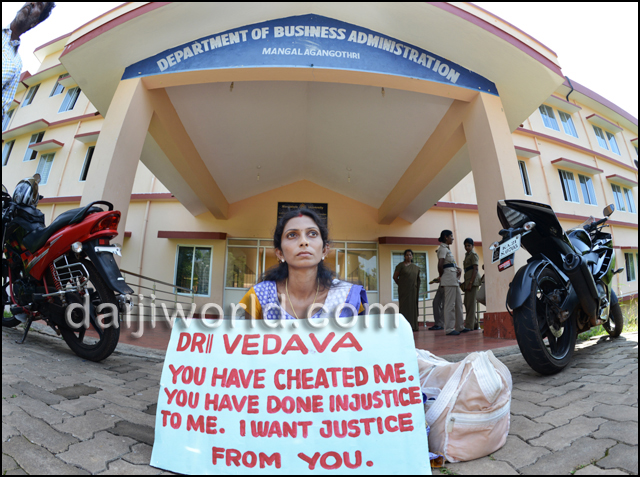 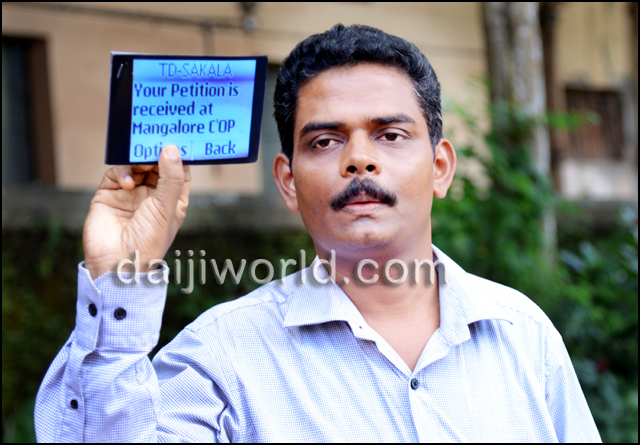 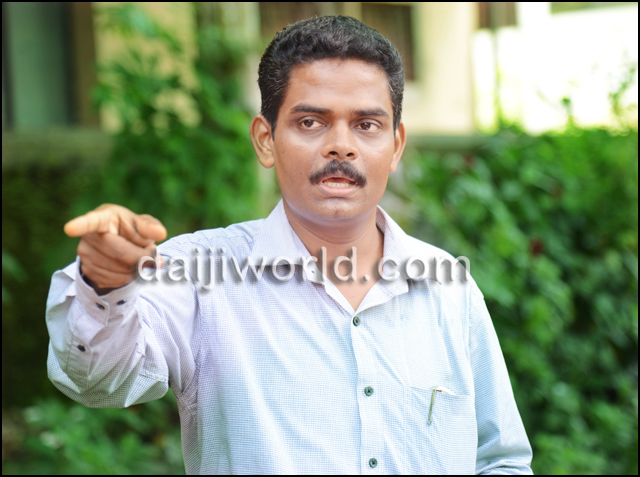 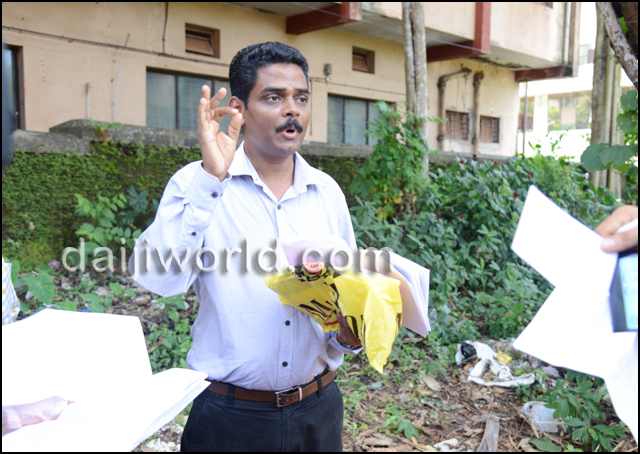 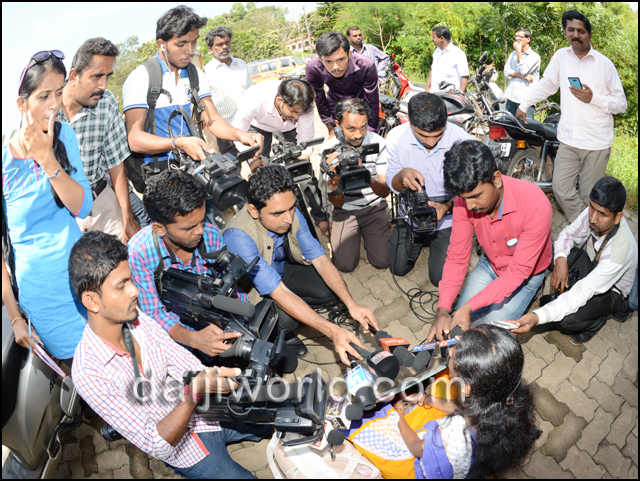 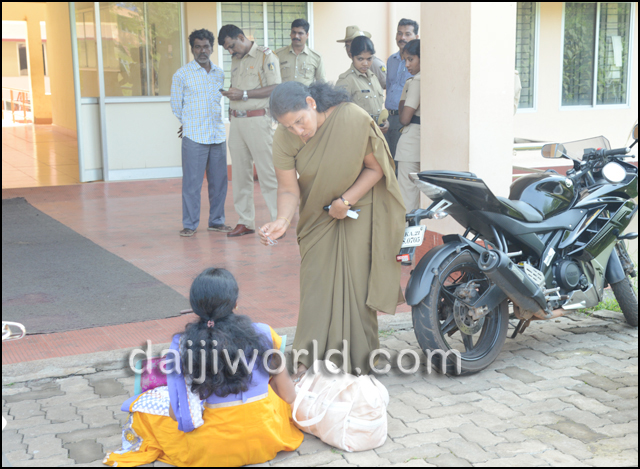 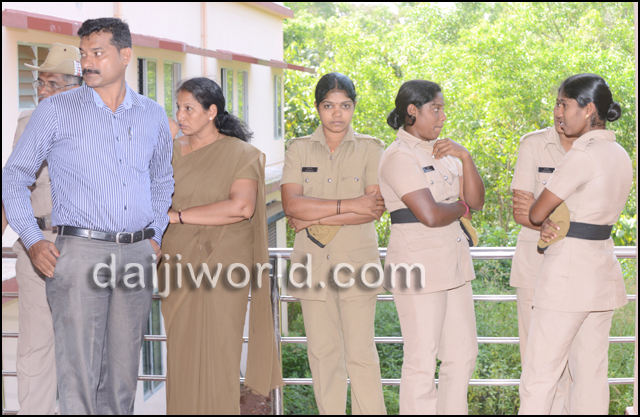 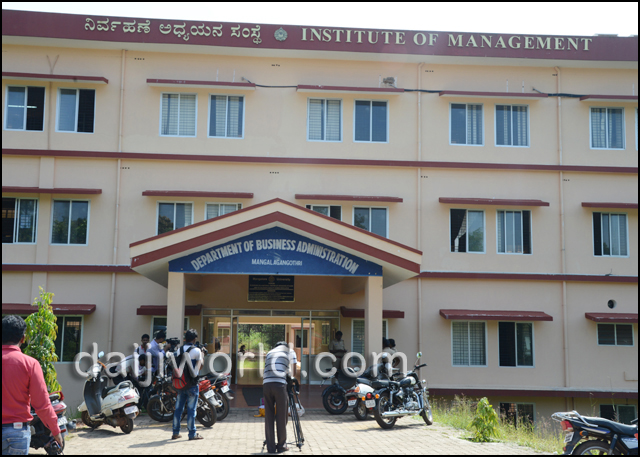 The accused in the rape charges case, Prof Vedava from Mangalore university has given his statement on the issue.

Speaking to Daijiworld, Prof Vedava has said that " All the allegations levelled against me are false, I have a very good family background. I did not rape her. I am honest and ready for any inquiry."

After the silent protest started, the vice-Chancellor has promised to initiate an inquiry.

Mangalore, Oct 29 (DHNS): A woman has complained to the Mangalore University Vice-Chancellor, K Byrappa, that an associate professor in the department of commerce raped her over the last one year on the “false promise of marriage”. She also made a complaint to the police.

The woman, who was studying Kodava language under the university’s Kannada Development Project, said that the professor, Vedava P, first sexually assaulted her at her house at Kaikunje in Bantwal taluk on June 2, 2013, when no one was around. When she protested, he threatened her of dire consequences. Later, he promised to marry her and took her to various hotels, beaches and parks where he raped her, the woman said in her complaint to the vice-chancellor.

“He used to visit my house frequently. I had trusted him but he breached my trust,” she said in the complaint. Mangalore University Registrar P S Yadapadithaya confirmed that the woman had submitted the complaint to the VC.

“The university has sought explanation from Prof Vedava. The explanation copy has not reached the university. Depending on his explanation, the university will take action,” he said. Mangalore Police Commissioner R Hithendra said the woman had lodged a complaint at the Konaje police station. As her house falls under the jurisdiction of Bantwal rural police, the case has been transferred to them. The woman declared she would stage a silent protest on the Mangalore University campus on October 29.

“I will keep protesting until I get justice,” the victim said. But the registrar asserted that the university had not given any permission for protest on its campus. “We have appealed to the Konaje police to maintain law and order,” he said.