Udupi: Kirthi Construction - A decade of excellence in real estate

Udupi, Jun 17: Over the past few years, the real estate sector in Udupi has seen a phenomenal rise with multi-story structure mushrooming around the city and the district as well. The temple town of Udupi is fast emerging as a major hub of commercial and residential projects. Among the leading developers is Kirthi Construction, which has been in the construction business for more than a decade.

Established in 2004, the company has achieved high customer satisfaction rating and set enviable standards with quality, commitment and timely completion of projects. 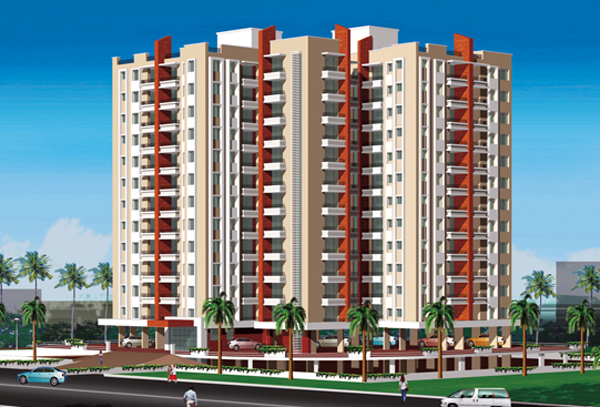 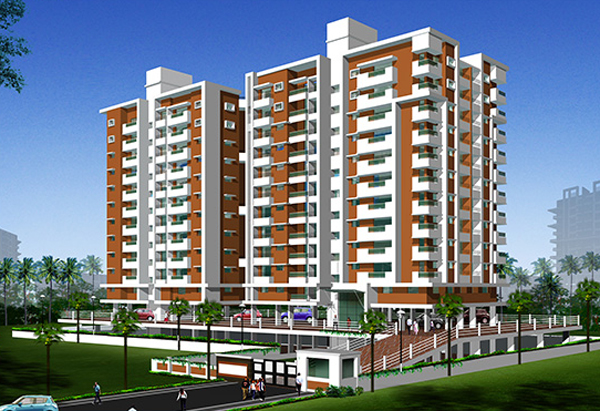 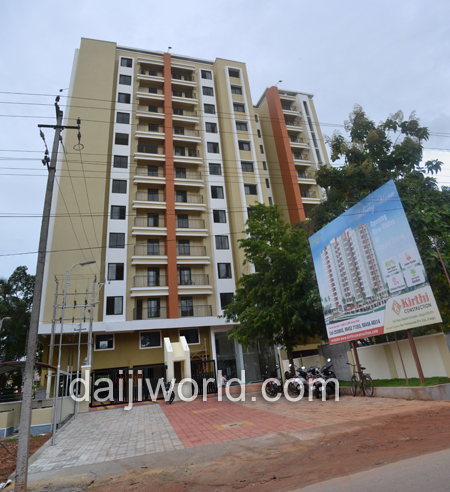 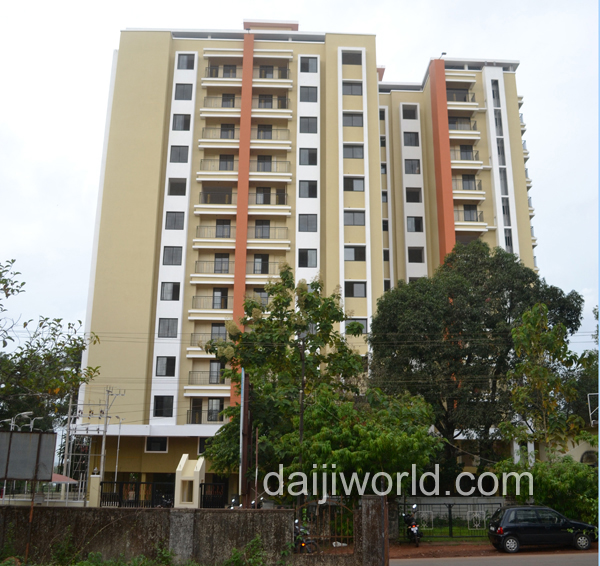 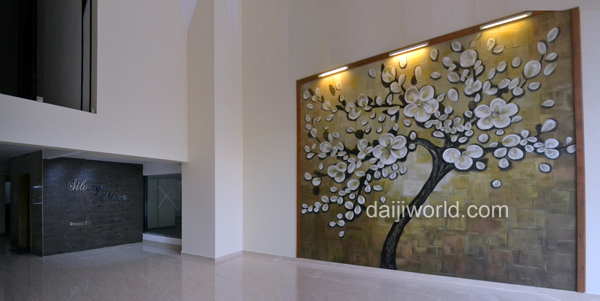 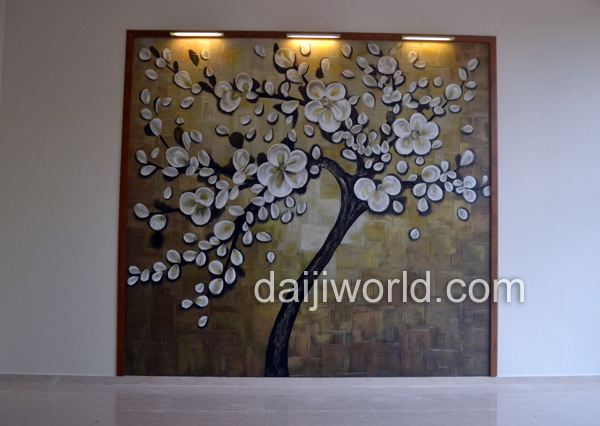 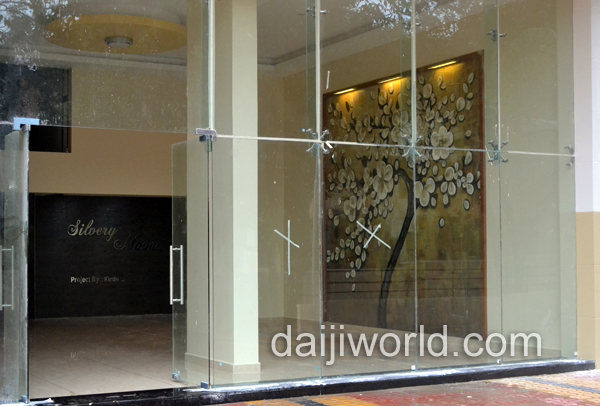 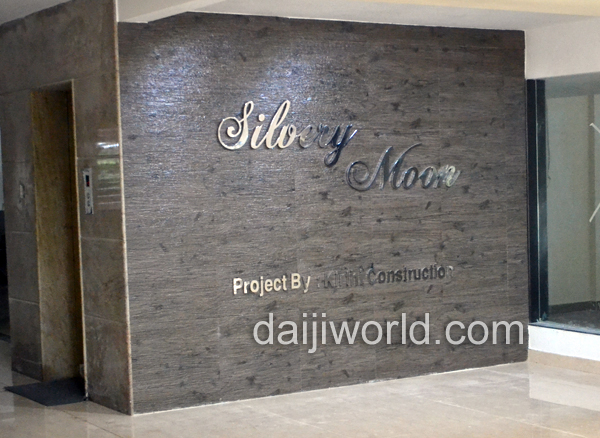 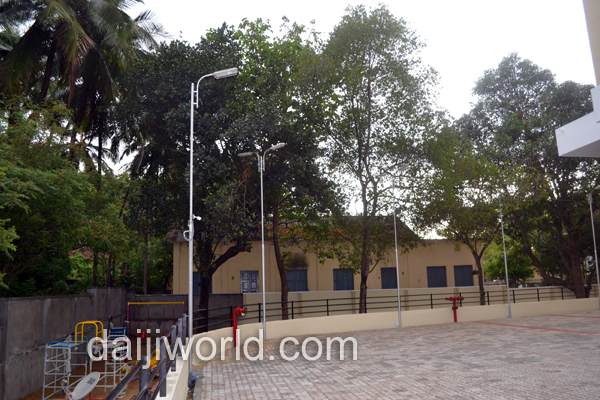 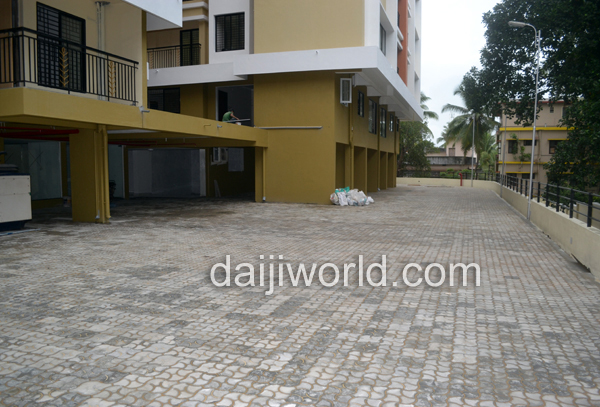 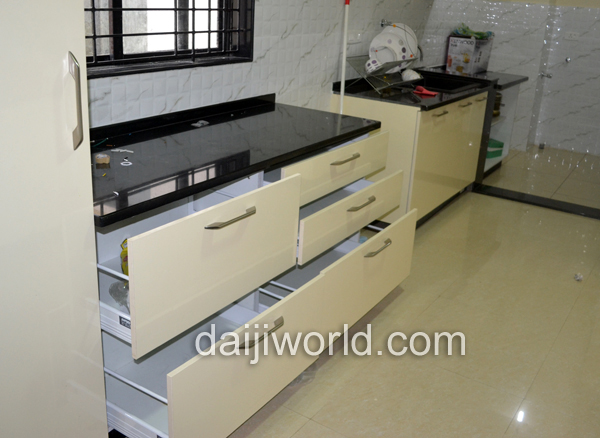 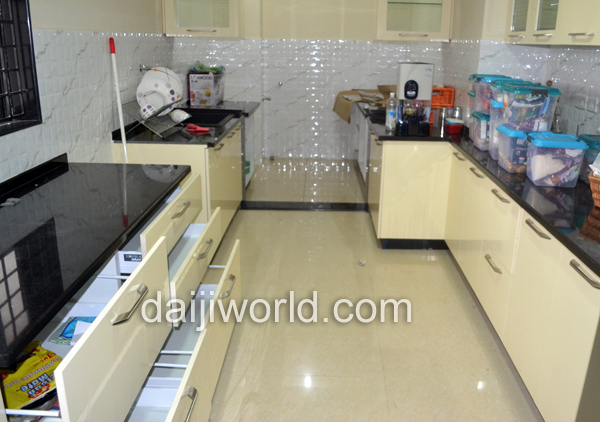 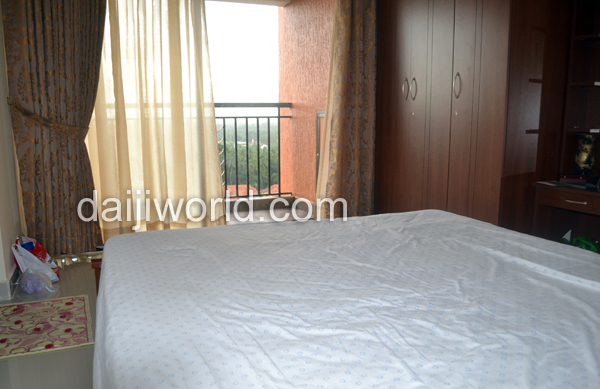 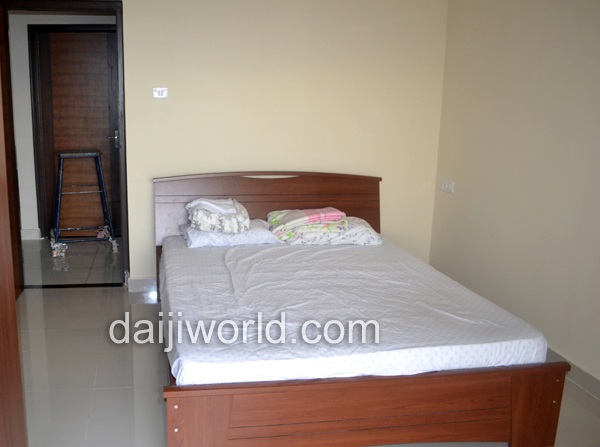 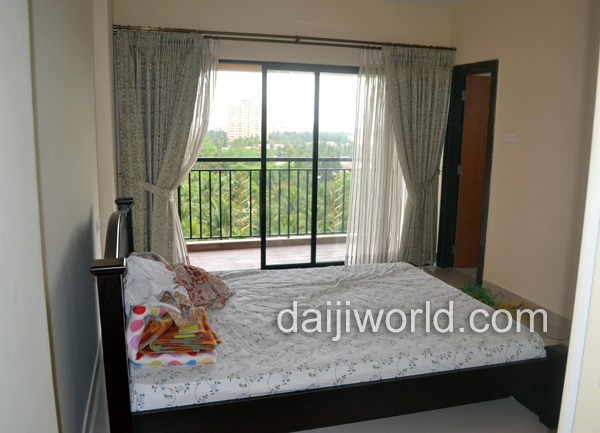 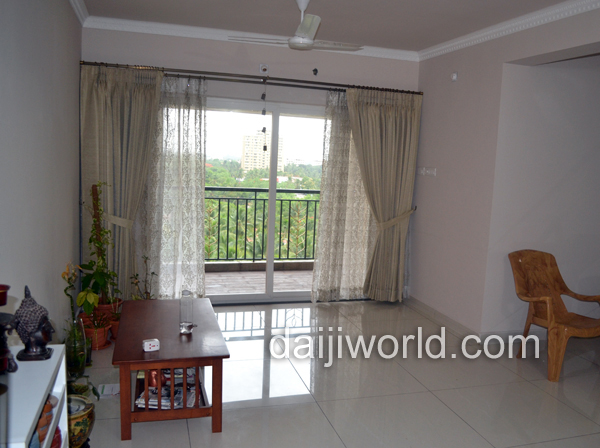 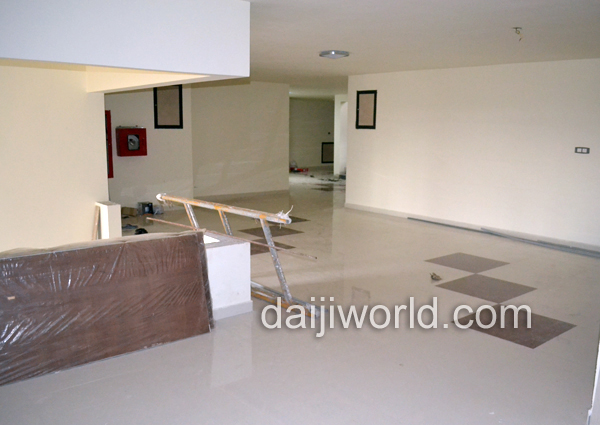 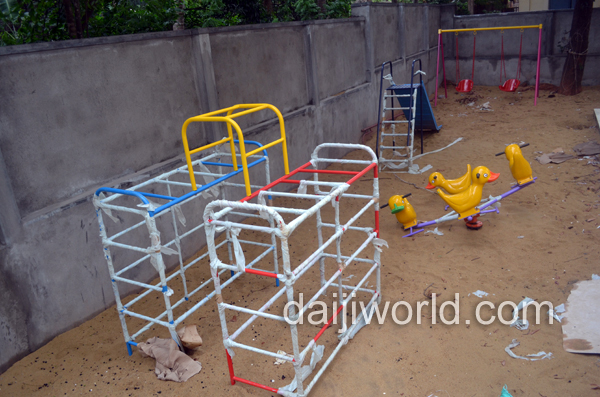 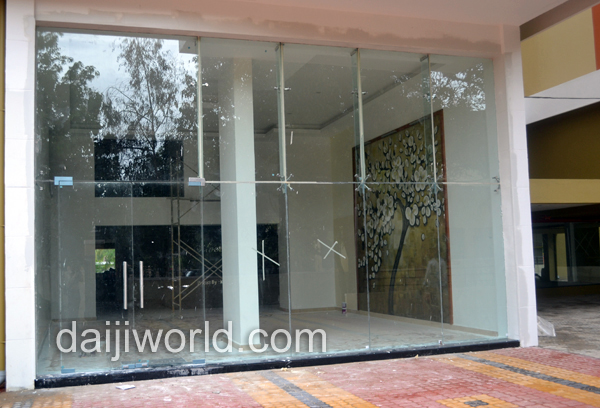 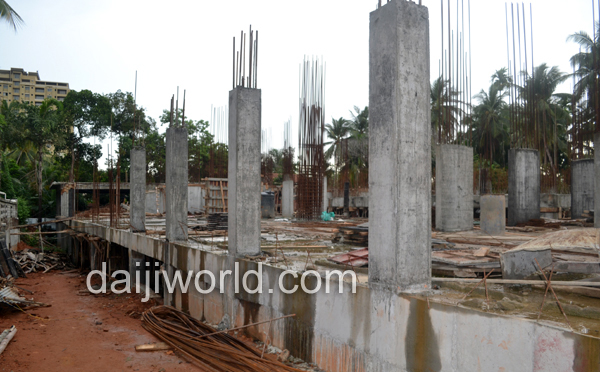 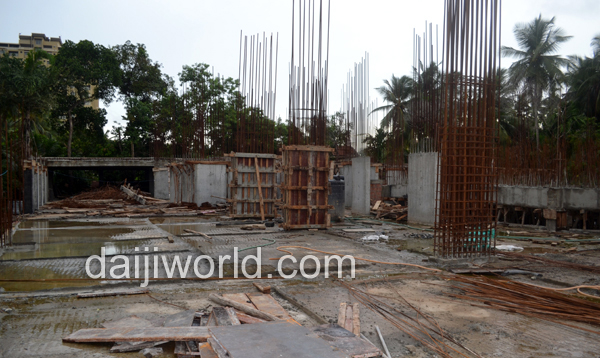 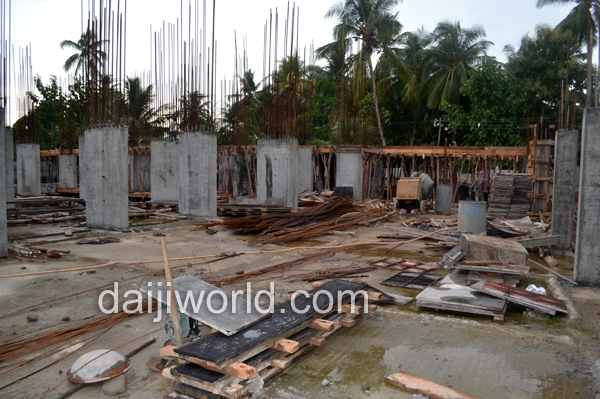 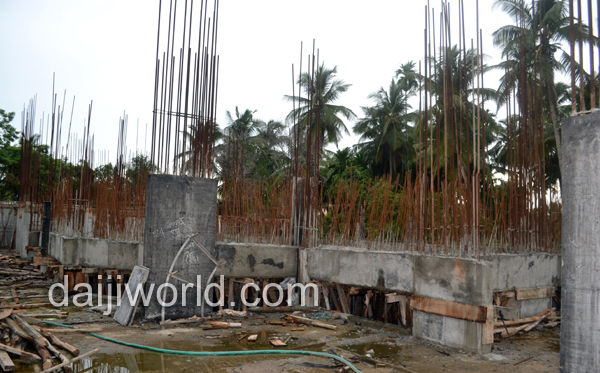 The construction company, at present, is one of most reputable in the real estate sector, headed by Sudhir Shetty, a qualified civil engineer, and Seema Sudhir. Together, they have successfully executed many projects around Udupi and Manipal over the past decade. Notable among the projects are 'Kirthi Samrat', 'Princess Kirthi', 'Kirthi Sagar', 'Kirthi Hanovar' in Manipal and 'Kirthi Momento' in Udupi. Their currents project are "Silvery Moon' and 'Solitare', at Bannaje, Udupi.

Kirthi Construction believes in creating projects based on value and relationship; to build confidence among its esteemed clientele and to become the first and the best choice for customers. Its mission is to provide an innovative range of cost effective housing solutions.

'Solitaire', a luxury apartment is an upcoming project by Kirthi Construction that heralds the emergence of a new look to the Udupi district. Located in Brahmigiri, 'Solitaire' is sure to be a showstopper.

This 11-storey residential project offers 88 flats. The project has attracted considerable interest among buyers and so far, 45 flats have been sold.

'Solitare', consisting of two wings, is being built on 1.14 acres of land with enough lung space to its residents and from the seventh floor onwards, residents can enjoy the panoramic view of the sunset, the sea and surrounding townships.

Sudhir Shetty, who manages the company, says that he tries his best to live up to the reputation the firm has acquired since its inception.

'Silvery Moon' is another project which was ready by May 2014. This apartment offers 95 flats of which 82 are sold. High speed elevators, artwork comprising murals, club house, gymnasium, children’s play area are features to look out for.

Within a short span, the company has been able to create a strong foothold and emerge as a trusted builder.

It is said that experience is the best teacher and with a decade-long experience in the real estate field, with five completed projects and a few ongoing, Kirthi Construction has been able to be innovative in styles and make lavish indulgence an everyday luxury.

Sudhir Shetty has been constantly guided in the path shown by his father, the late Bellampalli Seetharam Shetty, who began construction business in Mumbai with projects in Andheri and Malad. Sudhir has been following the business ethics of his father.

With several completed projects to its credit and with these two ongoing projects, Kirthi Construction has been able to find a strong traction in the real estate field of Udupi. It has put its decade-long experience in the field to good use to make its own mark of excellence. Looking at the track record of the past decade it is certain that Kirthi Construction is treading in the right path.