Thousands of students spread all across the globe are today a living testimony to a great tutor, principal, priest and above all a truly wonderful human being.

He is none other than Rev. Fr Henry Castelino, who is on the verge of celebrating the platinum jubilee of his life. Fr Castelino will be completing 75 years on March 23, 2008. But the significant point to be noted here is that, out of these 75 years he will be completing 50 years of sincere and dedicated service to the God Almighty, on March 1, 2008.

On March 3, 2008, the parish of Yermal Church, near Kaup - Uchila of Udupi District of Mangalore Diocese along-with the Yermal parishioners are planning a celebration to felicitate Fr. Castelino.

Here is a brief profile of Fr Henry Castelino along-with a testimony of his achievements, which is long over due considering the yeomen service he has rendered till date.

Born on March 23, 1933 in Lower Bendur Mangalore to late Michael Castelino and late Ignesia (Insu) D'Souza. Fr Henry is the last sibling out of the eight children born to his parents. Fr Henry completed his early education from St. Sebastian's School Bendur and High school from St. Aloysius College. In the year 1949, he joined the seminary, at Jeppu, Mangalore. He had his priestly ordination on March 1, 1958.

Later impressed by his academic brilliance, his superior the Bishop sent him to Mumbai for higher education. In Mumbai, he studied English and Latin at the prestigious St Xavier College. Perhaps, he is one of those rare priests today who still does his breviary and vespers in Latin. Fr. Henry finally completed his graduation in 1960 and then went on to complete his post-graduation in the year 1962.

As Lecturer and Principal:

Undoubtedly any student who has been tutored under Fr Henry’s guidance will agree that, Fr Henry is a powerful communicator of English language. His command over the language and his lecturing style is so unique that it still remains fresh in the minds of all his students. After getting his masters degree, Fr Henry was deputed as a Lecturer at St Philomena's College in Puttur. Apart from taking on the Lecturer post, he was also entrusted the additional responsibility of a Warden.

He was given the temporary post of Principal of St Philomena College in 1969, when the earlier principal Fr Serrao had gone on holidays. During this period he successfully administered his job for a period of three years, after which the then Bishop deputed him to St Fathima Church Pernal for two year as a change for him (1972 to 1974). In 1975 he was called back to St. Philomena's College Puttur as Warden. And once again from 1977 to 1981, Fr Henry was made the principal albeit a full-fledged one.

It was here his talent as a lecturer and teacher truly bloomed. He not only won the hearts of the students but his colleagues as well, when he was in Puttur. He was considered one of the most favorite lecturers by the students. Today many of his students occupy top positions in government and private sectors, apart from several more who have settled abroad occupying top positions, credit for which in no small measure goes to him largely.

Among the cream of the society in Dakshina Kannada today, the names of Karnataka BJP president Sadananda Gowda, former MP Vinaya Kumar Sorake, Veer Chakr Major Gen Nanjappa, A S Bopanna, Justice of Karnataka, J R Lobo former commissioner of Mangalore are some of the few names among many others, which Fr Henry can recall as his students, all of whom have today made a place at the top in public life.

In 1981, Fr Henry Castelino was transferred to Shirva as principal of St Mary's College. The College had just commenced and struggling to sustain itself as no grant was forthcoming from the government. He recalls poignantly "I still remember, lecturers were working for a mere Rs 400 salary, they sacrificed a lot those days. The present day college lecturers are enjoying, due to the fruits of those sacrificed days" he adds.

Moreover he said "There were no proper buildings, no proper infrastructure or facilities, but parish priest of Shirva Fr Silvester took the initiative to build the first structure of the college," he informed.

Fr Castelino was known for his strictness and disciplinarian policies. He knew how to control the students. It was his rare, but golden skill to first scold the student for his or her mischief and after making his point clear go on to show his compassion and love and console. This was the key factor which won him the hearts of the students.

After 10 years of service, in 1991 Fr Castelino retired from St Mary's College as principal. Along with the principal's responsibility he was tutoring students in English literature as a subject as well.

One of the quotable quotes he gave was "I never built structures in my life, but I built the life of students." This statement succinctly sums up the caliber of the person, who at the same time goes on to humbly put across his point by saying "If you really want to know how many buildings I built in my care... then in all there are 6 toilets and 6 piggeries in Puttur!"

After retiring from the service, Fr Henry Castelino served as parish priest in Kuloor Church until 1997. Fr Henry was appointed as Chancellor and Episcopal Vicar of Mangalore Diocese from year 1997 to 2000. From year 2000 to date he is serving as parish priest of Yermal, a small parish where hardly 70 Catholic families reside, which he voluntarily chose. With no assistant, no cook to help him, he still lives a peaceful life serving God.

Pondering over the life gone by he said "I am growing old, cannot be like when I was young. I am going to retire from here...I think I have done things fairly in my life. I have enormous satisfaction in my life for what I have achieved. I am more satisfied because I was dealing with human beings and not buildings!" he quipped on a witty note.

Though, Fr Henry Castelino says he has experienced several happy moments in his life, he remembers one instance which stands out in his mind, as it touched his heart.

A Hindu female student once came to him on ‘Raksha Bandhan’ day and tied ‘Rakhi’ on his hands. He never expected a student to ever come to him and tie a Rakhi. He still cannot forget the day. He does not remember the name of the girl, nor did he meet her again in his life. That one touching moment, he never forgot.

He also feels elated in life whenever he hears about outstanding achievements of his students or his college. He especially recalls the happiness he felt when a student of his got the first rank achieved in Puttur in 1973-74. He still remembers the name of the student as Balike Krishna Bhat.

Though he does not want to specify any particular incident, he felt particularly sad whenever a student misunderstood him for his strict and straight forward nature. One of his aggrieved students tried to spoil his name by writing defamatory words on his door. But when the student himself realized his mistake, he on his own left the college voluntarily.

Friends, Collegues, Students Opinion about him:

Several of his students, colleagues and well-wishers wrote about him in the book 'Manaviya' published on Fr Henry Castelino when he retired from service, from St Mary’s College, Shirva.

"You can win the world through love" was the belief of Fr Castelino. A student was responsible for several problems inside as well as outside the classes, was hugged by Fr Castelino and carried saying "I can't punish you, because I know how much your parents struggled for your education".

H R Alva says in his article, who will not change after looking at the water in the eyes of a father, and love shown by the principal?

"He loves everything and everybody. His affection towards those who work under him is something that is not to be found in any head of an institution. He would visit the houses of his staff members frequently, sit with them, talk to them, know their problems and assist them both materially and spiritually"

"Fr Castelino looks very harsh on outside look, but very few know that he he is much softer than how he looks. He is a man with humanity, and never tolerates indiscipline. He gets angry very fast and expects the same discipline he follows with students. He was punctual for all the programs in the college and outside. He never compromises with people who break discipline" 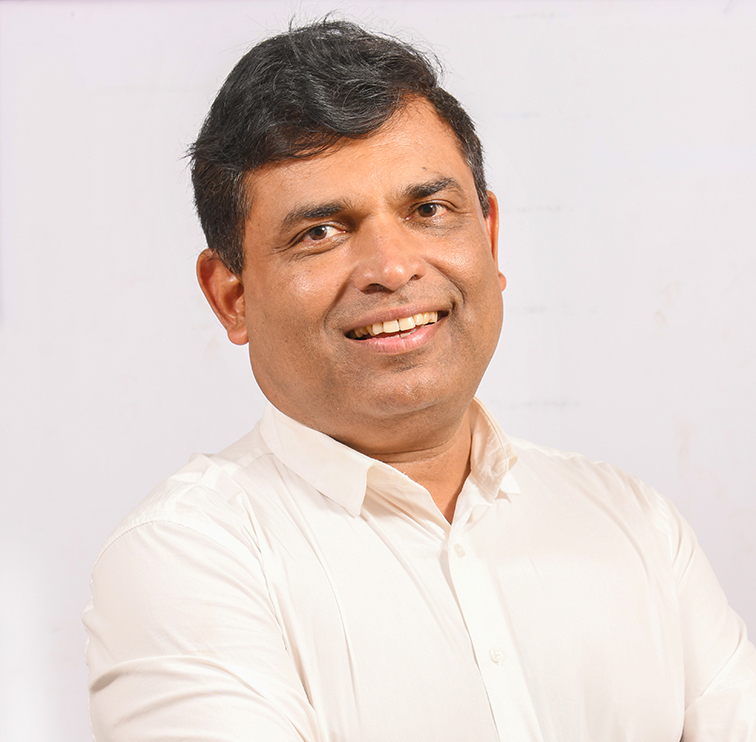 by Walter Nandalike<br>Editor-in-chief, Daijiworld.com
Author's Note: I have had the rare privilege of being the student of Fr Henry Castelino during the early 90's for three years, while studying at St Mary's College, Shirva. Fr. Castelino was always a very straight forward person, who touched every student’s heart and was therefore their favorite. However, at the same time he was also a very strict principal, who firmly believed in discipline and honesty.

I recall several instances in the past when he would scold his students and the very next moment would console them as well. Indeed a real softie at heart. The profile of Fr. Castelino and a brief interview given herein below is a tribute to him on behalf of all his old students who are spread all over the world, on the occasion of the 50th year of celebration of his ordination. We sincerely pray to God Almighty to bless him with good health and happiness.
To submit your article / poem / short story to Daijiworld, please email it to news@daijiworld.com mentioning 'Article/poem submission for daijiworld' in the subject line. Please note the following: