Beggars can’t be choosers! But my experience with them has proved this notion wrong.

The other day while I was relaxing with my child at the entrance of the apartment, two men appeared there and one of them said ‘my car ran out of engine oil, can I borrow some cash from you? I will return it by evening.’

‘But I don’t know you. What’s the guarantee that you will return?’ I quipped.

“I will deposit my CPR or phone.” He replied with an innocent look on his face. 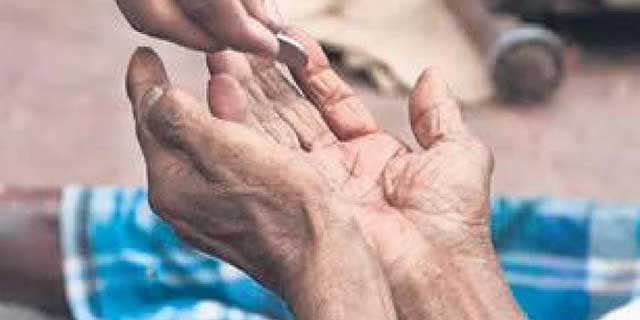 When I reached home I tried to verify the identity of the person in the LMRA website but to my shock no such work permit existed! It then dawned upon me that I was duped in day light.

On another occasion, a laborer approached me asking for some help in buying grocery as he pleaded with me that he had not eaten for over three days. I felt pity for him. I took him to Nesto and bought him some oil and some grains. When I had picked up ‘Mango’ brand of rice bag, he said he won’t eat that brand of rice and instead took me to another section of the mall and selected another brand of rice. He was so choosy that I started wondering if he is same person who had not eaten for days!

After these two episodes, I have stopped entertaining beggars! 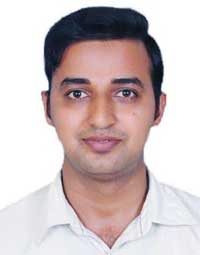 By Anthony D’Souza
Anthony D’Souza is a lecturer in English at BTI Ministry of Education, Bahrain.
To submit your article / poem / short story to Daijiworld, please email it to news@daijiworld.com mentioning 'Article/poem submission for daijiworld' in the subject line. Please note the following: