"Mental illness is brain illness," was the first to assert about two centuries ago, a remark that has supplied a major motive to the more contemporary medical idea of mental illness. In the last few decades, significant advances in genetics and brain imaging have strengthened biological psychiatry and contributed to the objectification of mental diseases as brain illnesses. Mental illness, like other medical conditions, has a biological basis and should be handled as such in the public view. 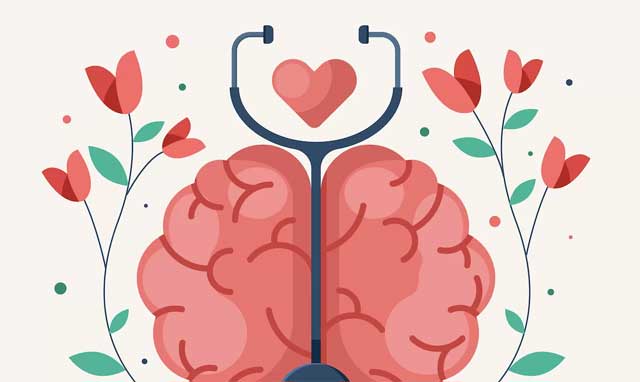 The goal of this article is to normalise mental illness as any other disease. The majority of individuals are unaware that the brain, like any other organ, is a component of the body. Mental diseases, on the other hand, influence the core of one's being through a variety of experiences and occurrences of varied severity that alter one's thinking, perception, and consciousness about oneself, others, and the world. Psychological trauma and deprivation, social defeat and isolation, poverty, and a dysfunctional family environment are just a few of the sociological factors that have been linked to an increased risk of mental disorders. Indeed, it is hoped that by putting mental illness on the same level as medical sickness, society will have a better understanding of the condition and thus be less judgmental of individuals who suffer from it. It is intended that as a result, people with mental illnesses will encounter less social stigma, which is a key barrier to people seeking and/or receiving treatment, and that the number of people seeking and/or receiving care will decrease. We argue, therefore, that we should continue to have a social and professional conversation in which we find a proper place for neurobiology, social, cultural, and environmental forces, personal histories, and the uniqueness of each individual when attempting to understand, explain, and treat mental disorders, while avoiding a simplistic reductionism that may be perceived as patronising at best but ultimately harmful, despite noble intentions. Mental health awareness has increased dramatically during the last few decades. Suicide incidents have sparked debate on mental health in many societies to differing degrees. Academics and experts have also spent more time studying and researching mental health issues.

In society, many people have reported increased levels of worry, anxiety, and feelings of uncertainty in regard to work, education, and relationships as a result of the pandemic's psychological effects. As the pandemic has progressed, people's negative feelings have only become stronger as they adjust to their new normal. It's more difficult to deal with when you don't have any support. Self-care and mental health are frequently discussed, as well as doing things specially to improve your mental health. Fortunately, as more people become open about mental health difficulties, it is easier to have dialogues about them, and those who require assistance can do so without fear of being stigmatised. Because of the stigma attached to mental health, some people use the phrase "mental health" lightly and do not take it seriously. They casually attribute negative emotions to mental health issues when there is a larger problem, making people who actually have mental health issues feel invalidated. 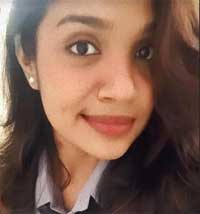 By Gopika Raj
Gopika Raj, from Kerala, is pursuing MA in journalism and mass communication at Kristu Jayanti College, Bengaluru.
To submit your article / poem / short story to Daijiworld, please email it to news@daijiworld.com mentioning 'Article/poem submission for daijiworld' in the subject line. Please note the following: