World Leprosy Day is celebrated annually around the globe on the last Sunday of January. In India it is celebrated on January 30 marking the death anniversary of Mahatma Gandhi. The theme of World Leprosy Day 2022 is "United for Dignity", calling for unity in honouring the dignity of people who have experienced leprosy.

Once associated with fear, extreme prejudice and revulsion, leprosy has come a long way in now offering patients a dignified means to sustain their lives and families. Education is the key element that has contributed to shaping the attitude and behaviour of the public to those infected with the disease. 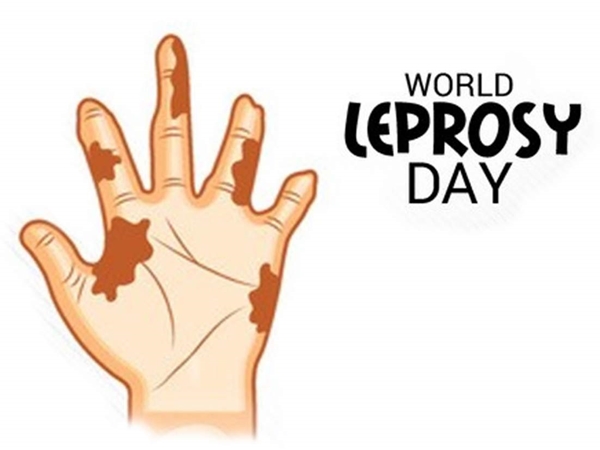 At a time when this disease was dreaded and in want for scientific treatment, the late Fr Augustus Muller started an asylum in Jeppu helping the patients to live with human dignity, of which they were deprived; until they could pass on to a better world when God called them. Years later The St Joseph’s Leprosy Hospital was erected and it was the foundational pillar of Father Muller Charitable Institutions and has completed 131 years of its service to those suffering from leprosy. A dedicated and well-trained team propelled the work further with the addition of new drugs, reconstructive surgeries, rehabilitation and extensive field-work.

The department of dermatology at Father Muller Medical College Hospital has received recognition for detecting and reporting the highest number of cases in Dakshina Kannada district. This year in collaboration with the Sasakawa Health Foundation in Japan, which is a Public Interest Corporation pursuing its ongoing commitment to a leprosy-free world; our department and institution is working towards extending this goal through various information, education and communication programmes to raise awareness in our local community.

By means of this article it is my wish to inform the readers that even as we are in the midst of this harrowing pandemic, let us not forget leprosy and bring to an end the myths and mis-information that might still be associated with it.

Here are some facts that I would like to mention about the disease:

Leprosy (also called Hansen’s disease) is caused by infection with a bacteria called Mycobacterium leprae. It is transmitted through the air via droplets from the nose and mouth during close, frequent and prolonged contact with untreated individuals. Ninety five percent of people have sufficient natural immunity and will not develop leprosy if exposed.

It is not hereditary and is certainly not a curse nor a divine punishment.

It does not spread by having a meal with a patient, by shaking their hands or by hugging, neither by sitting next to them on a bus.

The skin, nerves, and mucous membranes (the soft, moist areas just inside the body’s openings) are the sites affected by leprosy. The symptoms range from discoloured patches of skin, that may be numb and look lighter than the skin around; growths on the skin; thick, stiff or dry skin; painless ulcers on the soles of feet; painless swelling or lumps on the face or earlobes and loss of eyebrows or eyelashes. If the diagnosis is delayed and leprosy progresses unchecked, it leads to complications involving the nerves, paralyzed muscles, ulcers, injuries, blindness and shortening of hands and feet.

Leprosy is curable and is treated with multidrug therapy(MDT) composed of orally administered anti-biotics taken for 6 to 12 months.MDT is provided free of charge throughout the world via the World Health Organization (WHO).Early diagnosis and treatment usually prevent the permanent disability that can result from the disease, and people with Hansen’s disease can continue to work and lead an active life. Once treatment is started, the person is no longer contagious. However, it is very important to finish the entire course of treatment as directed by the doctor.

In the past leprosy was feared as a highly contagious, devastating disease, but now we know that it’s hard to spread and it’s easily treatable once recognized. Still, a lot of stigma and prejudice remains about the disease, and those suffering from it are isolated and discriminated in many places where the disease is seen.

There were 1.3 lac new leprosy cases detected globally in 2020, according to official figures from 139 countries as per the World Health Organization, the highest numbers being from India. This included eight thousand children below 15 years of age. These astounding figures demand for united efforts in early detection and treatment and further promotion of education and awareness of this neglected disease in the years to come.

To conclude I would like to share the words of Yohei Sasakawa, the WHO Goodwill Ambassador for Leprosy elimination,” We are the only creatures on Earth that have been given the ability to reason. Let us use our reason to confront the stigma that persons affected by leprosy face, cure society of the disease of discrimination and stop repeating the mistakes of the past.” 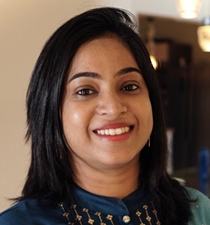