“The object of a New Year is not that we should have a new year. It is that we should have a new soul and a new nose; new feet, a new backbone, new ears, and new eyes. Unless a particular man made New Year resolutions, he would make no resolutions. Unless a man starts afresh about things, he will certainly do nothing effective” – G. K. Chesterton, English writer (1872- 1933).

On top of resolutions for New Year is alcohol and its votary is often in a quandary about kicking his constant companion and he confronts a Hemletian dilemma.

“To be, or not to be, that is the question:
Whether ‘tis nobler in the mind to suffer
The slings and arrows of outrageous fortune;
Or to take arms against the sea of troubles,
And by opposing end them?”
- William Shakespeare, English dramatic poet (1564-1616) in Hamlet.

Many of us turn Hamlets when the New Year or any other personal landmark, like birthday, approaches, with internal and external pressure to make resolutions to purge weaknesses and embrace virtues. Actually, in the case of Indians, there are so many New Year’s beyond the Christian, more specifically Gregorian, calendar. There are other landmarks suitable for making resolutions. One’s own birthdays, wedding anniversaries or such landmarks of spouses, children, parents, girl-friends and boy-friends. For it is human to be seen as looking good and virtuous in the eyes of others. But, the Bible notes, the spirit is willing, but the flesh is weak. Incidentally, when this phrase was fed to an early version of Russian computer for translation, it spewed out: “The vodka is good, but the meat is stale.”

What are we going to resolve about? These subjects are on the top of the pile – drinking, smoking, gambling, nagging and these days of waist control, insensible eating. I will only deal with drinking here with my resolution not to bite more than I can chew. But, before that I will question the need for resolutions, as Shakespeare did in Hamlet. Nathaniel Hawthorne, US novelist (1804-1864) says: “In truth there is no such thing in man’s nature as settled and full resolve either for good or evil, except at the very moment of execution.” 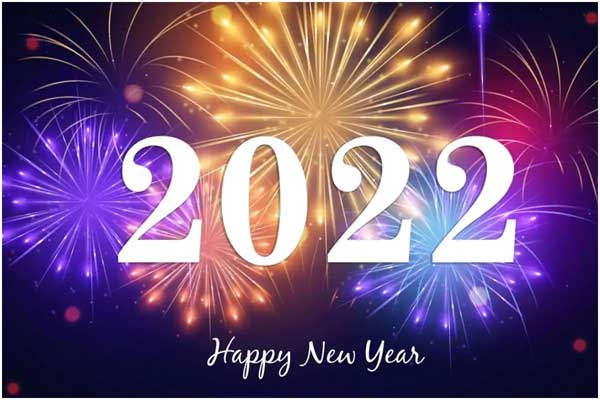 That moment of execution should be here and now, and not an instant landmark like the New Year. Most of our resolution relate to giving up addiction to liquor, tobacco, gambling and such other vices, which hold men (“men” embrace women) in their vicious grip. The introduction to these vices is often on an innocent note (social drinking, relax with cigarette, gamble for fun) but parting becomes difficult before one discovers one’s deep addiction. Then comes the agonizing struggle for which resolutions seem to offer the most fashionable way out. May be fashionable but not productive. For, resolutions are, by and large, escapist. They are substitutes for action. For, resolutions postpone action, for a landmark, which otherwise ought to be taken pronto.

John Sheldon, US jurist and author (1584-1654) warns us: “Never tell your resolution beforehand”. And since resolutions spring from the heart and not often broadcast in advance, the resolutionist feel free to pass up one landmark after another and go further down the road of no return. Thus, resolutions anchored to a landmark - like birthdays and New Year - are counter-productive. Further, resolutions are based on a person’s unduly high opinion of himself/herself.

According to a saying, a great journey begins with the first step. But, such practical ideas are of no use to the resolutionist. One cannot give up drinks, for instance, on November1/2, All Saint’s Day/ All Souls Day, when the resolution is scheduled to be made on New Year Day, though one does hope to kick off the habit on the stroke after 60 days of further addiction. The man of action would have opted for Nov1/2 – but the escapist has to wait for the crutch of New Year Day.

Coming back to drinking, it is the moronic, spoil-sport kill-joys that bay for its ban. Even the Bible (Corinthians XV 32) exhorts: “Let us eat and drink, for tomorrow we die”. An old English song (1621), possibly originated in a drinking den, says: 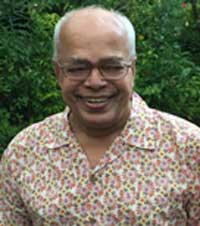