“Mountains……., the word itself sounds so giant in our heads, doesn't it? These giants play a very important role on our planet earth. It is the source of freshwater where 20 – 80% of the world’s freshwater is contributed by them. They are the homes for at least one-tenth of humankind in the world and their agricultural biodiversity feeds millions of us. The mountains offer great diversity of habitat, distinctive human communities, and species in the animal kingdom.

The revealing fact about wonders of nature tells us, these mountains are formed more than 55 million years ago when the 2 plates of land masses collided against each other leading to the formation of mountains and leaving many other pieces in the ocean as continents. The formation of these mountains in every continent plays a crucial role in regulating climatic changes along with, deciding the seasons of those continents. About 13% of the world’s population living in the mountains continue to give us clean air, food in spite of the abuse it is facing. 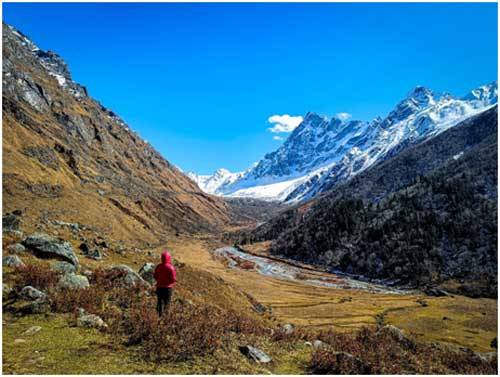 As a child, I failed to concentrate in my geography class, and now my passion for being a mountaineer is making me unravel the most beautiful things about mountains.The mighty Himalayas, which separates the Indian subcontinent from the Tibetan plateau is the home for many species, age old cultures, various human communities, birth place of many sacred rivers and offers protection from the neighbour countries. Mountains matter for many things such as tourism, agriculture, indigenous people, biodiversity,and many more. It harnesses great knowledge about the history of mankind, cultures and tradition, spiritual growth lies in the deep valleys of these mountains, which ideally should be passed on to future generations as well. Unfortunately, we are losing that ability due to the migration of youths from mountains to the urban areas in search of employment, and leaving those agricultural lands barren; traditions and cultures fade away. 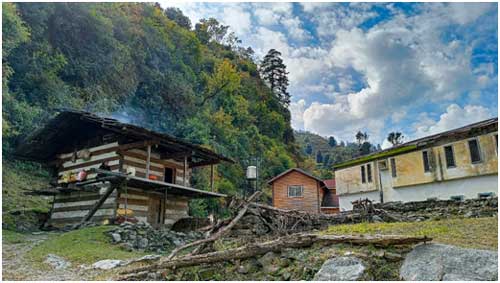 Living at sea level, experiencing life above it, is so mesmerizing and life-changing. Mountains bring a sense of discipline, the importance of valuing every small creature on this planet, also the realization of true self. Mountains know no color or caste, rich or poor, educated or illiterate, and moreover, it doesn’t understand the human ego. You surrender, you realize your own self, the true you. Mountains will guide you and be your spiritual guru. Getting out of the comfort zone and living in the mountains for even a few days, mountains do tell a lot about an individual’s personality, strength, and bravery. A good personality is not the one that is ruling and dominating, instead of being kind and humble. A strong person is not the one who always succeeds and climbs higher and higher, instead of the one who accepts failure with a whole heart. Bravery is not winning a fight against someone, instead fighting with your own self and negativity. Sitting on the top of the mountain and posting pictures are so hyped and where every person would want to see themselves sitting there on top. But, every step to take towards the peak tells you how brave you are in fighting with your own thoughts and taking that very hard and painful step ahead and climbing high, bringing yourself towards positivity. 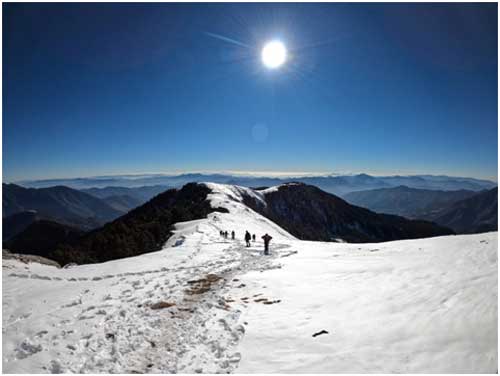 As a part of tourism, mountains have got a lot to offer for the economy. However, due to lack of awareness on sustainable living, mountains are also being directly affected by all types of pollution due to human activities; and if the same continues, no question of improving the economy or saving the endangered cultures, traditions, or endemic species. This resulting climatic change due to excessive pollution is causing mountains to undergo more disasters like cloud burst, landslides, melting of the glaciers, mountain floods which is a threat to both livelihoods of living beings and the infrastructure. I do remember reading about the climatic changes and possible disasters stated by environmentalists and researchers a few years back, but from the past few years it hasn’t remained as a piece of information anymore; instead, we are witnessing those changes and being victims of these disasters. We knew what changes could lead to disasters, yet we continued being selfish, and from now onwards we should be sensible enough to take care of our planet earth, respect mountains, and follow eco-sustainable tourism.

On this day, 11th of December celebrated as International Mountain Day, let us all take a pledge on being aware and implementing sustainable living. A small initiative from each one of us can make a big difference. Also, it’s our responsibility to support and preserve traditional practices, culture, and heritage by promoting local crafts and high-value products. 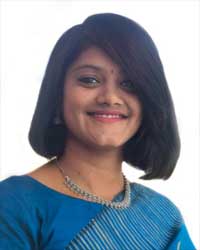 By Dr Usha M
Dr Usha M is a speech language pathologist and mountaineer.
To submit your article / poem / short story to Daijiworld, please email it to news@daijiworld.com mentioning 'Article/poem submission for daijiworld' in the subject line. Please note the following: