The on goings of events, anywhere in the universe, makes me reflect on what justice is. A group of eminent lawyers pronounce an issue as illegal and equally eminent group of lawyers declare it the exactly opposite. The erudite jurists pronounce it otherwise. As an ordinary layman I am at a loss to what to trust and what to believe and pushed to the periphery as to what is true and just.

What one asserts as true today is denied the next day as declared under duress. Favourable judgements are spoken of as done either for favour or of fear. Can we have real justice? Is there something called “justice” the absolute justice? When it comes to the question of favours and recognitions, it looks as though it’s purely on allegiance and support. This makes me believe that justice is only a tinged shade of reality which is not real. 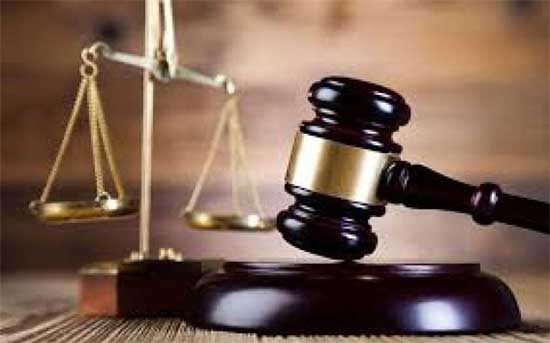 “God’s in His Heaven.

All’s right with the world” said Robert Browning. Shall I go with him and leave it at that? Do I question the justice system?

Blatant, brazen and daylight murders and robberies are spoken of as “not true’, the perpetrators weren’t at the scene of crime, the accused was in possession... and after some days “there is nothing true in the reportings.”

Are we moving towards a callous social fabric that is bound to abound in anarchy? Are we preparing ourselves to evolve into a decimating structure that will destroy itself? Are we going to be fossilised for the remote future to be explored and analysed as a new species?

Confusion is the reality of today and it will stay for some period of time. Let’s wait till the light of dawn enlightens us. 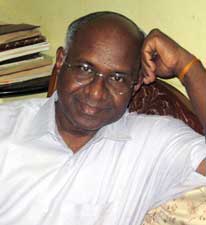