Dealing with ‘Skin Hunger’: The Importance of Touch

‘Skin hunger’ is a term that has surfaced off-late. The term refers to human beings not having met the basic requirement of touch of other human beings - their family members, loved ones or friends, due to the circumstances that the Covid pandemic has currently put us into. The pandemic has undoubtedly wreaked havoc on people all across the world, and skin hunger is becoming an issue of increasing concern today. This is especially because skin hunger is linked to other terms such as depression, loneliness, feeling of unwantedness, etc. Due to the lockdowns imposed on people, many people worldwide have been left stranded, with no one to turn to or no people around even within their residences, in order to have the much-needed physical touch. 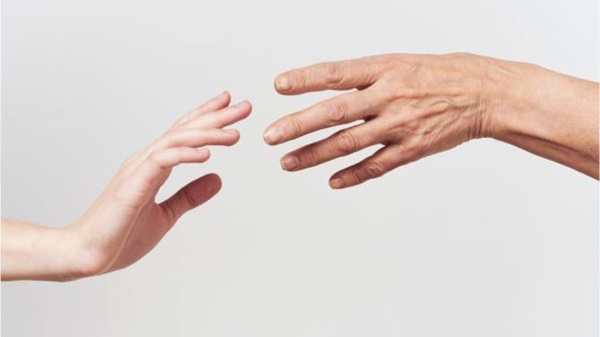 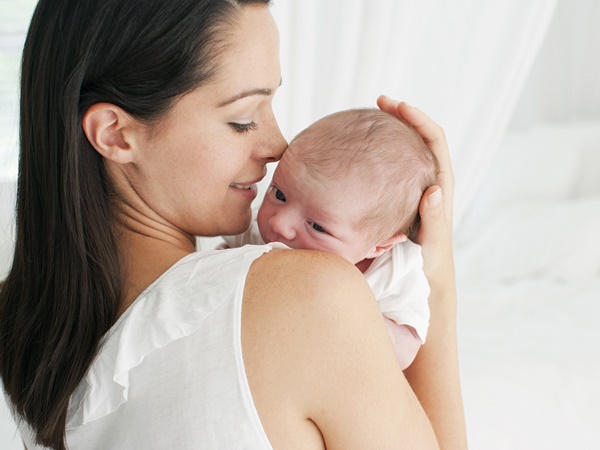 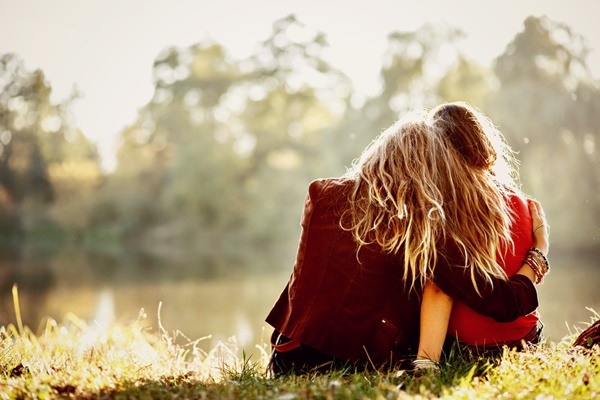 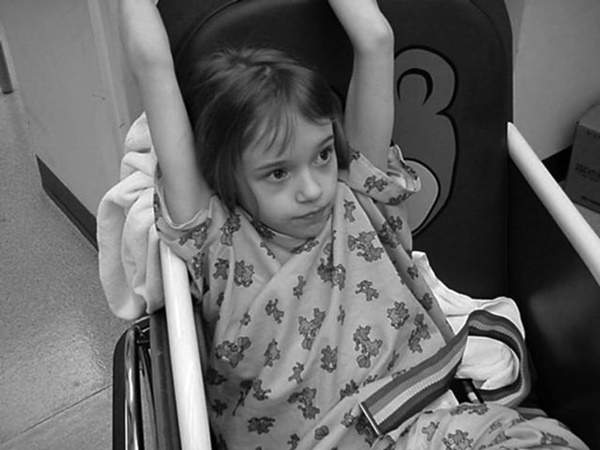 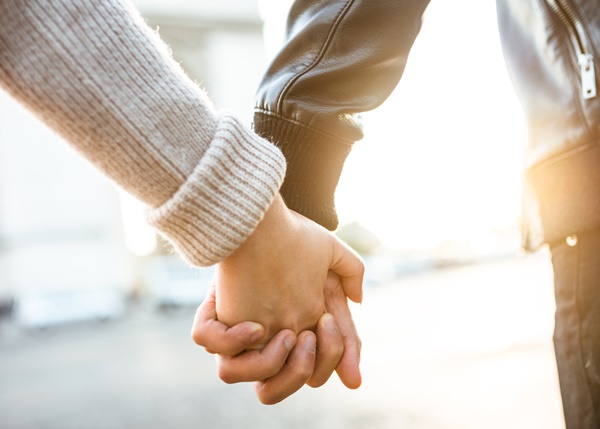 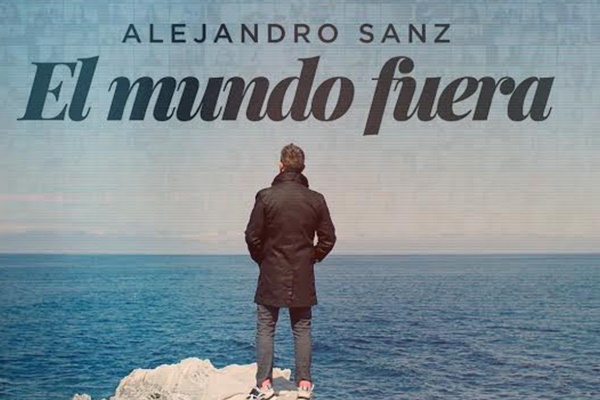 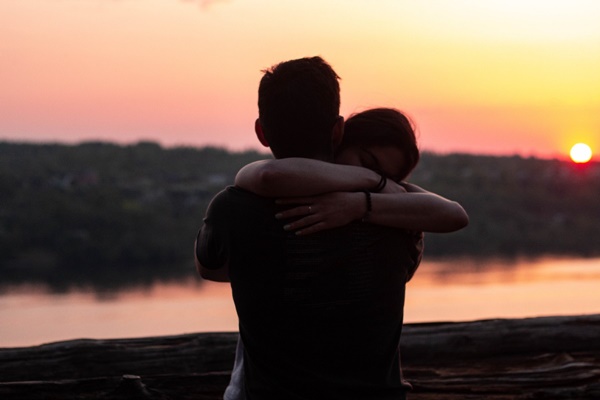 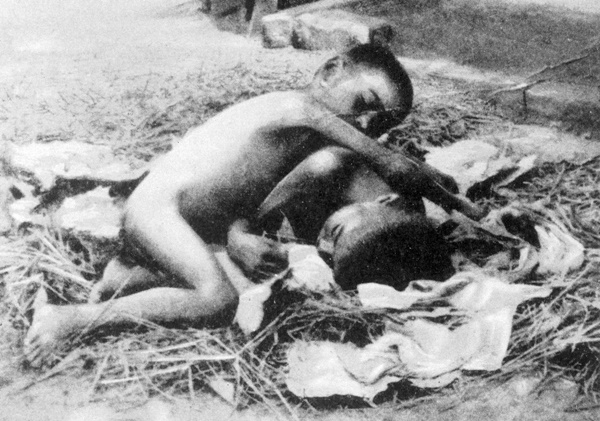 Right from the time babies are born, they are brought extremely close to their mothers and experience the first touch from their own mothers. This touch that they experience later on goes to become an integral part of their lives and an indispensable part of who they are. Every human being, regardless of his/her age, requires some kind of touch or appreciation from other human beings around him/her. This is mainly because as human beings, we are social animals, and need the presence of other individuals around us, to ensure our survival. We need validation from other people and the ‘Power of Positivity’ has clearly proven that when a person is encouraged by a group of people - who believe that the person can achieve something or do something, even if the person did not believe in himself/herself in the first place, he/she will start to believe that he/she is capable of doing that particular thing or achieving something. This is something which has been scientifically proven, and evidence exists in support of the same.

Because of the current situation that the Covid-19 pandemic has put all of us into, we often lack the much-needed touch from people around us. This can lead to severe repercussions and has also taken a toll on a lot of people, worldwide. The cases of depression and suicide have only increased over the period of the pandemic since the pandemic was first known to have begun back in 2019. The feeling of ‘not having someone’ to look up to, not having someone around to talk to, socialise and touch - be it even just a handshake with a person, can have impacts on people’s state of mind. This is because touch plays an important role in the functioning of the human brain. An example of children who lacked the much-needed touch from their childhood is the popular example of two feral children from Bengal in India - Kamala and Amala, who grew up without any contact with human beings, and thus went through tough times and ended up living lives just like animals. Another significant example in this context would be that of the young child Danielle, who was also abandoned by her mother and grew up all alone. This was a case of serious neglect by the mother - who was later charged and proved guilty in court for the same.

Such cases of neglect are not very uncommon in today’s time and age. Cases of neglect lead to physical, psychological, emotional, and spiritual depletion for the child or the person who has undergone the neglect, and this is something that can have an impact on the latter for ages to come. Human touch is essential because it forms the basis for all social contact, and when this touch is not provided to the person, it can have adverse effects. In order to lessen the cases of people going through depressions due to not having anyone to talk to during the pandemic has been somewhat brought under control in big cities especially, where certain groups of people form organizations and dial up and talk to such people - those who go through some kind of trouble and problems in their lives but have no one to talk to or share it with. Such initiatives greatly help people and should be promoted, so that a larger community of people receive the adequate help that they need, which would prevent them from taking any drastic steps such as committing suicide.

Personally, I found myself locked down in the city of Brussels, in Belgium in 2020, when the pandemic first had its effects in Brussels. I had been to Brussels for a period of 4 months, but due to the pandemic, my stay got extended by an entire month. Fortunately for me, I had two flatmates in Brussels, who I could interact with on a regular basis. I also had all the facilities of connectivity and so could easily get in touch with my friends, family, and the communities that I am a part of, back in India. This contact that I could have with my flatmates, the much-needed musical instruments that came to me in my times of need, were some things that could keep me going even in the tough times of quarantine in Brussels, back in April-May 2020. Had it not been for the gift of music, and socializing with the people around me back then, times would have been tougher than ever. I arrived back in India in June 2020, and then everything felt absolutely great when I could finally get back with my family, after such a long time of patience, waiting, and perseverance.

The period of lock-down has not been easy on anyone. People all over the world have been going through some kind of sorrow - be it because of losing the ones dear to them to the pandemic, because of not being able to see their loved ones, or because of being all alone in a far-off place, with no one to talk to or connect to. A lot of people have gone through sadness and pain because of not being able to go out, meet people and lead normal lives, due to the effects of the pandemic. An Amazon Original Spanish language documentary ‘El mundo fuera’ (Meaning: The world out) by Alejandro Sanz, that was released in the times of the pandemic, comprises recordings of people from all across the world, speaking of all the things that they do in order to keep themselves occupied, to not lose track or go into depression during the lockdown period in their respective countries. People have spoken about music and how music has played an integral part of their lives in these tough times, and how playing music has helped them overcome the grief and sorrows in their lives. Even to me, my favourite instruments - the Piano/Keyboard and the Guitar were true saviours to me because I could sit and sing my favourite songs, record covers, and even post my work onto my social media platforms for others to see and be inspired by it. We inspire others and get inspired, and that’s how we grow!

Due to the lockdown, people have not been able to meet with each other, which also indirectly means that they are deprived of their physical and sexual needs. Even though we do not talk about it quite as often, Sex is something that is important to people in order to maintain their states of mind, and people who were addicted to having sexual intercourse on a regular basis, when these people were suddenly deprived of their needs due to the onset of the pandemic, it led to major setbacks for many. The effects that the sudden deprival of an addiction causes to a person is known as ‘withdrawal symptoms’, and this can impact people adversely by causing them to go into some kind of a shell, because they are suddenly cut-off from something that they were thoroughly addicted to - be it drugs, alcohol, cigarettes, or sex. Sudden cut-off has never proven to do any good to people, and this only impacts people’s lives, when they are most unexpecting of it. Thus, I perceive that there shouldn’t be a sudden deprival of peoples’ basic needs or even addictions for that matter because this can even lead to their demise, due to not being able to handle the extreme situation. Things must be brought under control not all at once, but slowly, and eventually.

By Pearl Marita Sebatina D’Souza
Pearl has a BA in Media and Communication from Manipal Institute of Communication, MAHE, Manipal. Her interests lie in Journalism, Social Media Management, Content Writing. She has previously interned at The Times of India, Deccan Herald and Daijiworld TV. She is also presently a Singer, Musician, and Choir Director at Christ Church, Manipal.
To submit your article / poem / short story to Daijiworld, please email it to news@daijiworld.com mentioning 'Article/poem submission for daijiworld' in the subject line. Please note the following:

Title: Dealing with ‘Skin Hunger’: The Importance of Touch