The current turmoil that India is going through due to COVID-19 is heart-breaking. Since 25 March 2020, Indians have been facing one challenge after another due to the pandemic. One of the measures to curb the virus spread was implementing the lockdown. Initially, it began with a 21-day countrywide lockdown. However, it continued for 3 to 4 months. During the second half of 2020, the lockdown was lifted and life was getting back to normalcy for the adult population.

However, children continued to stay home as the schools did not reopen due to safety concerns.

Lockdowns have been imposed again due to the second wave of COVID-19 by more than 25 state governments in India. A particular section that has been severely affected have been the children. Regular classes replaced by online classes, play time restricted to indoor games and increased dependency on gadgets have taken their toll on children’s wellbeing.

A lot has been said about how the parents and teachers feel about the current situation with respect to children. Not much attention has been paid to the perspective of the children.

During an interaction with other parents, varied opinions were exchanged about how the children were responding to the changed atmosphere in the country. In the present context, it was thought that a survey among children to understand their perception of the neo-normal situation which includes online classes, staying home and absence of real world interactions would be interesting. 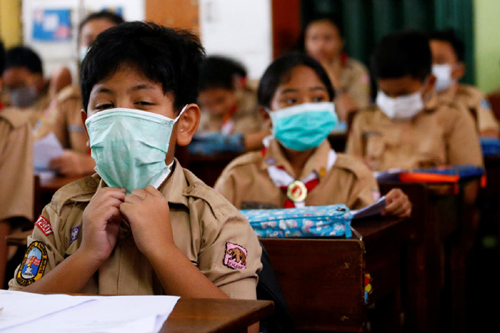 In this study, the main research method to collect data was through a simple questionnaire prepared using Google Forms. Since the respondents were going to be children, the questions were framed in simple language. The questions were more focused on how the children responded to the situation psychologically.

The questionnaire had a mix of open and closed ended questions which covered topics ranging from staying indoors, online classes and restricted space. The questionnaire consisted of 13 questions out of which 2 questions remained open-ended, which children had to answer in their own words. The remaining 11 questions were closed-ended.

The questionnaire was shared through social media and was expected to get a sample size of at least 80 respondents. However, the response was beyond expectations with 185 responses collected within 48 hours. With an overall sample size of 185, the collected data was converted through data quantitative coding techniques to codes which facilitated data conversion and measurement of data. This stage was completed with the use of Microsoft Excel.

After analyzing the data collected, the following points were observed and noted down: 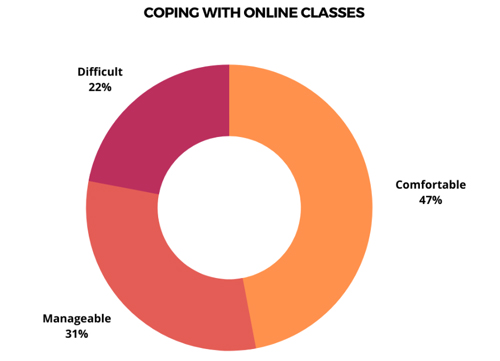 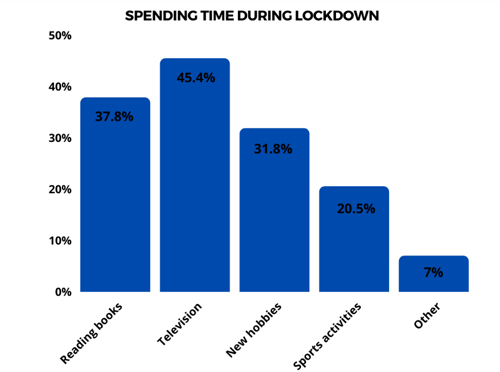 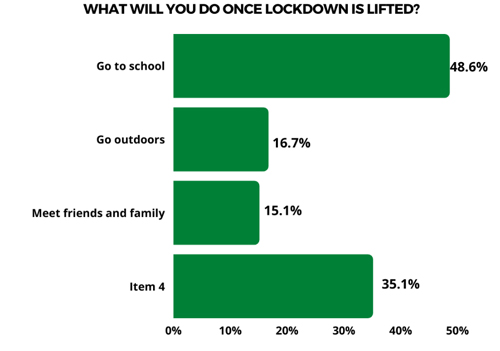 Lockdowns have been in place since March 2020 to control the COVID-19 situation in India. It is known that children have been restricted to limited spaces, no outdoor activities and online learning. Through this study, it has been established that boredom and fear are two major factors that have impacted the children. Boredom has been largely attributed to lack of outdoor play and interaction with friends. On the other hand, fear among the children has been noticed due to the illness, death of close family members, rising unemployment and economic difficulties faced by the parents. 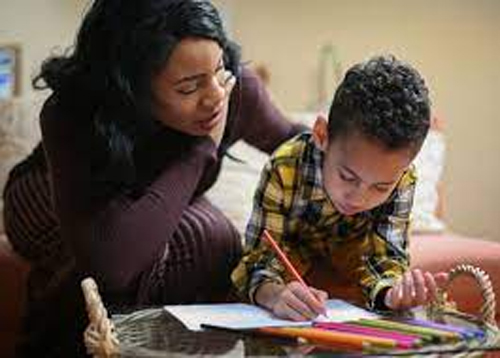 Alternatively, the positive side of the lockdown has been the online learning platforms. While most children have been able to adapt to online schooling, many of them have even invested time in learning new skills and hobbies. It is evident that the children wish to go back to school at the earliest as they miss the social interaction but are also completely aware about the safety protocols that are to be followed. However, a significant number of children also revealed that they would prefer to continue staying at home even if the lockdown is lifted, which seemed to be quite astonishing. This implies that children in lockdown are overridden by fear and helplessness, instead of hope and faith for a better future.

By Priyanka KVS
Priyanka is a student of Roshni Nilaya School of Social Work. She has over five years of work experience working with children and women. With keen interest in research and psychology, she intends to work in the field of child development in the near future. She is currently pursuing her masters of social work in Roshni Nilaya School of Social Work while also freelancing as an IELTS Trainer.
To submit your article / poem / short story to Daijiworld, please email it to news@daijiworld.com mentioning 'Article/poem submission for daijiworld' in the subject line. Please note the following: