Aloysius (Loui) David Monteiro, my brother-in-law, passed away in a hospital in Bengaluru on June 1, 2021. I was close to him over the years as brothers-in-law, and am handicapped on this day of grief to write anything fresh, although he richly deserves that effort.

Of late, the professional life of Dr Aloysius (Loui) David Monteiro had become a routine. He was driven to his IT-HRD consultancy office at Raheja Arcade in Koramangala, Bengaluru, from a nearby residential hub. His consultancy, Amboseli Professional Associates, is mainly focussed on the recruitment of IT professionals. Occasionally, he would get nostalgic about his globetrotting days stretching over two decades. That part of his life played so much on his mind that he penned his autobiography so that his grandchildren, who are all abroad, would have something to read and feel proud of their pedigree. The book, titled My Journey From The Village, traces his travels from Kiram, the village of his birth, to distant countries across the world, not as a tourist but as an advisor with the United Nations. But, we must start at the beginning. 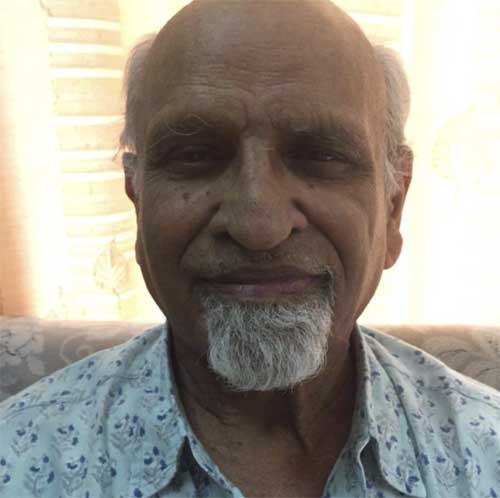 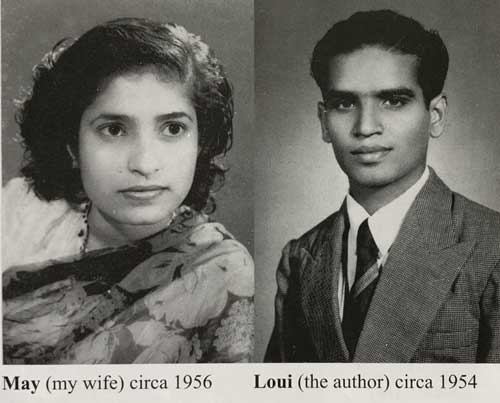 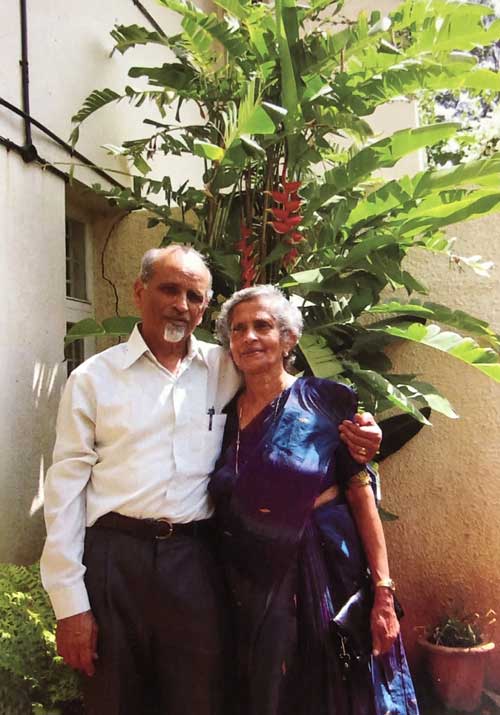 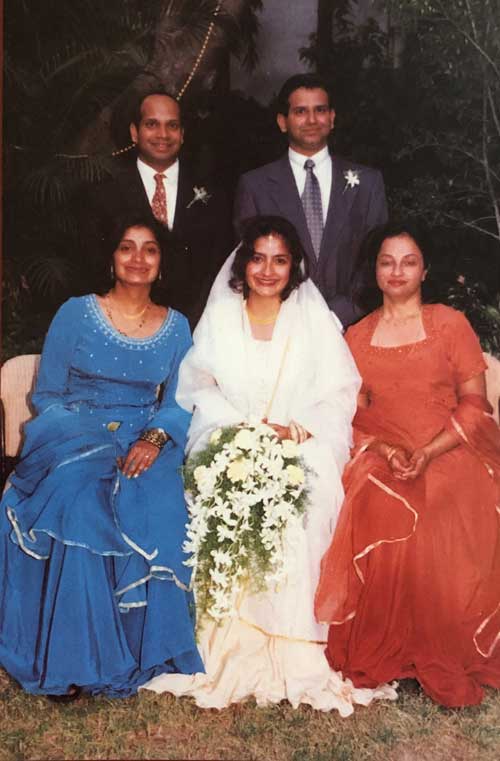 Dr Loui, third of the four sons of Santhan and Asses Monteiro, was born in Kiram, the farming village at the base of the Omanzoor-Bondel plateaus, on January 27, 1931. He had his primary education at St Lawrence Church School at Bondel and later, up to BA, which he finished in 1952, at St Aloysius College. He did his MA in economics through Loyola College in (then) Madras, passing out in1954. Concurrently, he tried his luck, unsuccessfully, at getting into the IAS.

Looking for a job, Dr Loui went to Bombay and landed one in the Accountant General’s Office. The next job was at the Forward Markets Commission. Then he switched over to the Small Industries Service Institute, his work mainly involving project reports. He concurrently worked for his PhD degree. Next, he worked with the Economics Intelligence Department of the Bank of India. Then he went on a sabbatical as a senior research fellow at the Institute of Economic Growth, Delhi. Returning to Bombay, he joined the Economic Department of Tatas.

This prestigious Tata department has been a stepping stone to an international career for many, and Dr Loui was selected to work for the United Nations Development Programme (UNDP). He was initially posted to work, after orientation at the UN headquarters in Vienna, in the East African Development Bank in Kampala, Uganda, from 1970 to 1973. The next posting was in Nairobi, capital of Kenya. One more posting was in Kuala Lumpur, Malaysia. The next call of duty was in Free Town, capital of the West African country of Sierra Leone, as chief technical advisor for projects.

The year 1986 saw Dr Loui back in Uganda. The next phase of his professional life was with the Commonwealth Fund for Technical Cooperation, which took him to Namibia, Thailand (Bangkok) and Western Samoa in the Pacific Islands. In 1991, Dr. Loui’s tryst with international developmental organisations formally came to an end, though he was again commissioned by the Commonwealth Fund for an assignment in the Pacific Islands.

He had married May Fernandes, the eldest of the 12 children (six boys and six girls) of John and Muriel Fernandes of Falnir, a graduate trained teacher then, in May 1960. The couple has five children. Educated in Africa and the USA, three of their daughters are married – Nirmala, the eldest, and Vaneeta, the youngest, to Australians, and Vibha, the second daughter, to an American. The eldest son, Yeshvir, has migrated to Australia with his Mangalorean wife, while the second son, Lalit, has married an American and settled in the USA.

Apart from managing Amboseli in Bangalore, Dr Loui and May, who had set up home in the various cities where her husband was posted, took time off to visit their children in the USA and Australia. Believing in giving back to society something of what he has enjoyed through a rewarding career, Dr Loui supported a dozen children through their education. He worked on the governing body of the Fellowship for the Mentally Challenged.

In the midst of economic comfort, Dr Loui always remembered the lean days of his childhood, marked by the early demise of his father at the age of 48, and the sacrifices his widowed mother and his older brothers, the late Fr Sylvester SJ and the late Stany, made for his education. Dr Loui was part of a choir in Mangalore and needed to have a violin of his own. His mother raised the money by selling the gold chain given by her parents as dowry.

Dr Loui’s life was full of adventure, recounted in the book. He wrote that, while in Uganda (famous for Idi Amin’s depredations), he had to constantly live in fear of being mugged and robbed by unruly local men who used to roam around in trucks and take away cash, jewellery and domestic appliances, with armed men covering the scene – as was his experience once. While travelling by car for his daily work or otherwise, he had to keep $ 500 in cash ready to be given to the muggers – or run the risk of being shot by the frustrated and angry group on getting no booty for their labour! He was a man always ready for the unexpected and the new, and may that uplifting attitude in life smooth his path past St Peter’s Gates.