Wars in Tennyson's time involved six hundred soldiers marching on foot or riding horses. Modern wars, specially Second World War and thereafter, involved tanks and artillery and aerial bombing as in the First Gulf War involving the invasion of Kuwait by Iraq, starting on August 2, 1990. Some of the dimensions of this war are given below.

The invasion of Kuwait started on August 2, 1990 at 2 AM and within two days of starting combat, most of the Kuwaiti armed forces were either overrun by the Iraqi Republican Guard or fell back to Saudi Arabia and Bahrain. The Emirate of Kuwait was annexed and Saddam Hussein announced a few days later that it was the 19th province of Iraq. 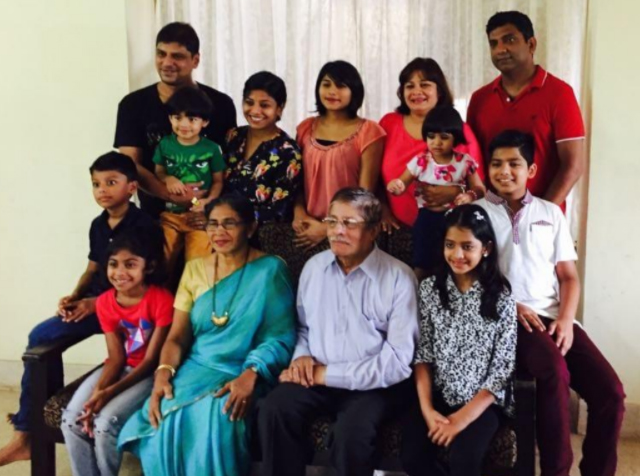 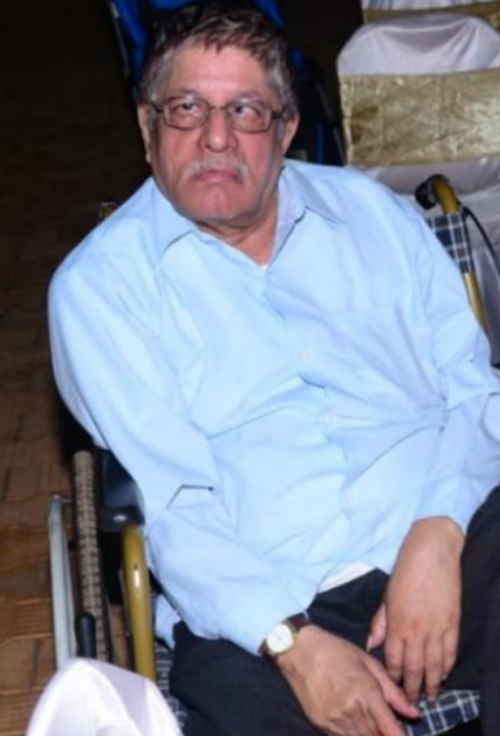 More than 171,000 Indians were stranded on Kuwaiti soil. Unlike in historical wars, modern wars, like the Crimean War and the Battle of Balaclava which inspired Tennyson's The Charge of the Light Brigade, though basically between combatants, also involved civilians who suffer collateral damage. Such wars throw up refugees helplessly caught in the war as, for instance, Indians working in Kuwait and their families. The 1990 airlift of Indians from Kuwait was carried out from August 13, 1990 to October 20, 1990. Air India helped to evacuate 175,000 people by civil airliners. The operation was carried out before the Persian Gulf War in 1990 to evacuate Indian expatriates from Kuwait.

Following this operation Air India, the flag carrier Indian airline, entered the Guinness Book of World Records for the most people evacuated by a civil airliner. The suffering of those caught in the war with faint hope of evacuation and repatriation to India is made of thousands of Indians stranded in camps with no hope or certainty of reaching their homeland make moving stories —and a Hindi film has been made on this.

But, to start on positive note, I am presenting the D'Souza family of Bombay/Mangalore, then residing at Marol, Mumbai, whose luggage was loaded on the aircraft waiting to depart for Kuwait, at the old airport at Santa Cruz, and four members of the D'Souza family were waiting to board the aircraft, with boarding cards in hand, on the forenoon of August 2, 1990 (Another flight to Kuwait had already left early morning). Then the announcement came on the public address system that Kuwait flight was cancelled. The checked-in luggage was retrieved and the foursome D'Souza family returned to their Marol flat —mercifully saved from the trauma other Indian families suffered till they were airlifted from Kuwait months later.

But, we must start at the beginning. The family involved was headed by Walter (Waltie) D'Souza, born on June 7, 1946, at Valencia, Mangalore. After finishing SSLC from Padua High School, he went to Bombay and worked for Neo-Pharma from 1957 to 1969. Then he got a job in a Kuwaiti firm, Thuwainy Trading Co, where he worked till 1975. The initial travel to Kuwait in those days was by ship and took 7 days. In 1975 he switched his job to work for Yusuf Ahmed Alghanim, dealer for General Motors, as a supervisor. He and his wife, Mildred, who had married Waltie in 1974 and their two daughters, Bonita (b.1976) and Lolita (b.1978) were schooling in Carmel School in Kuwait. Mildred, a B.Com, was also working in Kuwait for Kuwait Institute of Scientific Research in its Environment Science Division. Then, as they were waiting uncertainly in Bombay, with the daughters continuing their studies at St John Evangelist School at Marol, the late Walter (who passed away on May 14, 2019) saw an announcement in The Times of India from his employer firm calling back its employees to resume their work in Kuwait.

But, the family's second stint in Kuwait was cut short when Walter suffered a massive cerebral haemorrhage paralyzing his left side. His company hospitalized him in Kuwait from October 1993 to April 1994 when they had to return to Bombay. After staying for two months in Bombay, they shifted to Bondel on the Mangaluru-Airport Road. Yet, their eldest daughter, Bonita, with BBM (business management) course from St Aloysius College, now works in Kuwait along with her husband, Ashley D'Silva. Incidentally, while on the children, their second daughter, Lolita, has done her B. Com and is working in Dubai and third daughter, Jessica, has done M. Sc. in psychology and counselling, and is presently working in Dubai.

Walter, with his paralytic handicap, and Mildred have revisited Kuwait twice to mark the religious celebrations of their grandchildren. So, as Shakespeare titled his play: All is well that ends well except that wheel-chair-bound Walter passed away, as noted above, on May 14, 2019.

Mildred was caught (about to be caught) stuck in Dubai because the corona virus pandemic led to all air connections locked down with Indians stuck in other countries ( Mildred escaped the lock down having returned on March 10th 2020 after spending 3 months with her children. So, Mildred was twice lucky to escape emergency airlift from the Gulf.

Tail-piece: While the D'Souzas escaped from reaching the war zone, Archie Rego and his family had bitter experience of getting caught in the war zone and were finally airlifted by Air India, has a different story. He runs a business called Gulf Refrigeration on the Mangaluru-Bajpe Airport Road at Padavinangady. That story will have to wait till Archie can be enticed to talk long enough from his busy electrical, refrigerator repair/renovation work which pins him down to his work in progress.