Events of the world and reflections over them would move any sensible human to ponder on the neutrality and positioning of such events.

When we look at judgements pronounced and the suspected and accused protected or punished do we not entertain an idea of dubious neutrality? Is it the veracity of instances or the arguing acumen of the advocates determine the truth of the legalities? When pronouncements of judgements go with assured future premiums, are we not committed to question neutrality? 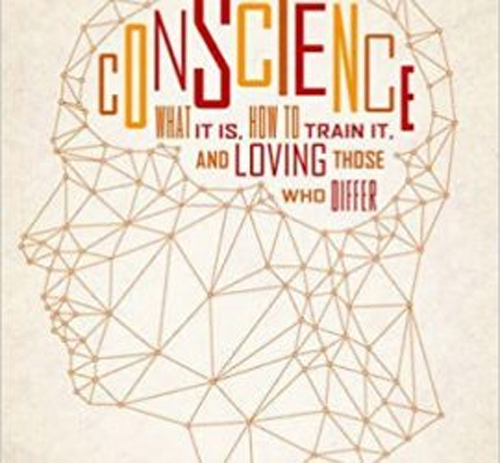 The many upsurges and protests, arguments for and against such occurrences force us to critically evaluate the real of the reality. There is a bound compulsion based on affiliations tagged with favours that propels us to hold on to any favourable point of view. Where then is the neutrality? Policies promulgated and imposed under some pretext or other, surely with justification, do really reflect neutrality?

Auschwitz murders were justified by the highly qualified and educated. Were these gentlemen permitted to function normally as per their conscience? This brings up another question as to what is conscience. Is it formed or self-created? When we think of conscience, we are informed of hardcore consciences wherein there is no touch of emotion and a sense of justice. At times, why often, I used to wonder whether such characters would ever sleep in real peace or in piece. The more you stay away from reflecting over what happens, the better it is for you to live in ‘peace’ for 'O judgment, thou art fled to brutish beasts, And men have lost their reason'.

Who knows the real right thing?