My Goodness! Thoughts That I thought on a Thoughtful Day!

After that I ran outside to play. I took out my ball and then thought a thought on a thoughtful day - why can’t it be filled with water instead of air? But then I immediately dismissed that thought which I had thought on this thoughtful day – water does not bounce! Suddenly a big yowl disturbed my train of thoughts. I jumped out of my skin when I heard it. It was a cat. I had been so lost in thought that I had stamped its tail. Fortunately it hadn’t scratched me. From then on, I decided not to be too absorbed in my thoughts while walking.

“Because it pollutes” I replied.

“What does that mean?” she asked again.

“Oh.” She said, “What does decompose mean?

“Decompose means that it can become dust after a few days or months and doesn’t harm anyone.” I answered. I had learnt that in school.

“Oh. I didn’t know that.” She said, “But what’s wrong if they don’t decompose?

“If they don’t decompose, like that plastic bag then they can harm people, animals and plants.” I answered.

“Because they either get eaten up by animals and the animals get sick or they end up in a big dirty stinky heap. Sometimes people burn them and when it gets burnt, it gives out a poisonous gas which can make people really sick.” I explained. “This poisonous gas can also destroy the protective layer of gas around the Earth that protects us from the sun’s heat. You studied that, didn’t you?”

“Oh yes, of course, I did study that,” she recalled.

Then I thought another thought on this thoughtful day. “Why don’t we plant seeds?” I asked the girl.

‘’Yes, let’s do that!’ She said enthusiastically.

So we found a good spot to plant in my garden. We dug a small hole and buried a mango seed. Then we put a little water.

Then I went inside for lunch. For lunch we had capsicum, carrot and spaghetti. We had strawberries for dessert. Shortly after the delicious lunch, I thought a thought on this thoughtful day - why are strawberries called so? They aren’t straws related to berries yet they are called that strange name, and if the first few light foods you eat are called starters why isn’t dessert, the last thing you eat called finishers? And if a grasshopper is called by that name then why isn’t a cockroach called a garbagecrawler? 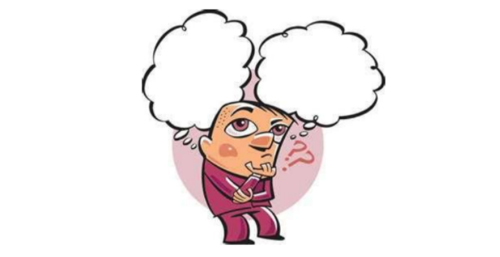 So I left the dining room, to do my homework. I had to do Maths and English homework. I sat down to finish my Math sums. Next I started doing my English homework. We had to learn a few words and their spellings. One of the words was calendar. I looked at our calendar. It was October. Then I thought another thought on this thoughtful day about the names of the months. We had the names of closed figures in math according to the number of sides they had, like Octagon and Pentagon. The word ‘Octa’ means eight, but October is the tenth month of the year and Deci means ten but December is the twelfth month of the year and Septa means seven yet it is the ninth month of the year! This puzzled me very much.

After my homework, I went out of the room and sat on the sofa in the living room. We had a pretty red colour carpet in the room. I liked it very much. Then I thought - why is a carpet called so? It isn’t a car’s pet or a pet’s car! Unfortunately I did not know the answer to my question. So I left that thought alone and made myself comfortable and immersed myself in a book. Inside the book lay a brilliant story that I couldn’t pull myself out of. I didn’t even pause for thought! So I read for quite a bit of time and then realized that it was evening. Then with great difficulty I tried to look away from the magical words in the book that seemed to not let me go.

After I finally accomplished the task of putting the book down, I went outside and wandered about. I saw a butterfly, a beautiful bright blue one. At that moment, a thought that was worth thinking about on this thoughtful day came to my mind - why is a butterfly called so? It isn’t butter that’s flying, and why is a ladybug called a ladybug and not a gentleman bug? But then I thought another thought on this thoughtful day - if a ladybug was called a gentleman bug, then I would think a thought on another thoughtful day - why can’t a gentleman bug be called a ladybug? So I decided that if I was in charge of naming things, then I would name a butterfly, a flutterby and a ladybug, a ladies and gentlemen bug or... maybe a guys and gals bug.

After a while I reached a spot where, a few days ago, my sister had hit her funny bone. It wasn’t a bad hurt, it was just a little knock on the elbow that happened when she was waving her arms and doing a dance and then bent her elbows while doing that which resulted in a little knock of her funny bone on the stone wall. Then a thought came to my mind, I had learnt in school some time ago that the funny bone was a nerve, so then I wondered - why is it called bone? While I was wondering and wandering, a drop of water fell on my nose and then a few more fell. Soon after, it started to rain heavily and I rushed inside. While I was inside, I dried myself. I didn’t know what to do. Then I thought a thought on this thoughtful day - why don’t I make a mini house model? I had some cardboard too. So I started making it. Half an hour later, I finished the walls, floor and ceiling. Then I had to make the furniture. I made chairs, tables, windows, doors, sofas, and a bed. Next I covered the bed with a bedsheet on it and put a blanket over it. Then I thought on a thoughtful day - why is a blanket called so? All blankets aren’t blank. My blanket is light violet, has blue and yellow splotches on it and is white at the corners. I decided that if I was in charge of naming things, then I would name the blanket, a colouret. After I finished making the house, I painted it and kept it carefully on the corner of the shelf where my fish bowl was. I had a few guppies in it. Then I sat down and started imagining an octopus in my bowl along with sharks and starfish, clownfish and jellyfish (as soon as I thought of the name - jellyfish, I started laughing as the name sounded enormously hilarious to me!). All of a sudden, then another thought of mine disturbed my school of thought as well as my school of imaginative fish. I had learned in school that jellyfish and starfish are not fishes, they are actually just marine animals. And my thought was - why are they called jellyfish and starfish if they are really not fish? I really wish that I could speak to the person who was in charge of naming things so that we could change the names to something sensible. If only there was something called a jellywish!

I went back to the bedroom and got into bed. I covered myself in my warm colourful blanket (or colouret!) of which I thought so many thoughts on this thoughtful day about.

Then I closed my eyes and sunk into the thoughtful world of dreams. 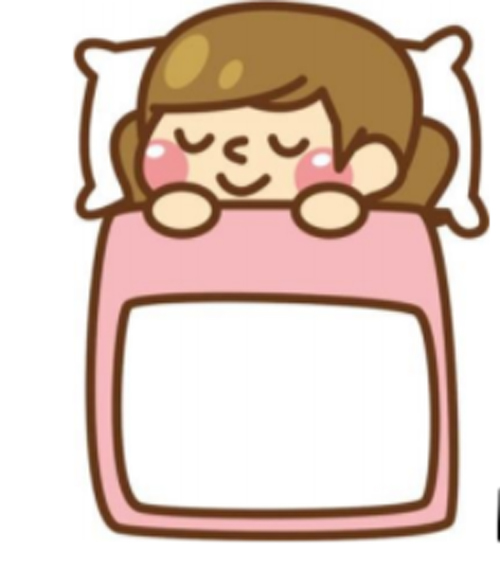 By Lauren L Coelho
Lauren L Coelho is a student of Sophia High School, Bengaluru, studying in 7th std. She loves to dabble in writing when time permits.
To submit your article / poem / short story to Daijiworld, please email it to news@daijiworld.com mentioning 'Article/poem submission for daijiworld' in the subject line. Please note the following:

Title: My Goodness! Thoughts That I thought on a Thoughtful Day!