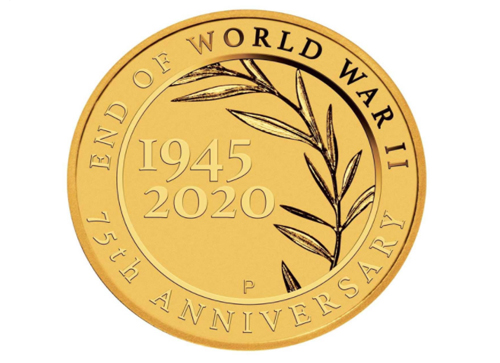 September 2, 2020 marks the 75th Anniversary of the end of World War II, as on this day the Japanese delegation formally signed the ‘Instrument of Surrender’ on board the battleship USS Missouri, marking the official ending of the War. On September 1, 1939 when Germany invaded Poland, it was the second time the world went to war and with the Japanese surrender on September 2, 1945 - the World War II was finally over.

On another front, the World War II ended with the unconditional surrender of Germany to the Western Allies and to Russia in the second week of May 1945. However, in the East, victory and surrender would not come easily for the Allies in the Pacific Theatre. The war in the Pacific had started with the Japanese bombing of Pearl Harbor in Hawaii on December 7, 1941. After years of battles and unsuccessful attempts at negotiating a treaty between the Allies (France, Great Britain, the United States, the Soviet Union and to a lesser extent China) and the Axis powers (Germany, Italy and Japan), the United States dropped bombs on Hiroshima and Nagasaki in early August 1945. A week later, on August 15, 1945 (August 14th in the West), Japan announced its intention to surrender.

Visiting the site that dragged America into World War II

And touring the battleship where all of it ended, too …

In Pearl Harbor, Honolulu, Hawaii in the United States

Witnessed the destruction and scars of history’s aches

Here is a pictorial journey of them all, clubbed together

Where the start, climax and end of the War gather! 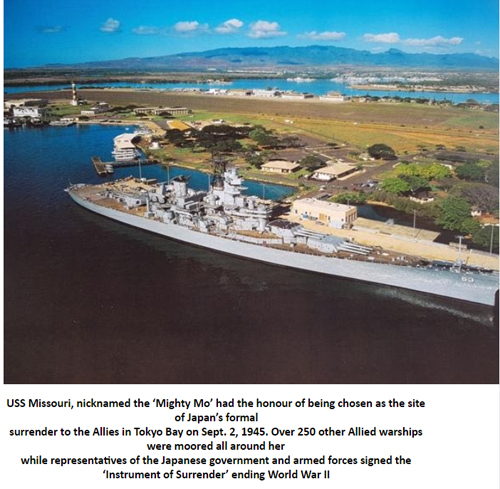 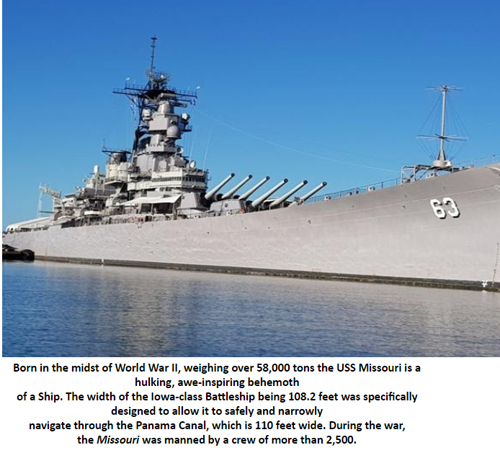 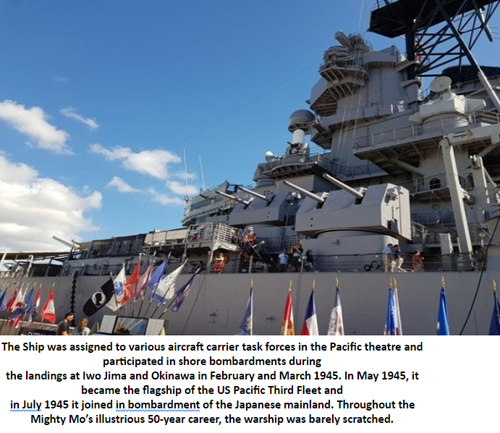 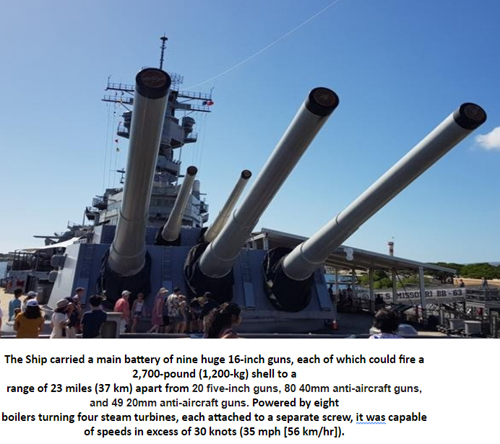 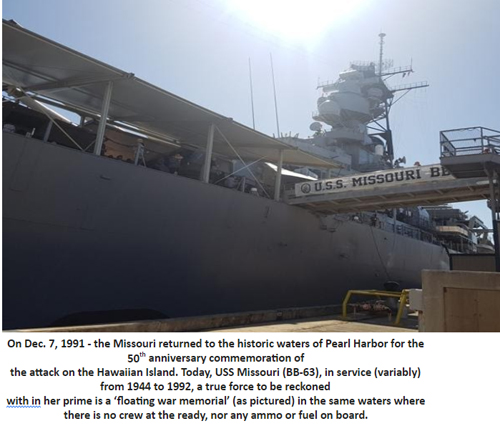 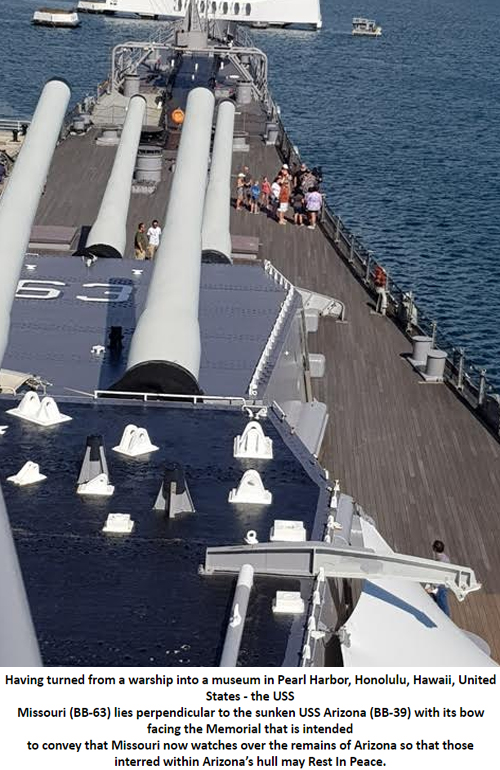 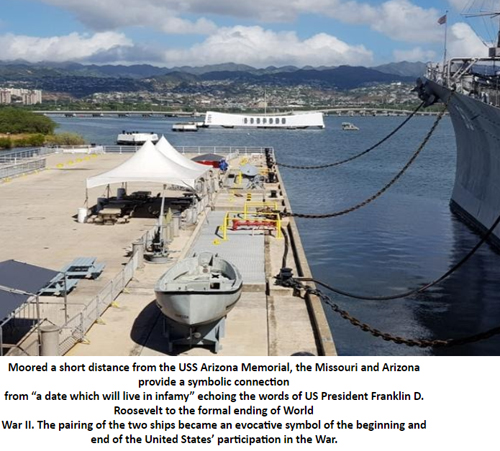 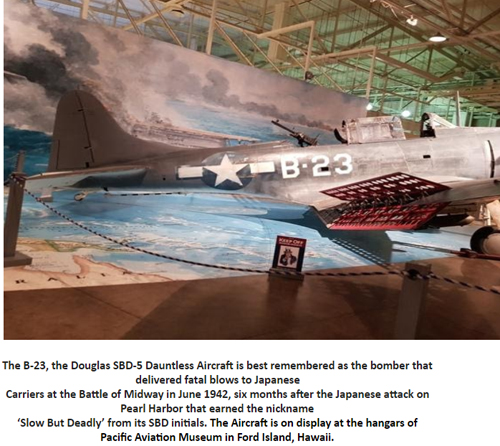 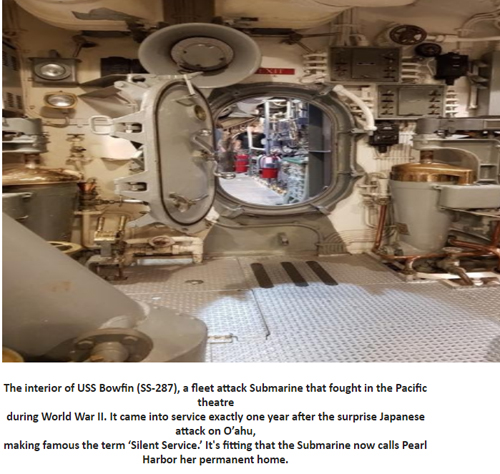 On September 2, 1945 - in Tokyo Bay aboard the battleship USS Missouri, representatives of the Allied and Axis Powers met in a solemn ceremony to “conclude an agreement by which peace can be restored.” Following Allied Powers’ Supreme Commander General Douglas MacArthur’s introductory speech, representatives of the Empire of Japan were directed to step forward and sign the two copies of the Instrument of Surrender. General MacArthur then signed on behalf of all the Allied Powers followed by the representatives of Allied nations in attendance. General MacArthur concluded the ceremony by saying: “Let us pray that peace be now restored to the world and that God will preserve it always. These proceedings are closed!” With those words, World War II was over. The ceremony aboard the deck of the Missouri lasted 23 minutes and was broadcast around the globe. 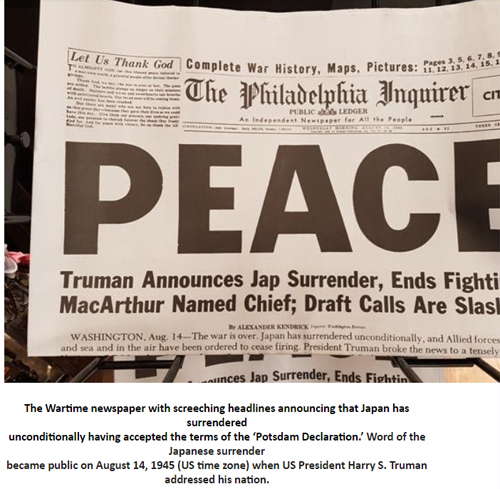 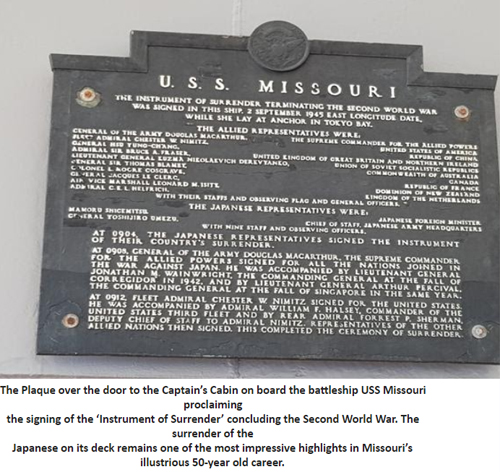 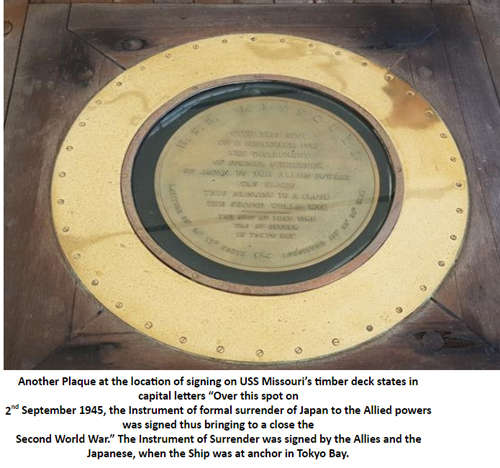 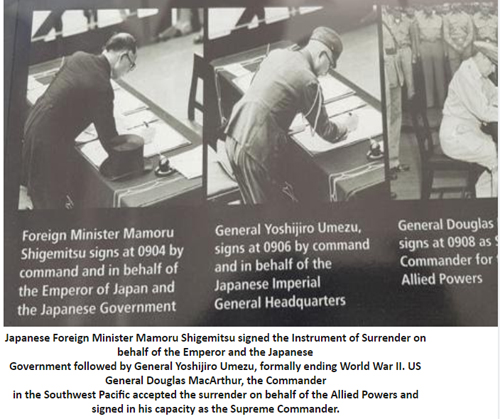 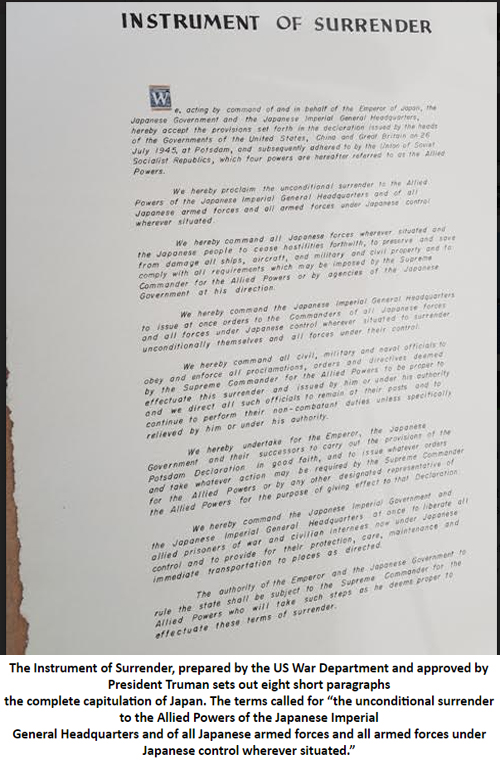 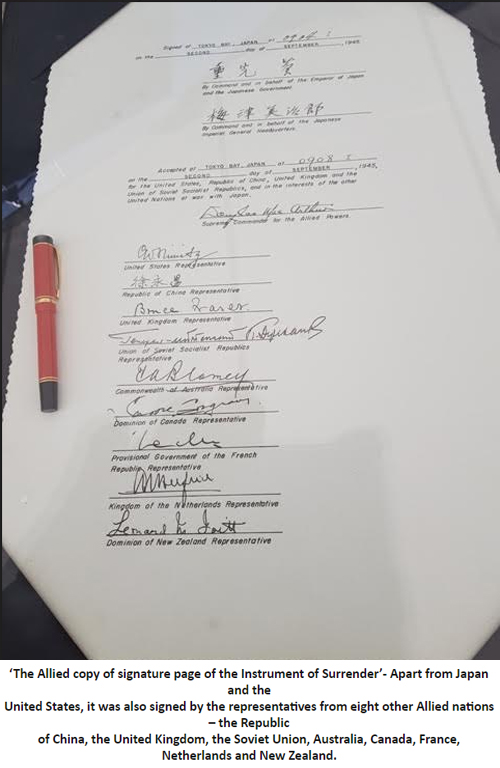 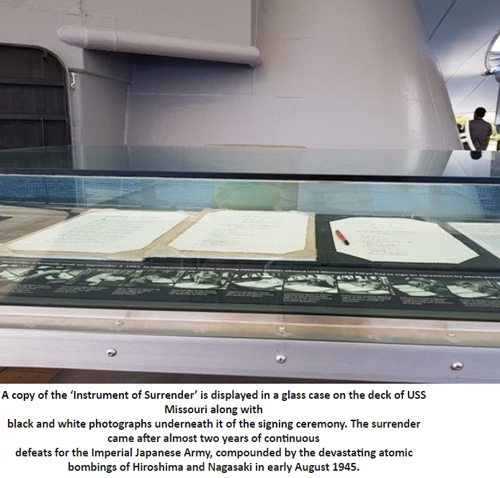 Rewind - Before the Storm:

At dawn on 7 December 1941 more than half of the United States’ Pacific Fleet, approx. 150 vessels and service craft, lay at anchor or alongside piers in Pearl Harbor. All but one of the Pacific Fleet’s battleships was in port that morning, most of them moored to quays flanking Ford Island. By 10.00 am, the tranquil Sunday calm had been shattered. 21 vessels lay sunk or damaged, the fighting backbone of the Fleet apparently broken. Smoke from burning planes and hangars filled the sky. Oil from sinking ships clogged the harbour. Death was everywhere!

Before this attack, the United States was not directly involved in World War II. The surprise offensive by the Japanese dragged America into war … 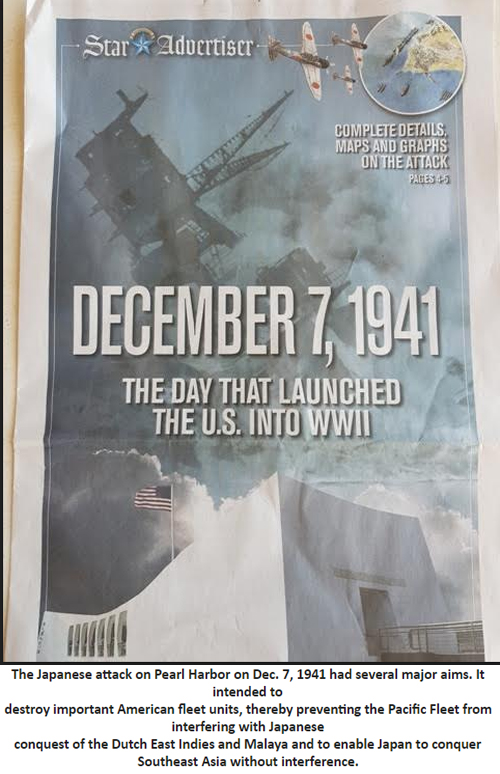 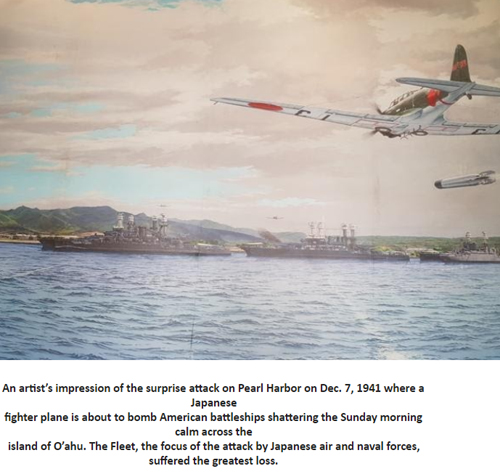 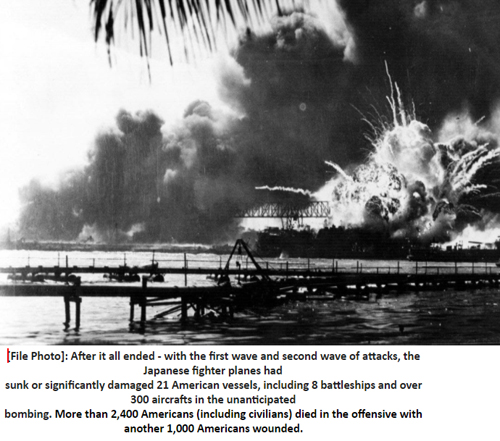 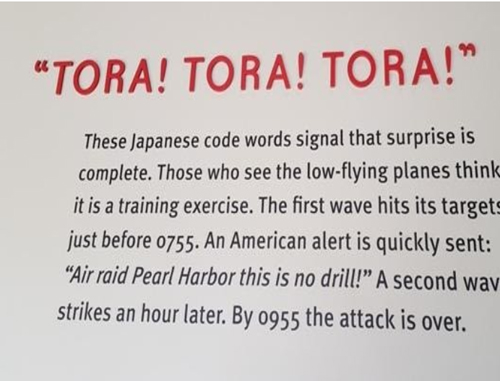 Pearl Harbor, an American lagoon harbour on the island of O’ahu, Hawaii on the west of Honolulu is now a National Historic Landmark, though quiet today is still displaying the scars of war. There are five major historical sites currently in the World War II Pacific National Monument apart from many other places of significance. However, Pearl Harbor is more than just a reminder of the past as it is also a working Joint Naval and Air Force base. Today, the Japanese constitute the highest number of tourists who visit Hawaii and to the Memorial that sees two million visitors a year. The influence of the Japanese is so much evident that during my visit, in many pockets of the Island, I was left wondering whether it was an American State or a Japanese colony. Allies in the First World War and Allies now, history has indeed come a full circle! 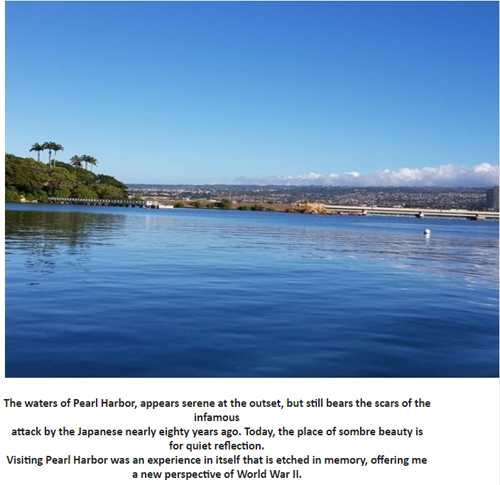 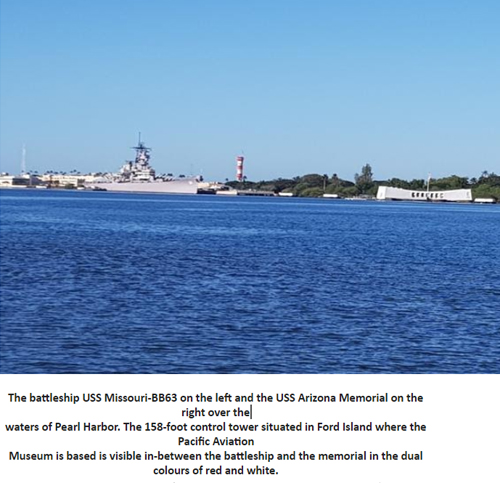 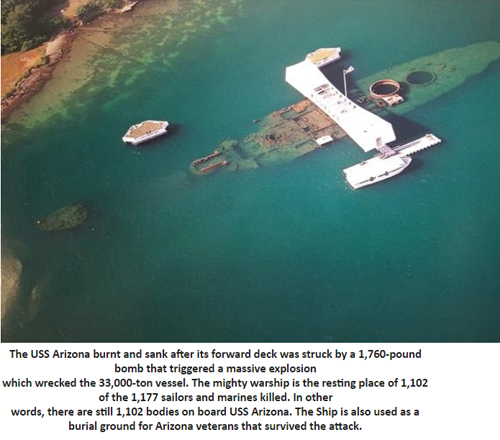 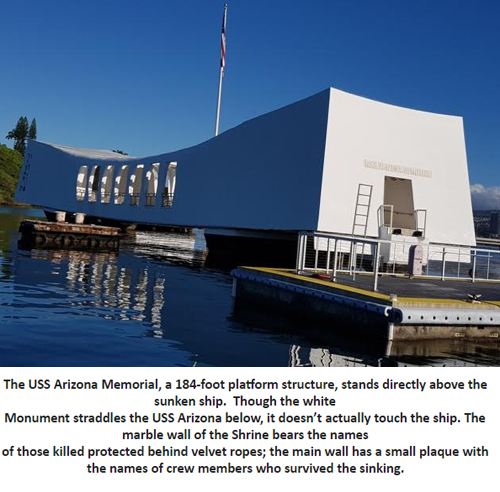 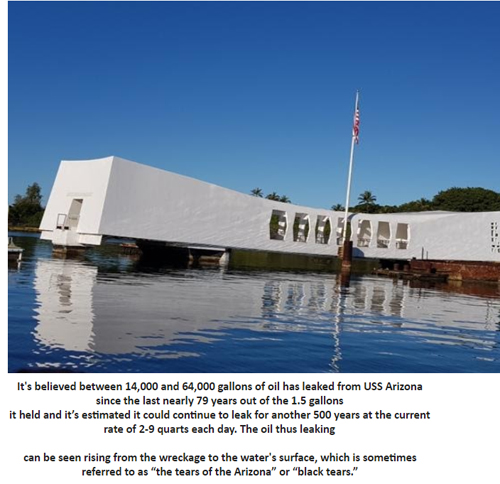 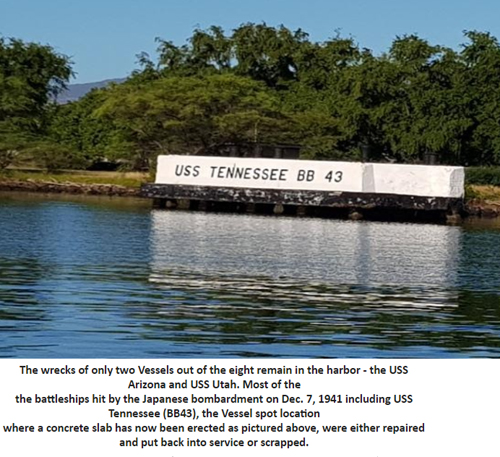 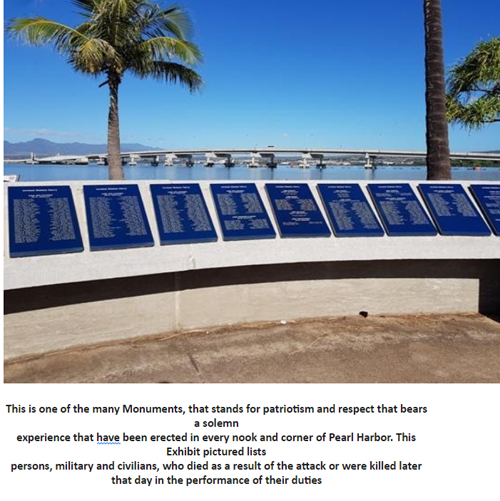 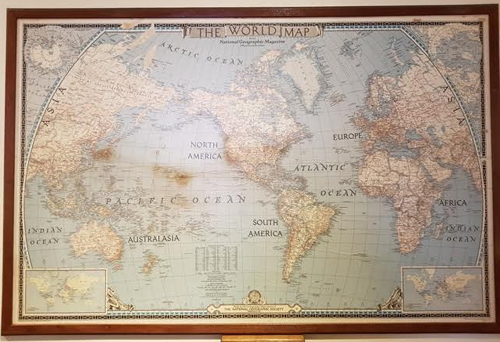 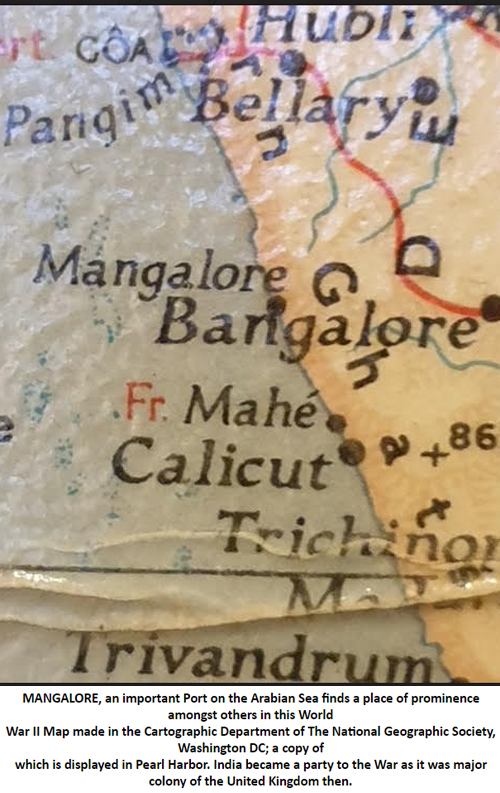 By Stephen P D’Souza, Melbourne
To submit your article / poem / short story to Daijiworld, please email it to news@daijiworld.com mentioning 'Article/poem submission for daijiworld' in the subject line. Please note the following: