Ever faced a dilemma:

In which hand should you eat?

Worried if to smear the ink all over the page in case you use an Ink Pen?

Left handed people make up to 10% of the world. A Lefty is the first person who comes in the list of adaptability in the so-far right handed world. From Zips, scissors, Machinery tools, drawing kits to Hockey, Guitar or operating a desktop, a left handed person definitely has faced heat in adjusting to the ‘new normal’.

Speaking from religious point of view – take an example where we are forcibly taught to use the right hand for the ‘Name of the father ‘prayer. Moreover, in many societies ‘Left Hand’ symbolizes the signs of the ‘Satan’ or the ‘Left over’ of righteousness.

This International Left Handers day, let us take a look at few of the many famous left handers in various fields who rose to greatness showing how overrepresented lefties are in the world.

1. 4 out of 6 US Presidents are South- Paws (Another term for Left Handedness)
2. 3 of the greatest footballers of respective generations – Messi, Maradona and Pele are Left-handed
3. Founders of companies of Apple, Microsoft and Facebook are all Left-handed

Apart from these enticing facts, Left handed people over represent disproportionately in field of politics, sports, media and Science.

Here are the 5 Left Indian Celebrities that made a mark in their respective fields:

One of the greatest batsman of his generation, it may seem that Tendulkar is right handed. But apart from playing, all his activities are executed with his left hand. 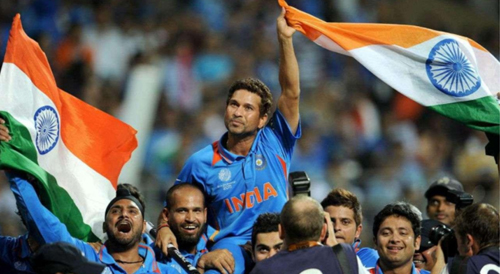 It is said that Sachin, a native lefty started playing with his right hand following his elder brother Ajit.

An Industrialist, Philanthropist and former Chairman of TATA Group, Ratan Tata went to the level of handing scholarships to Indian Left handed club till 2015. Perhaps this may be one of the reasons some TATA vehicles in international markets have left hand drive. 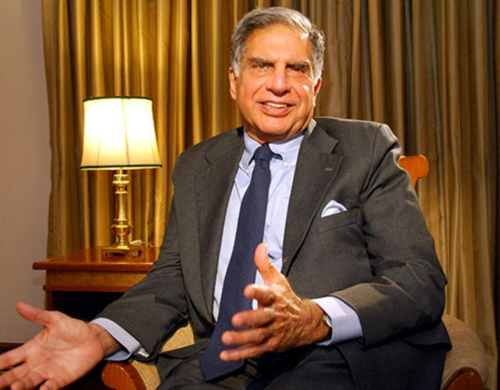 The Tamil legend may not require to lift his hands for any activity (of course – because he is Rajni), he prefers to use his left hand for conventional activities. 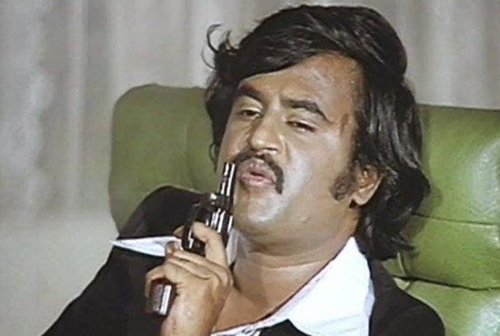 Very few people would know that the Nobel Peace prize winner Mother Theresa was a South-Paw. Nor did she serve the society, but also changed the structures of charitable institutions around the globe. 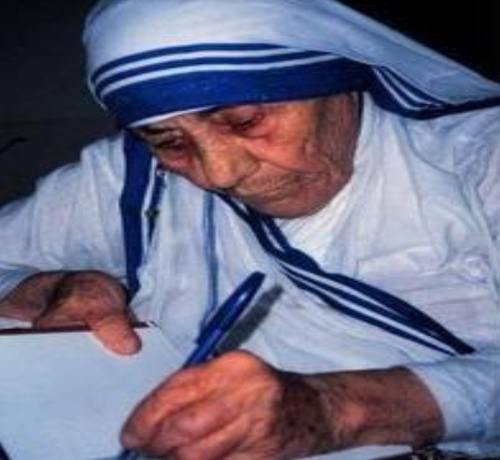 Many claim that MK Gandhi was a born Lefty made to write with the right hand. MK Gandhi teachings of Satyagraha made him an icon, not only in India but across the globe 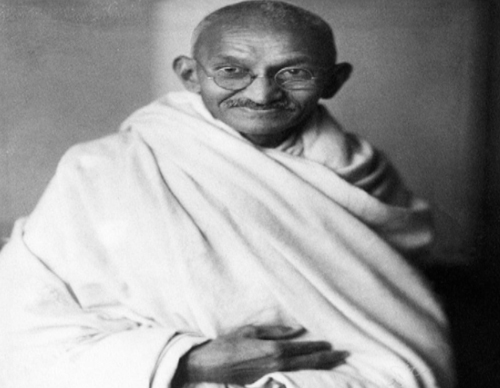 By Joel Vas
Joel Vas is a business manager in Travelyaari.com. He has previously worked with HDFC group in the insurance domain. He is a voracious reader of international politics, sports and war history. His abode is in Vamanjoor. One can contact him at joelvasjlp@gmail.com.
To submit your article / poem / short story to Daijiworld, please email it to news@daijiworld.com mentioning 'Article/poem submission for daijiworld' in the subject line. Please note the following: