Incidents in life of Buddha - Strength of determination

An 80-year-old selfless man lived in Vaishali during Gautama Buddha's lifetime. He used to follow the principles of truthfulness, refraining from thefts, maintaining sexual celibacy, violence and killing of animals, consumption of drugs and liquor.

As he became weak both physically and mentally he realized that he would not live for long. Therefore, he visited Buddha waiting in line to know the ultimate truth.

Kings and rich people visited Buddha and went back. The old man was the last to meet him. The man speaking to Buddha said that he had become so weak that he may die at any moment. “Therefore please tell me the path of ultimate truth.” 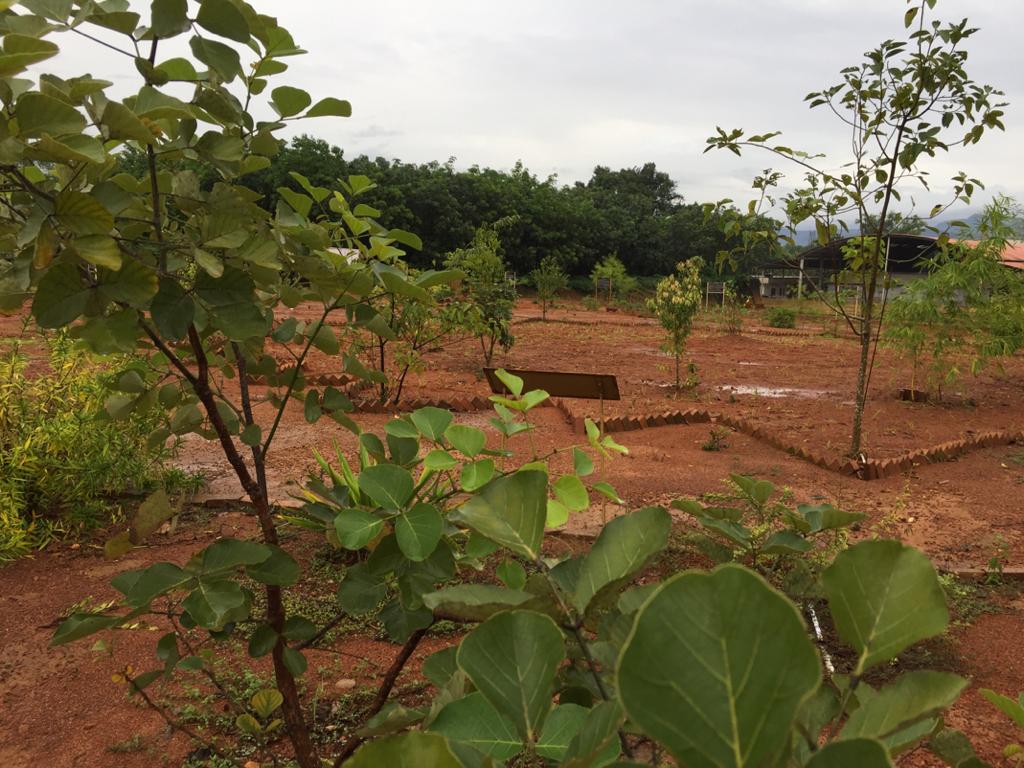 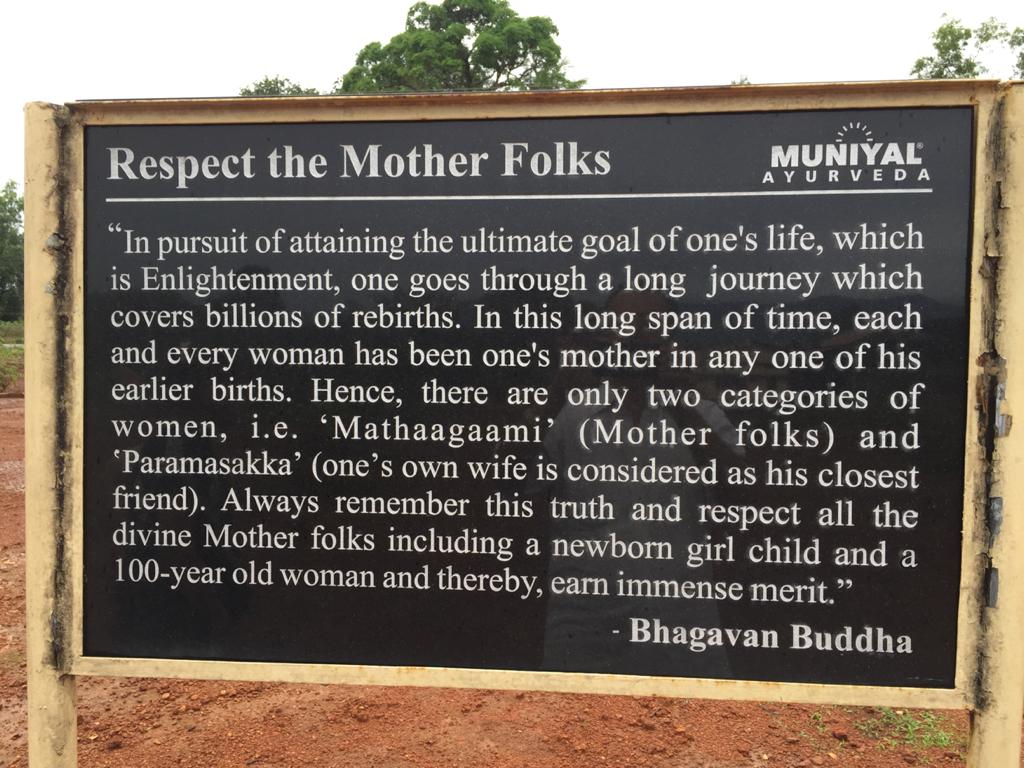 Buddha asked him to give up desire and hatred completely. The old man was able to give up hatred. Buddha assured that the man will see the ultimate truth from ignorance. The man reached a stage of wisdom, observed his breathing and passed away.

An 80-year-old selfless woman of very good character lived in Vaishali. As she was old, she was eager to meet Buddha and perform noble work. She bought a lamp and oil. She poured the oil into the lamp at the entrance of Buddha’s ashram and lit the lamp. She said that if it is true that she light the lamp by the money earned by hard work, she should encounter the ultimate truth, and left from there. The lamp continued to glow forever even though no more oil was poured for it. Ananda, a disciple of Buddha who came to know of the lamp informed the matter to Buddha wondering why the lamp glows for several days. Buddha in his reply said that the lamp will never be put off even if all the water of the sea is poured on it as the person who lit the lamp will take birth one day as Buddha.

Let us understand the strength of the two people of clean behaviour and obtain inspiration from them.

An example of an incident that transpired sixty years ago can be added to them.

My father late Dr U Krishna Muniyalu was a famous Ayurvedic doctor and freedom fighter. He was religious and a trustee of a nearby temple. He grew areca and coconut trees around the temple as the temple had no income and conducted chariot festival with gaiety every year.

At the beginning of the festival, as per tradition, the donors of the land who donated for the temple used to arrive and pull the rope of the chariot. My father used to send people to invite them. But they refused to come once on flimsy grounds. My father at that juncture performed all the religious rituals and said that the landlord will come if there are no lapses in our arrangements and if the landlords refused to arrive due to pride. Thousands of people stood dumbstruck. Within five minutes, there was lightening. The landlords rushed as though a force was pushing them toward the chariot and pleaded with the people to allow them to pull the chariot. My father stood as if he knew nothing.

By Dr Vijaybhanu Shetty
To submit your article / poem / short story to Daijiworld, please email it to news@daijiworld.com mentioning 'Article/poem submission for daijiworld' in the subject line. Please note the following:

Title: Incidents in life of Buddha - Strength of determination