Do We Need a Refresher Course in Patriotism?

The answer is No (unless you did not pay attention to social science classes in school). If we rephrase the question to ‘do we need a refresher course in patriotism from public figures?’ then the answer would be unreservedly No. You do not want to be taught about subjects like nationalism or patriotism from celebrities, corporate heads, sports stars, film stars, politicians and so forth. Most of them will not be able to answer basic social science questions, let alone talk about patriotism without looking at the script supplied by their PR machinery.

Public figures are out there to sell, and for that they will use whatever tool that is available close at hand. So, do you not think they can use patriotism as one? They rile up nationalistic sentiments to exploit them to their best advantage. An actor uses it to promote his movie, capitalists use it to sell their products, charlatans use it to get spiritual followers, news anchors to get viewership, and politicians, for votes. Public figures, in fact celebrated public figures, deliberately contribute in validating the action of quelling the voices of dissent and criticism. With their strong hold on pop-culture, they influence their fans and masses on a stupendously huge level. When they abhor or affront those who question them, the intoxicated fanboys follow suit. 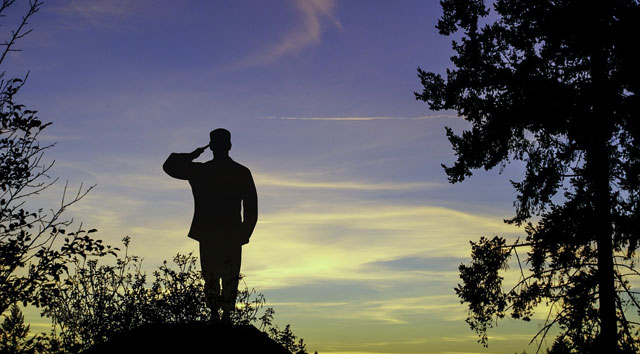 Recently, a popular Indian cricketer was found verbally lashing out at an individual in a video. This individual had left an online comment in which he stated that he preferred English and Australian batsmen to Indian players. Chances are that you have probably come across this video in which the sportsman can be seen responding to messages during the launch of his mobile app, and this is what the fuming cricketer had to respond: “I do not think you should live in India, go and live somewhere else. The cricketer in question recently chose Italy as his wedding destination, endorses Audi, a German car; Puma, another German product; and, claims to drink only Evian, a branded bottled water from France. Now, for someone who chooses to drown himself in foreign product endorsements, a display of reproach and lesson on whether people deserve to stay in India for having a favorite sportsman outside the country comes across as quite hypocritical. His passive-aggressive comment that despises people who prefer something that is not Indian adds yet another drop in the ocean of hyper-nationalistic sentiment that fanatics carry in their sub-conscious mind.

Do people really need lessons on patriotism from celebrities who cling on to it only when it suits them?

Even news anchors are not far in line when it comes to the league of such public figures. Indian television is brimming with news channels competing to attain maximum viewership. The principal job of a news anchor/journalist is to scrutinize power and privilege without end, but what we get to see is yelling, screaming and more tumultuous conferring. News anchors want you to believe that patriotism is what they assert in a loud voice. We have come to a point where news anchors decide for us what is right or wrong what is nationalistic or not. They decide to be the judge, jury and executioners through incoherent hollering and selling biased information.

And next in line who vehemently try to tell you what patriotism is, are incompetent politicians.

They will always try to inject paranoia in you. They will showcase themselves as gaudy entities who are out there to rescue you save you from your neighbor and convince you that your neighbors are real threat. They will sway you from main issues and their incompetency. They will try to convince you to hate your neighbor, friends and even your family if they are not on the same page as the politician and his ideologies. Such politicians will try to plant the notion in your sub-conscious mind that questioning their failures is unpatriotic because the country equates to that politician and they are above scrutiny. Sadly, people tend to forget that fact that every law-abiding citizen is a boss of those who choose to be their representative. Never choose to be pathetic, servile fanboys under politicians’ charm, because democracy places every citizen above them, and IT IS your duty to question them and keep them in line.

In conclusion, do not let public figures or anyone for that matter be the flag bearer of toxic nationalism, else the nation will be inching closer to losing its collective sanity.

By Glaxson D'Lima
Glaxson D'Lima hails from Udupi, Karnataka. At present, he is residing in Doha-Qatar. Graduated from St Aloysius College, Mangaluru with Bachelors in Commerce, he is currently working as a Social Media Executive for a firm engaged in digital media marketing, based in Doha-Qatar.
To submit your article / poem / short story to Daijiworld, please email it to news@daijiworld.com mentioning 'Article/poem submission for daijiworld' in the subject line. Please note the following:

Title: Do We Need a Refresher Course in Patriotism?