With every passing day there is tremendous pressure mounting on the engineers of Boeing to one – get to the root cause of the two recent air crashes involving the B737 MAX jet and two – to fix the anomaly. Restoring confidence in the industry has to be the utmost priority of Boeing. A company which rolls out some of the best aircrafts in the world. We have seen some of the Boeing jets fly on the face of our planet absolutely flawless and help reach passengers their destinations without a glitch. A company of such a high caliber is now facing challenging times. 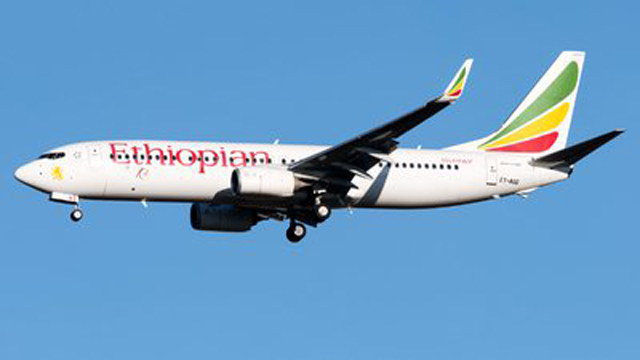 With two unsolved air crashes within a span of six months involving the same type of aircraft, airlines need answers. Flying has always been a lucrative area of business. It has always been fascinating and pleasurable. Airlines go great distances to make every individual experience all the more memorable. For me, flying has always remained close to my heart. It is something I cherish. Boeing and Airbus are the two aviation giants which boast of a wide range of aircrafts to cater to any airlines’ needs from short to medium to long to extra-long haul routes.

In my lines below, I am sharing my perspective which might not be anywhere close to facts as the investigations are still on and speculating on any inference would not be apt. Having said this I would like to put your thoughts on to a few aspects here. The Boeing 737 model entered into service with Lufthansa flying it for the very first time in the year 1968. Over the span of time the popularity of the airplane grew leaps and bounds as it was best suited for small to medium range flights anywhere between 1 hr to 5 hr duration. It is a single aisle airplane which can fit up to 200 passengers. With its immense popularity it soon attained the tag of being the ‘Workhorse aircraft’ of any fleet. 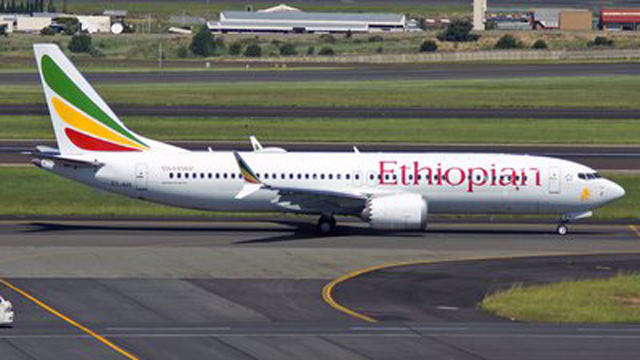 Over a period of time the airplane has had its share of changes and upgrades. All the upgrades were done to make the airplane more and more safe and comfortable to fly. Which in true sense were needed as per the advances in technology and computers. Before I get to the specifics, let me circle on the basic physics which gets any B737 aircraft airborne – the thrust exerted by the engines create an angle of attack which is countered by the stabilizers located at the rear of the airplane, when the right speed is attained, the stabilizers are lowered to raise the nose of the airplane this creates the lift and the airplane takes to the skies. It is as simple as that. Onto the specifics now – with newer technology coming in Boeing has added additional sensors to monitor the angle of attack and regulate the horizontal/vertical stabilizers. These stabilizers are used for ascend, descend as well as ‘leveling of’ of the airplane. When the stabilizers are lowered the nose of the airplane rises and the reverse happens when the stabilizers are raised. Have Boeing failed to test any particular set of scenarios which could cause this entire package to fall apart? Sometimes we add in more advancements which would do more damage than good. This time loosing lives of close to 350 flyers. Again, let me reiterate once again, we suspect these sensors to be erroneous, but in reality these two crashes could totally be due to two separate disjoint reasons, which Boeing’s team needs to find from the debris in Ethiopia and from the Java Sea. 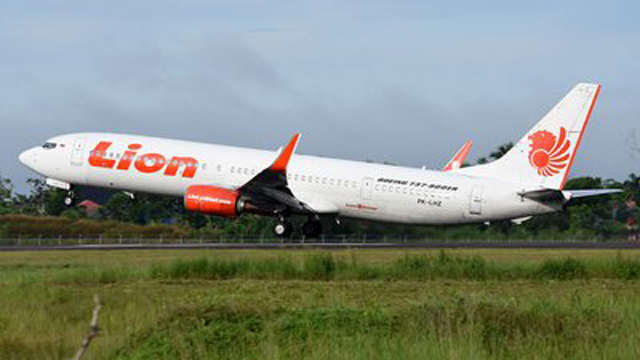 In the race to get their model of aircraft onto the market are the manufacturers overlooking safety norms? Competition is stiff in the airline industry and is equally stiff at the manufacturer’s end. This however should not translate to such scenarios. Both Airbus and Boeing go extra lengths to get their order books ahead of the competitor and at times do more damage than good. The Boeing Max 8 story churns out to be a classic example of this feature. The Boeing 737 by and large has been a very reliable airplane, the latest model, Max 8 is loaded with more and more sophisticated features which made it less reliable than the older versions. This should not have been the case. Newer models should be more safe and comfortable than their older cousins and not the other way around. We were happier with the older versions
of the B737 Max as they are still flying absolutely flawless. A point to ponder upon. 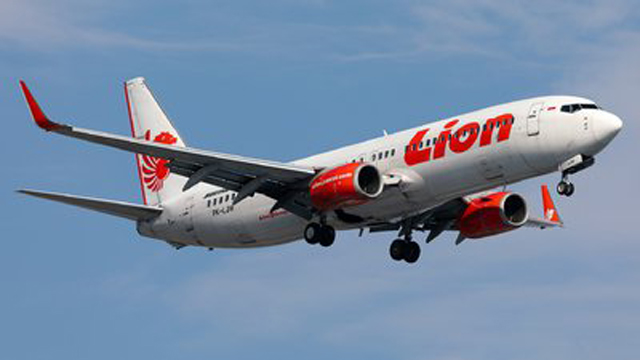 The skies above have never been this crowded. There are far more airplanes flying across carrying passengers to their destinations. The skies will get even more crowded as we go ahead. Each and every aircraft should be stringently tested to ensure that the safety of every passenger is upheld. Aircrafts are much safer than what they were a decade ago, which is vindicated by each safe take-off and landing.

I am sure the Boeing 737 Max will spring back and get the wind below its wings sooner rather than later.

The work horse model is crippled for now, we hope it stands up resolute and kisses the skies once again in all its glory.