Psychodynamics, also known as psychodynamic psychology is an approach to psychology that emphasizes on systematic study of the psychological forces that underlie human behaviour, feelings, and emotions and how they might relate to early experience. 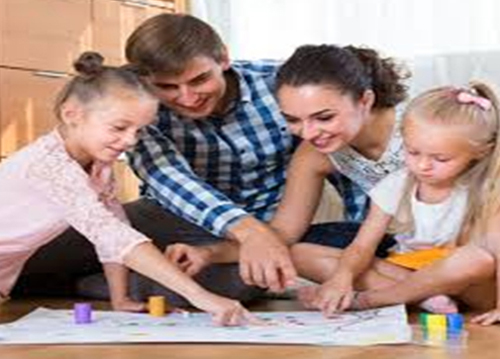 A dynamically-oriented therapist recognizes that emotional distress may be an expression of internal psychic conflict. Sometimes a patient is overwhelmed with distressing emotions such as fear, grief, or rage but the feelings feel so dangerous or utterly overwhelming, that they are kept out of a person’s awareness.

In an attempt to cope with the psychic distress, symptoms may develop. Obsessive symptoms, such as the doll bedtime ritual, may emerge as an attempt to assert control during a life change that feels unbearable. Stomach-aches may reflect anxiety about spending time with friends who are precociously hurtling into adolescent behaviours, while also providing a perfect excuse for avoiding social plans. Cutting may be a way for a teen to manage rage, loneliness, or sadness that feels intolerable.

Psychodynamic therapists do not believe in only focusing on the presenting symptom, as the symptom is considered to be a manifestation of a more complex internal issue. Psychodynamic therapy starts with a consultation with both the child and parents. If both parties feel comfortable with the clinician, the child will begin to meet with the therapist on a regular basis, once a week at the beginning. 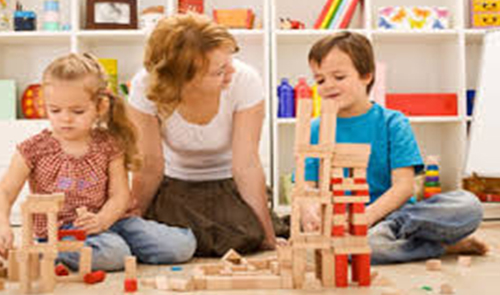 The process of psychodynamic psychotherapy differs based on the child’s age. Younger children may have trouble talking directly about their feelings, but their worries will be expressed in their play. The therapist creates a non-judgmental, understanding environment, and starts to label some of the emotions expressed.

For older children, the therapy will include more talking and less playing. In these cases, the therapist slowly helps the child learn to express his emotions in words. As this ability is not an easy skill to acquire, discussions about feelings are often intertwined with talks about topics interesting to the child—whether it be sports, Favourite books, or TV shows. These conversations are not filler or superficial chatter; by learning about a child’s passions in detail, the therapist
learns what makes a child tick. Who are his heroes? Her closest friends? What brings him joy? What does she avoid? First, the child learns to examine his life, on topics that are easy and of interest. And then, over time, he manages discussions on topics that are difficult to tolerate, but especially important.

The child slowly learns to manage intense emotions after talking one-on-one with a therapist specially trained to manage the heavy emotional lifting. Children often worry about the power of their strong feelings, and it can be immensely reassuring to talk with someone who is not distressed or overwhelmed by intense emotional self-expression.

Parents will be involved throughout the treatment. Parent meetings may occur at the tail-end of the child’s session, or scheduled separately without the young patient, as an aid to the parents in supporting the child at home, an integral part of a successful therapy. Younger children generally welcome these discussions. The therapist and parents may spend time discussing the importance of predictability, and decreasing parental discord during a complicated transitional time.

By Prof Austin Pais
Prof Austin Pais works at Yenepoya Institute of Technology (YIT), Moodbidri, as an assistant professor in the E&C department. He is also the CEO and founder of TRAINIDENT.
To submit your article / poem / short story to Daijiworld, please email it to news@daijiworld.com mentioning 'Article/poem submission for daijiworld' in the subject line. Please note the following: