“It is a mortal sin to discard the eldelry” - Pope Francis

As I read the above quote, I ponder very frequently where would I be and where would I reach, if I would not have my grandparents. I with full conscience solely credit my grandparents for the virtues, values and beliefs that they have imbibed in me. With due respect, love and care to all the elderly, I was inspired to take my PhD research on them. Hence would like to share few of my findings on the quality of life of the elderly.

Every year October 1 is celebrated as the international day for elderly. The 2018 theme of United Nations International Day for Older Persons (UNIDOP) is “Celebrating Older Human Rights Champion”. We see and hear human rights violations throughout the world, like increasing number of refugees, impact of climate change, and attack on journalists. The vulnerable populations such as children and elderly are not spared either. The UN 2011 states that around the world, older persons are at the risk of poverty, discrimination and violence and that they typically lack services and measures designed for them. This can in turn influence elder people’s mental status such as self-esteem and quality of life. 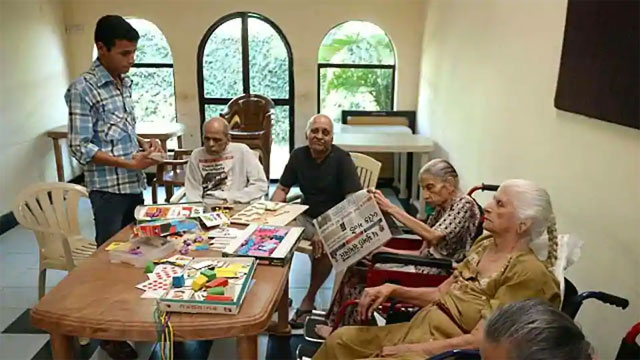 In 2017, it was estimated that there are about 962 million people aged 60 or over in the world, comprising 13 per cent of the global population. The population aged 60 or above is growing at a rate of about 3 per cent per year. In India, people above 60 years of age are considered to be elderly. The percentage of elderly people is expected to go up in India from 8% in 2015 to 19 % in 2050. The country now faces the major challenge of how to take care of such a large population of senior citizens – whose number is set to grow three-fold from around 100 million at present to 300 million by 2050.

An elderly person's quality of life is defined, first and foremost, by the respect they have for themselves, something over which they have power, and secondly, by the respect the outside world shows them. Elderly who are active, well groomed, eat and sleep wisely, do not seek to isolate themselves at home or in nursing homes. Those who continue to cultivate their minds and pass on their life experiences enjoy a superior quality of life. 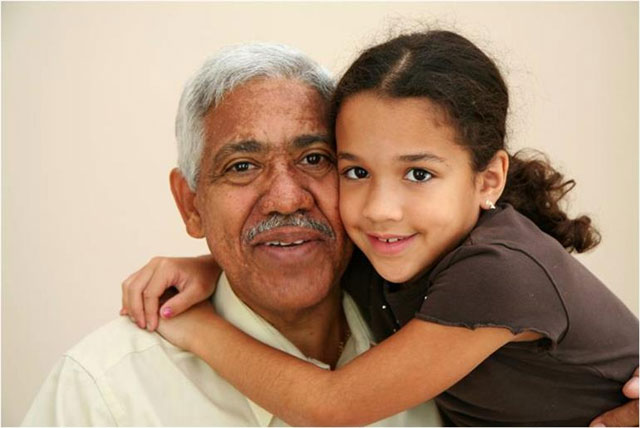 Researching on the quality of life in the elderly has become extremely important due to the longevity brought to human life. Living longer may result in a life marked with dependence and disabilities. The epidemiologic changes resulting from this demographic transition have led to a greater prevalence of chronic degenerative conditions, with sequel and complications, producing impairments, dependence, and the need for long-term care. The aging process is heterogeneous, frequently leading to two extreme situations, i.e., an excellent quality of life or a very bad quality of life; many intermediate possibilities can be found between these extremes.

Moreover, in this stage of life, various conditions, such as retirement, widowhood, loss of social roles, social support net-work reduction, loneliness, and lack of personal life significance, can create obstacles to a better quality of life (Paschoal et al, 2007).

An critical evaluation of the studies done on widowhood and quality of life reveals that both male and female elderly with spouses alive preferred staying with their sons but widows and widowers preferred living with daughters.

It’s not very surprising to get such results since many elderly couple prefers staying in old homes rather than being at home alone, concerning their health and physical care and also they can be soft targets for crime. In spite of all this awareness among family members and care takers needs to be created regarding the various problems associated with elderly and to deal effectively with them. Recommendations can be made both to Government and Non-government organizations regarding the necessity of appointing Counselors and Psychologists to enhance the overall wellbeing of the Elderly.

Few techniques which help improve quality of life of an elderly is by providing more social support, involving them in hobby clubs and leisure activities, providing physically safer environment and keeping them physically fit, even with very mild physical activities. Make them feel their importance in your life, let them be connected with family, friends and community, don’t regard them as a burden rather respect and understand them. Also it’s very necessary to keep their minds active by solving puzzles, reading, writing, memory games which improves overall well-being.

I would like to end the article by requesting youngsters to take more research studies and create awareness of rendering care and service to the deserved elderly.

By Dr Deepa Marina Rasquinha
Dr Deepa Marina Rasquinha is presently employed as an assistant professor, department of clinical psychology, SOAHS, Manipal Academy of Higher Education. She received her PhD in psychology from Mangalore University for working in the area of gerontology. She can be contacted at deepa.rasquinha@manipal.edu or peterdeepa8@gmail.com
To submit your article / poem / short story to Daijiworld, please email it to news@daijiworld.com mentioning 'Article/poem submission for daijiworld' in the subject line. Please note the following: