Does Doubt Disturb Your Married Life?

One cause for doubt in marriage is lack of communication. The communication gap increases as partners tend to take one another for granted. Living together under the same roof, for a long time leads to the habit of taking people for granted. So, the partners fail to take the other seriously, resulting in the lack of necessary communication and this results in doubtful thinking. 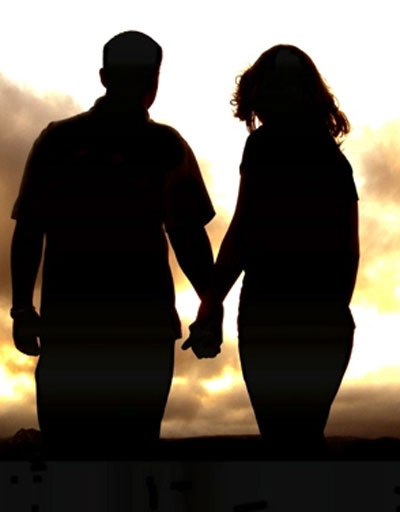 Nowadays, doubt is a very widespread observable phenomenon in a married life. Doubt is something like a feeling of uncertainty or lack of conviction. It can also be concerning the truth, whether something is true or false. Doubts can emerge from our past experiences, from our past sufferings and crisis.

We observe around us that some marriages continue only for a few days, some for few months and some last a few years. It looks as if it has become just a warranty or a contract which can easily give way. As a result, very few marriages are based on valued promises, dedication and sacrifice.

A young girl came to me just after six months of her marriage, shattered and frustrated. “Why should I have such a type of husband? I have serious doubts that he has an extra marital affair with his colleague. How can I live with this type of man when he has another woman in his mind,” she complained.

Doubt can invade anyone’s life, but the question we need to ask is, “Do we spend a bit of time to look back and see what really happened; why there is a sense of betrayal between two of us?” Generally, it is due to chain of emotions, generated because of our sudden conclusion that our relationship should end. One should know that in every married relationship, there could be terrible mistakes and misunderstandings.

In marriage, some doubts are really a stress response and they can become serious if not heeded and damage the spousal relationship, and its physical and psychological wellbeing. Some train their brains to focus on the negative, that they cannot even notice the positive side of reality.

The case of a couple married for 25 years is worth noticing. The husband working abroad suspects that his wife at the native place has extra-marital relationship as he observed certain behavioural changes, like giving excuses when contacted over the telephone, saying that she is at a grocery shop, in the market place, there is no range etc. The suspicion gave rise to doubts and arguments set in. None was willing to listen to the other, but both preoccupied in self defence, resulting in anger and blame game. Conclusions were drawn up too fast and both decided to separate. 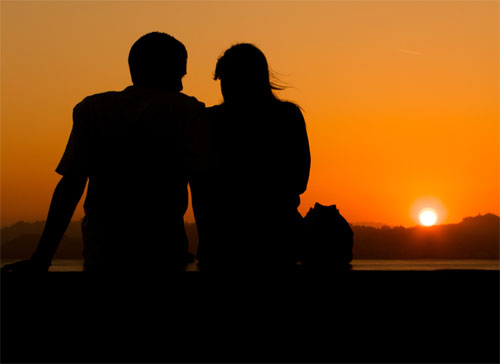 This is a typical case which got precipitated because of the lack of personal communication and dialogue. Springing into conclusions, without taking time to resolve a misunderstanding can lead to terrible consequences.

Doubts do occur in married life, but precipitating the issue will have tremendous pain and misery. There may be many reasons for suspicion, but open sharing should prevail over all doubts. If so, the misunderstandings can lead to reconciliation and mutual forgiveness.

The incident above provides us with an insight into our contemporary society where marriages are broken for very inadequate reasons, main among them being doubt. Doubt can even be considered as a perfectly normal part of any relationship. It becomes problematic when we fail to resolve it. As responsible human beings, we need to learn to resolve our relationship problems through communication and mutual understanding.

Here are some of the precautions you can take when you lack confidence, or you doubt your partner:

1. Anything can threaten your spousal relationship, and in such cases you should first and foremost picture yourselves in a vivid manner how happy and peaceful your married life was, before the crisis sprung up. This can give you the reassurance that the clouds of crisis can disappear, and you can resume your normal spousal relationship.

2. Secondly, few couples make it a point to sit together and share mutually their own plans, feelings, desires, anxieties and worries. Life becomes so busy with doing things that hardly we set aside time for deliberate life communications. At least when crisis crops up, this should become a waking point.

3. Finally, appreciate each other. Appreciation is part of marriage that helps you to grow into deeper commitment and come closer. Appreciate, encourage your partner or show gratitude when you notice some changes in your partner’s behaviour which makes you feel more secure.

As a conclusion, we can say that marriage is a beautiful union creating unbreakable bonds of love between two human souls for life. Let us understand the worth of marital commitment between two partners that vouches for the growth of each other lifelong that can make a couple even exemplary parents. Have a desire to be ideal spouses and draw up together some positive steps how to remain always one.