Each year World Environment Day is widely celebrated on June 5 in over 125 countries, since it began in 1974.

The United Nations focuses on a theme, especially on a pressing environmental concern that affects the entire Planet Earth. WED 2016 is themed on the illegal trade in wildlife under the slogan 'Go Wild for Life'. The value of illegal trade has been estimated at between ten and twenty five billion per year, making wildlife crime the fourth most lucrative illegal business after narcotics, human trafficking and weapons.

This year United Nations (UN) calls for a worldwide campaign to take a strong action to curb the illegal trade of wildlife that is threatening the biodiversity of our home planet. All types of wildlife including tigers, elephants, rhinos, whales, sharks, turtles are mercilessly killed and smuggled for ivory, horns, snake skins, animal parts, which are then used as status symbols, decorative items and folk cures. Ivory estimated to weigh more than 23 metric tons, a figure that represents 2500 elephants was seized in the 13th largest seizures of illegal ivory in 2011. 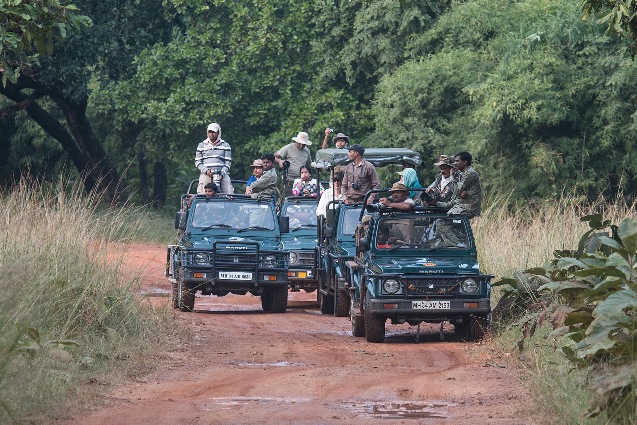 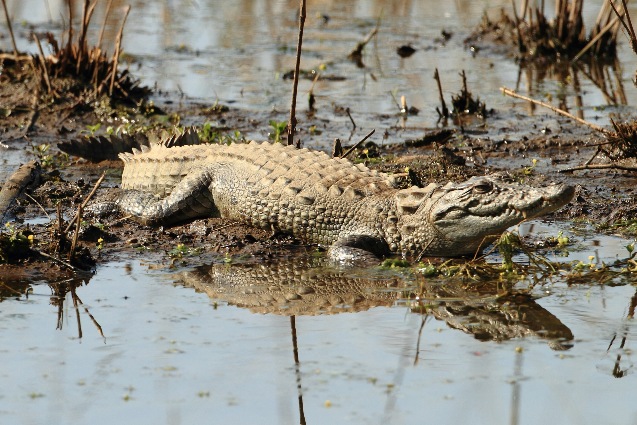 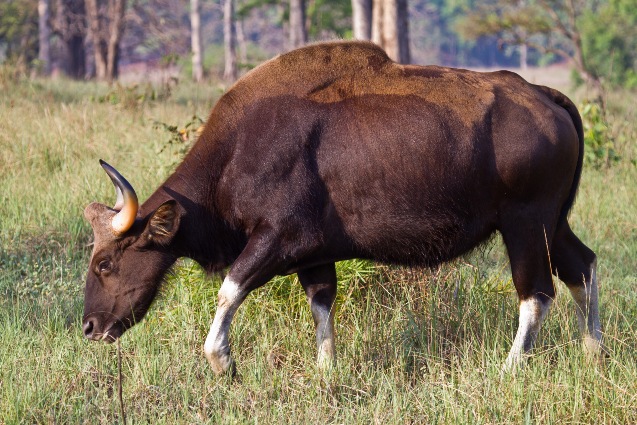 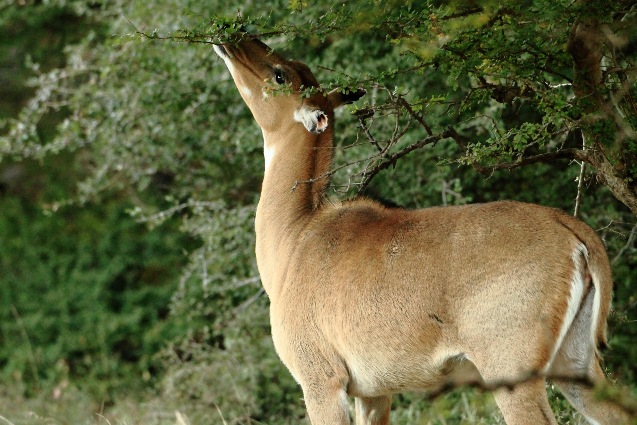 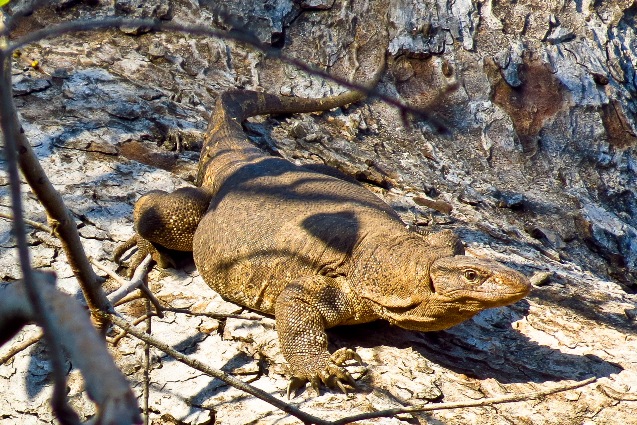 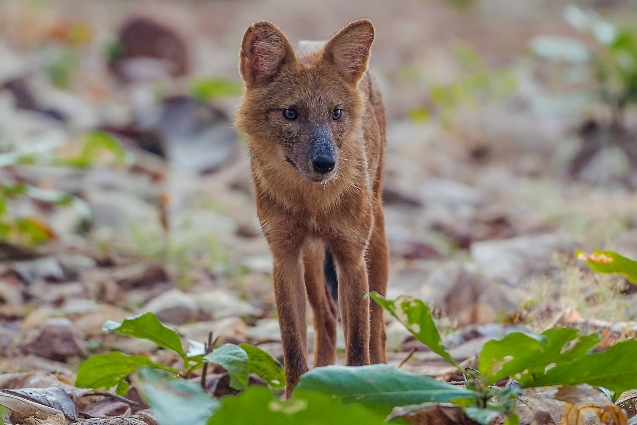 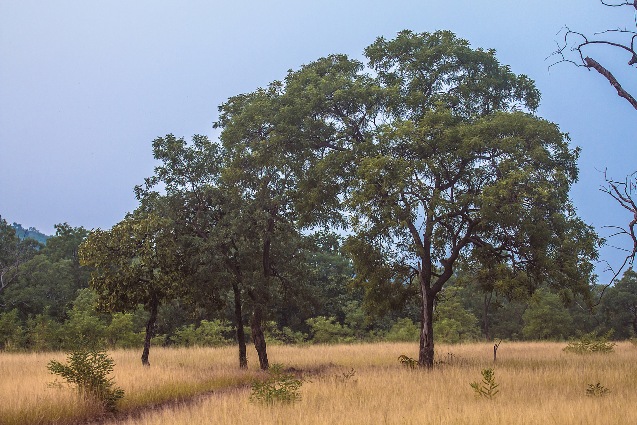 Poaching threatens the last of our wild tigers that number around 3000. In Kaziranga, the greater one horned rhino is threatened to extinction due to the myth that it can cure cancer. Although there is no scientific proof of its medical value, the horn is used in traditional Asian medicines, primarily for the treatment of a variety of ailments including epilepsy, fevers and strokes.

In many instances, the price of wildlife parts, rivals that of gold. Just like hot spots of biodiversity, we also have “Wildlife trade hotspots” around the world where wildlife trade is particularly threatening. They include China's international borders, trade hubs in East/Southern Africa and Southeast Asia, the eastern borders of the European Union, some markets in Mexico, parts of the Caribbean, parts of Indonesia and New Guinea, and the Solomon Islands.

The word “wildlife” normally conjures up images of large mammals like elephants, tigers, bears, lions and such large animals. The lower or lesser known animals are normally ignored and very little attention is paid to these which in effecthasan equally important role to play in the ecosystem. These lesser known animals, reptiles and amphibians too are exploited to a degree which is quite alarming and in some cases wiping out populations beyond a sustainable manner.

Not all wildlife trade is illegal. Each Country, under its wildlife Acts legally allows hundreds of species to be caught or harvested from the wild and then sold legitimately to the International market. However, this wildlife trade intensifies into a crisis when an aggregate proportion is illegal and unsustainable, there by threatening the survival of the biodiversity of the Planet.

Recently, a glimpse of the illegal multimillion dollar lizard (Tokay Gecko) trade came to light when authorities seized a large consignment of Gecko’s. Each one of the wall crawling animal is feared to carry a multimillion dollar price tag in the International market. A high price tag of over USD 2 million for each living one of over 300 gram weight makes the animal too vulnerable. Dried up body parts of the Gecko is believed to be aphrodisiac.

Each year we make it a point to visit Wildlife parks/ Game Reserves/ Sanctuaries to learn first-hand the state of our wildlife conservation. We provide wildlife pictures of our recent trip to the Tadoba Wildlife Sanctuary.

It is one of India’s 25 Project Tiger reserves. The Sanctuary is home to rare Indian wildlife such as leopard, sloth bear, gaur, wild dog, hyena, and species of Indian deer like sambar, cheetal, nilgai, and muntjac (barking deer). In our opinion, Tadoba is one among the few sanctuaries, where one gets a realistic chance of seeing tigers and other large predators at close range. We were very fortunate to realize our life time dream of seeing the tiger face to face in the wild.

Apart from loss of wildlife and ecosystem degradation, people involved in protecting the forest and its resources are also at risk due to poaching and trafficking. In our opinion, the weakest link in the chain of ending wildlife trafficking is the lack of cohesion between and among various Government departments. Intimidation, outdated laws, weak judicial systems and light sentences allow poaches to go Scott free. It does not send a strong message across.Instead poachers think that the illegal trade is low risk and the returns high.Ending the illegal trade in wildlife requires a concerted and cooperative effort between all departments involved and this is a far greater challenge in India which is exploited by the wildlife traffickers.

These wildlife pictures of the Indian Sub-Continent were shot by Ashley Rasquinha, joint managing director, Electropneumatics and Hydraulics, during our visits to Tadoba. Ashley is a naturalist and brings out a calendar on wildlife each year to help people understand the value of wildlife conservation.

This article is dedicated to the memory of the Late Antony Rasquinha, Chairman and MD, Electropneumatics and Hydraulics for his kindness and devotion, and for his endless support. His selflessness will always be remembered. He had a passion for the outdoors and together, we visited many wildlife sanctuaries in India. He has left a profound impact on us.