Impact of Global Warming on Wildlife - How You Can Help

The past decade has witnessed phenomenal changes in global climate. Drought in the southern hemisphere and floods in the northern hemisphere. A record rise in temperature or a sudden cold wave, heavy cloud bursts, bushfires, earthquakes, or severe drought; has resulted in significant changes to the Earth’s atmosphere.Livestock, plants, insects, and humans dying, either due to a sudden drop in temperature or unbearable heat waves. We are losing species, even before they are discovered and many of them hold vital clues for cancer cures.

However, the sad truth is that most of us take it for granted that any change in the global environment will be slow and will take ages to happen. Moreover, why should we bother when changes that may happen over a long period of time, not affect us immediately, but the future generations? Over all, were so casual and confident that nature would never let us down. Today, all that is old hat. 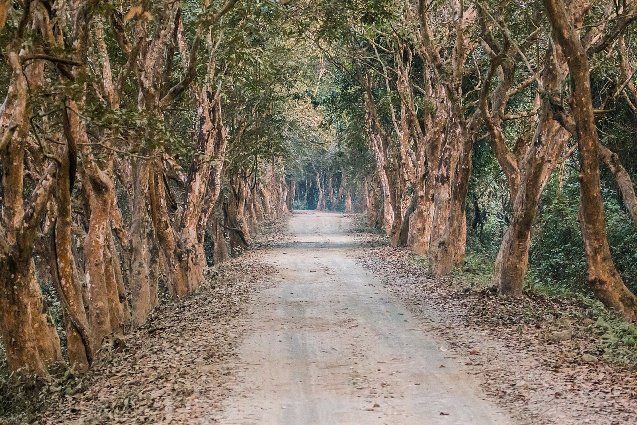 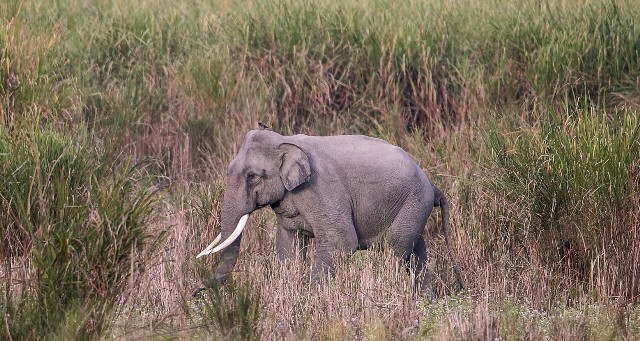 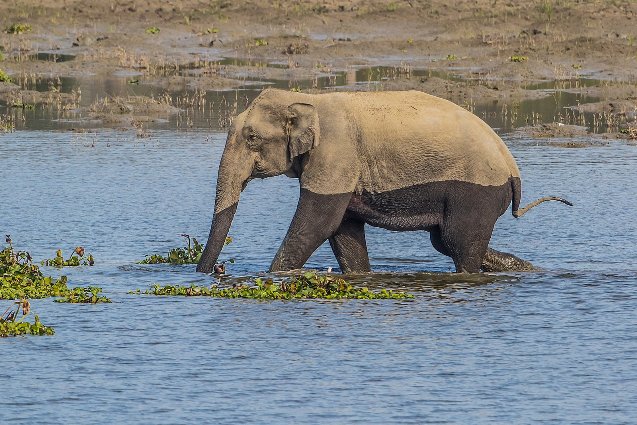 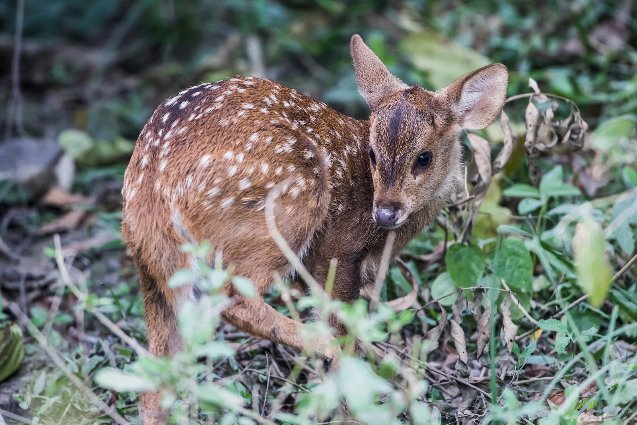 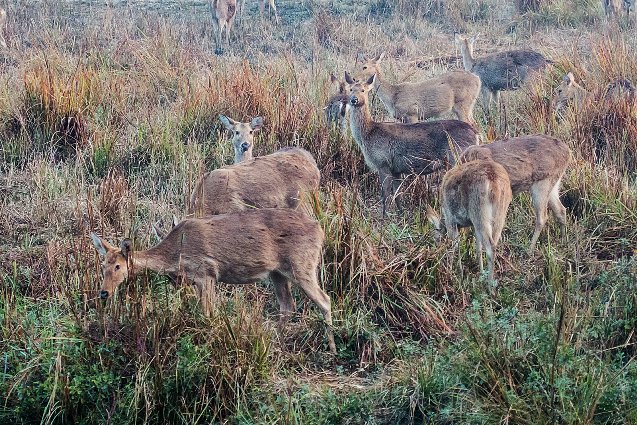 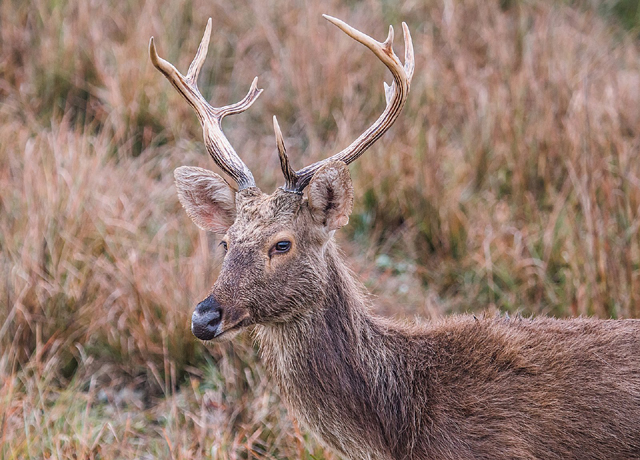 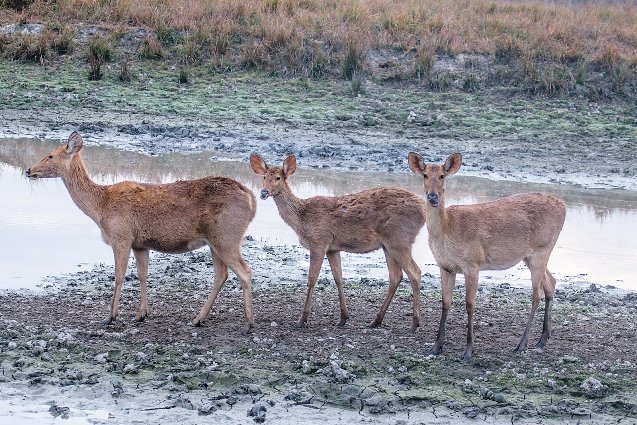 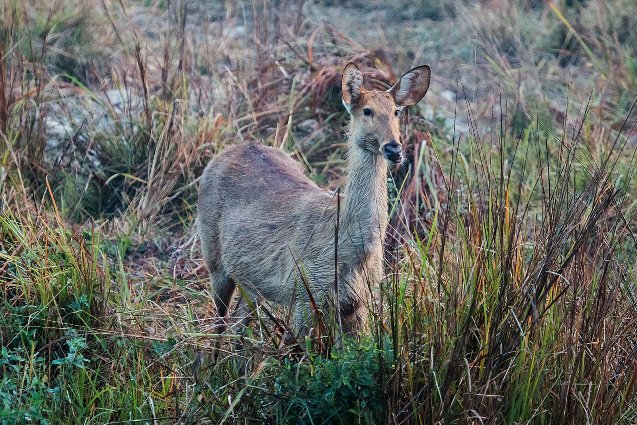 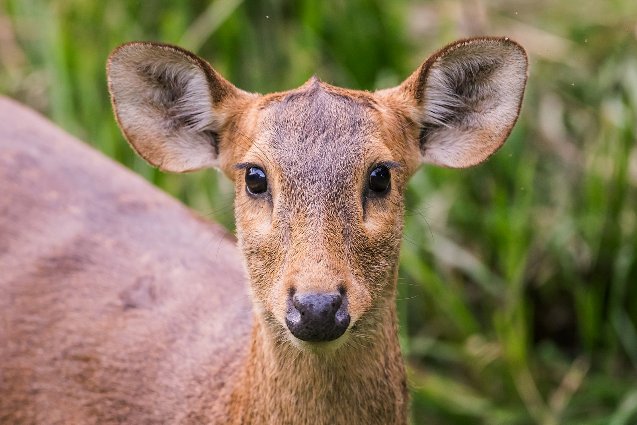 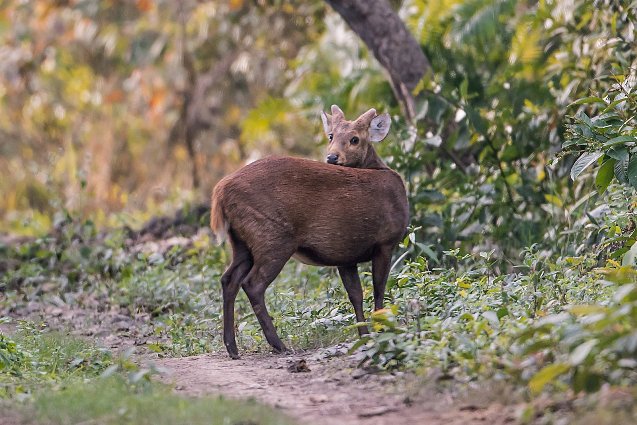 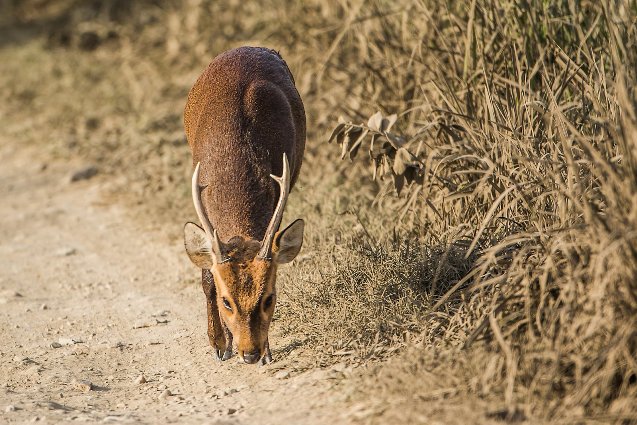 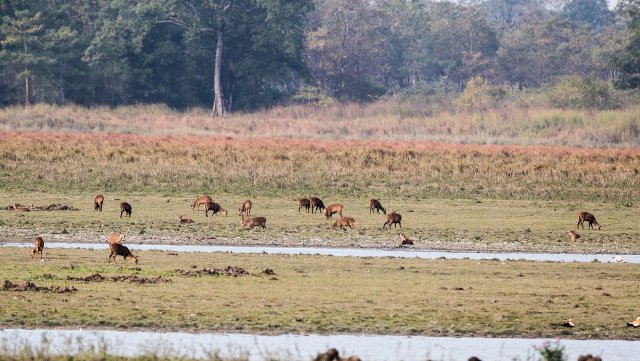 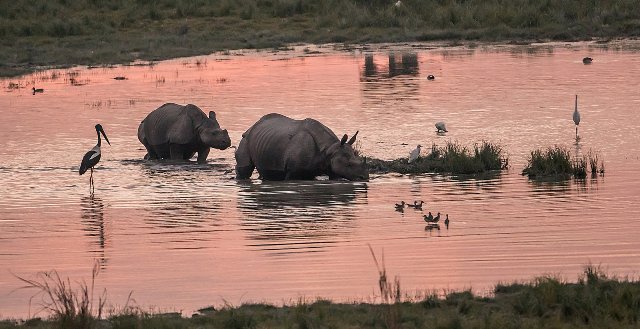 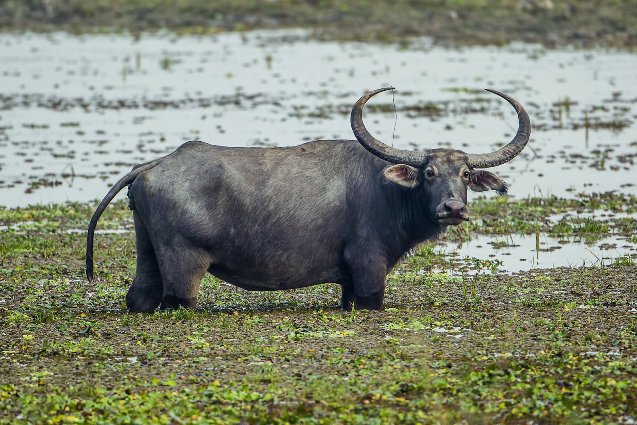 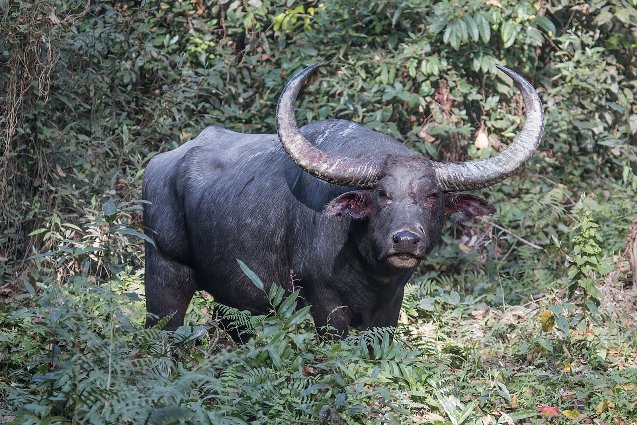 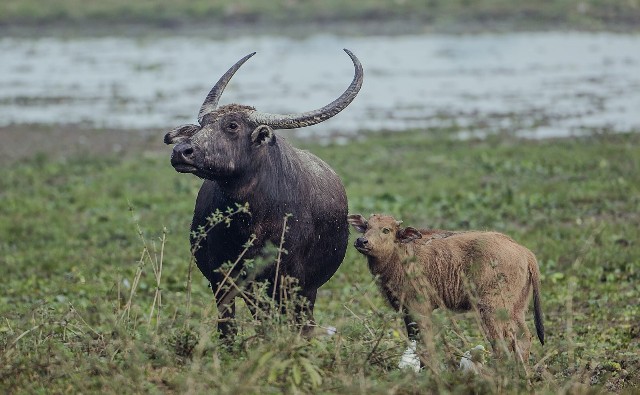 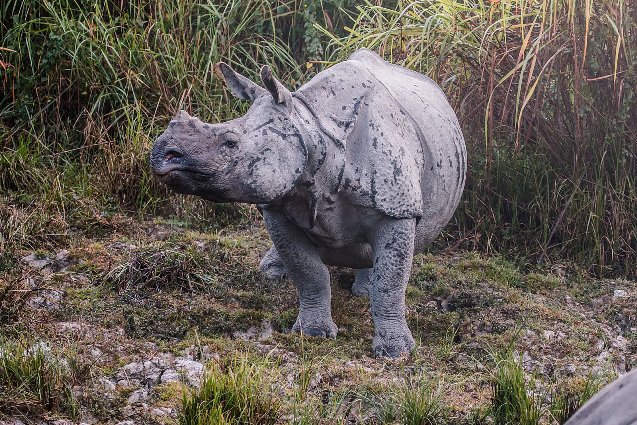 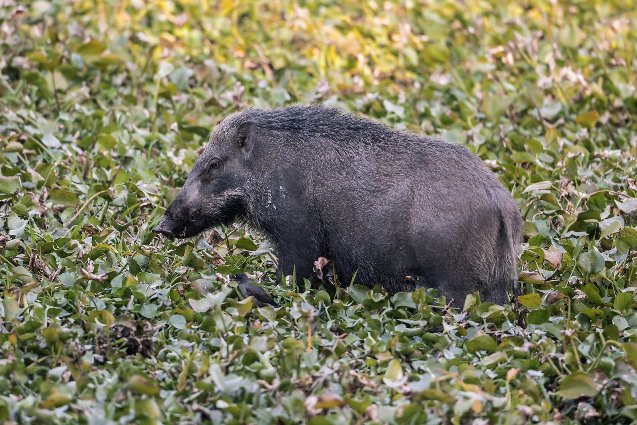 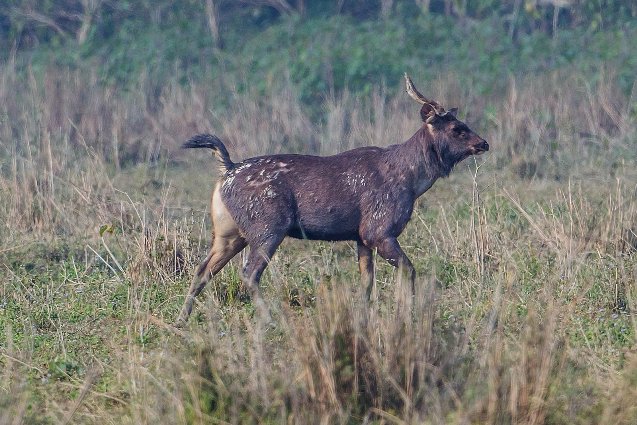 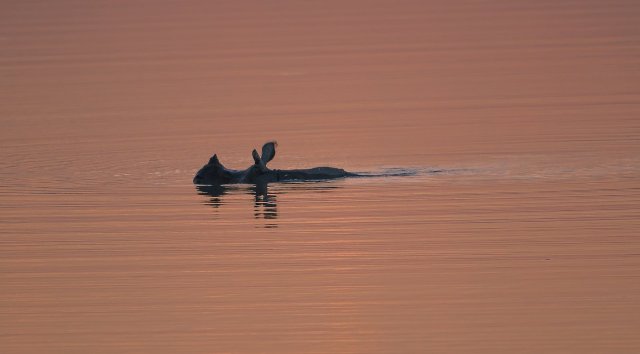 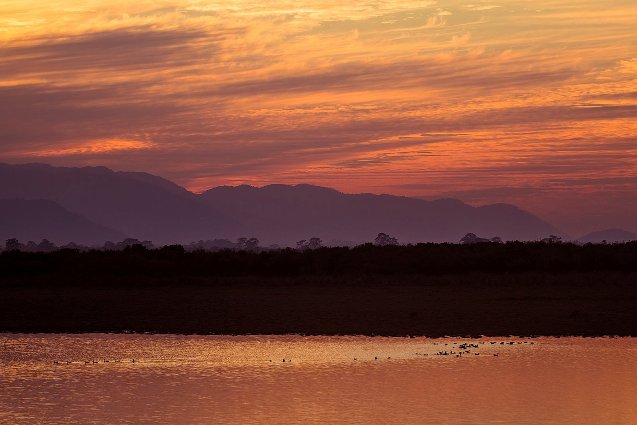 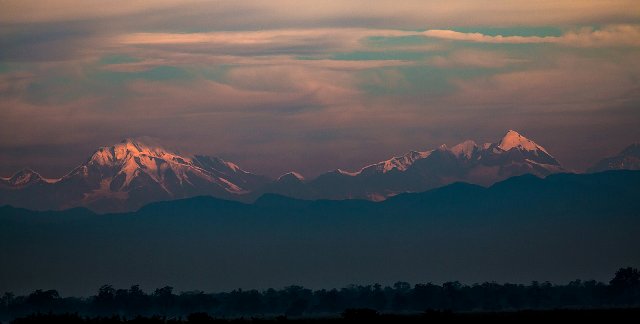 The inevitable man made changes is affecting the entire planet and think of it, there is no other planet so close that we can take shelter. We may call climate change by different names, but today no matter what you call it, global warming has emerged as a clear and potential danger threatening mother earth and all its inhabitants. The impact of global warming can turn forests into deserts and deserts inside jungles. The greenhouse gases have a direct bearing on increasing sea levels and also resulting in wildfires. Hurricanes and tropical storms has destroyed millions of acres of pristine forests and wood lands. Wildlife are in a confused state and several wildlife species are now changing their migration patterns and behavior.

Forests act as sinks for carbon storage. They approximately hold 650 billion metric tons of carbon. Each acre of forest stores roughly about 225 metric tons of carbon. Due to deforestation the carbon stored in the tree trunks combines with atmospheric oxygen and is released as carbon dioxide. Developing countries are fast turning towards industrialization and this will also lead to higher carbon dioxide levels.

The number of vehicles in the western world has reached the saturation point. Now is the time for the third world countries to increase their share of the world’s automobile market. It is no secret that diesel and petrol have high amounts of lead which are cause for great concern. Yet Governments worldwide have not shown the zeal to pump in money into greener technologies like the hydrogen fuel celled car or electric or solar powered vehicles which leave absolutely no traces of emissions or pollutants.

The very purpose of writing simple articles on nature and the environment is to assist people from all walks of life in developing an awareness and commitment to nature, that will go a long way in helping people take well-versed decisions and productive actions, concerning wildlife and our environment. We are certain that these pictures will come alive on your desktops/smart phones/tablets and help you develop a new appreciation for all wildlife.

To make long term changes for wildlife and our environment, first and foremost we need to take personal responsibility for our actions.

The cardinal rule of 'NATURE' is to begin to understand that all life on earth is interconnected with a delicate thread of life. We need to see through the third eye, the symbiotic relationship between humans and wildlife.

• Read books and watch nature programmes.
• Work with local organizations that support wildlife.
• Try to arrange for a live demonstration, for example, non-poisonous snakes.
• Arrange for a community talk with leading experts in the field.
• Visit your local biological parks, especially on Earth day or World Environment Day and listen to talks from experts, as well as live demonstrations.
• Ask your elected representative to take policy decisions that safeguard nature, especially wetlands.
• Elected representatives often hold positions of power which could mean they have preferential access to information that enables them to prepare for disaster before it strikes.
• Elected representatives should share with citizens their vision for the environment and earmark a substantial budget exclusively for nature conservation.
• Try to sponsor animals and birds in biological parks and celebrate your birthday with them.
• Do not buy products made from wild animals.
• Do not buy live animal and birds taken from the wild.
• Keep writing to the Media on important issues affecting the environment. Even a simple email will help.
• Be more conscious about water usage
• Change to non-toxic cleaning products
• Support the recycled market (reduce, reuse, recycle)

All fingers point out that climate change is by and large driven by human activities. At no point of time has it been due to a natural phenomenon. As such a big experiment of nature is unfolding in front of us. Are we sensitive enough to read NATURE with respect?

Despite the fact that people living in the Developing or underdeveloped world, contribute the least to global warming, it has a hugely detrimental impact on people’s lives on an everyday basis. The outbreak of new pests and diseases, resistance of microbes to antibiotics, failing immune system, Droughts, and floods will be the order of the day.

The global warming effect can simply wipe away many species of wildlife and snap a vital link of nature. All have the right to live. This cardinal rule is fundamental to our existence. We need to stabilize carbon dioxide abundance in the earth’s atmosphere. The only sensible way out is to mimic nature. Firstly, we have to reduce the use of fossil fuels, which are nonrenewable. Biofuels are a renewable energy resource and most importantly ecofriendly, biodegradable and nonhazardous. They can also bring down the greenhouse emissions significantly.

These wildlife pictures of the Indian Sub-Continent were shot by Ashley Rasquinha, joint managing director, Electro Pneumatics and Hydraulics, during his visits to different wildlife sanctuaries and his wanderings in nature. Ashley is a naturalist and brings out a calendar on wildlife each year to help people understand the value of wildlife conservation.

Title: Impact of Global Warming on Wildlife - How You Can Help