A pillar of Indian Catholic Church, he revolutionized the Indian Church’s attitude to laity, media and inculturation.
1 Kings, 19:19-21 Elijah found Elisha by Divine direction, not in the schools of the prophets, but in the field; not reading, or praying, or sacrificing, but ploughing.
In the year 1940, the then Vicar Priest of St Sebastian Church, Bendur paid a visit to the house of Marian D'Souza and Dulsin Flora Pinto, requesting to dedicate some of their children in the service of the Lord. This divine call turned on to their 7th child out of 15 children, 12 years old boy Patrick Paul who willingly accepted to join minor seminary in Ajmer, Rajasthan. This is the beginning of boy Patrick becoming Br Patrick, who did his college and Latin studies in Ajmer Seminary before proceeding to Mangalore for Philosophy studies at St Joseph Seminary, Jeppu. For theological studies he was sent to Rome in 1950. Deacon Patrick Paul was ordained as a Priest in the year 1953, December 20. Later, Rev Fr Patrick Paul did doctorate in Sacred Theology in 1956. Back in Ajmer, he was the Principal of a College and from there he was appointed as the Secretary General of the CBCI (Catholic Bishops Conference of India). He was nominated as Bishop of newly created Varanasi Gorakhpur on June 5, 1970 and ordained as Bishop on August 8, 1970. 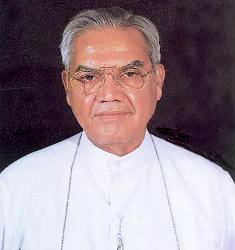 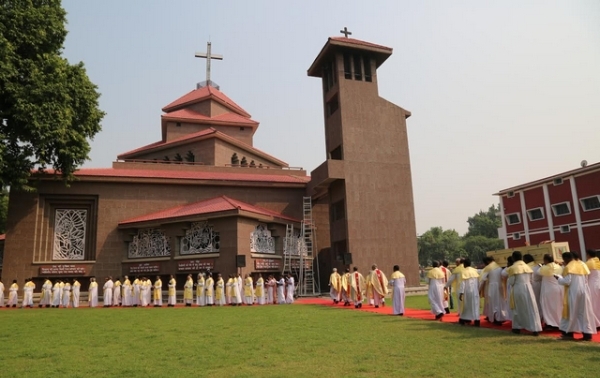 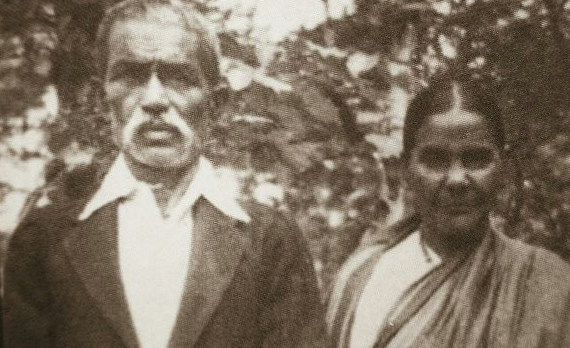 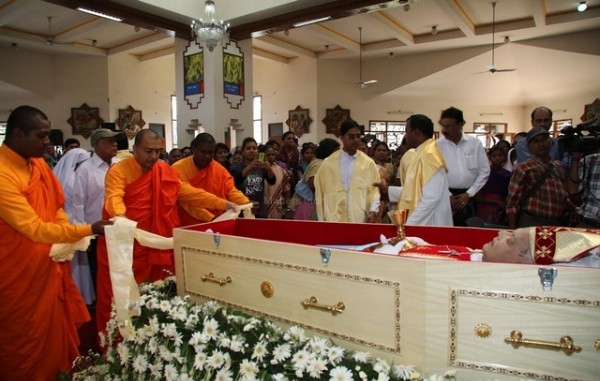 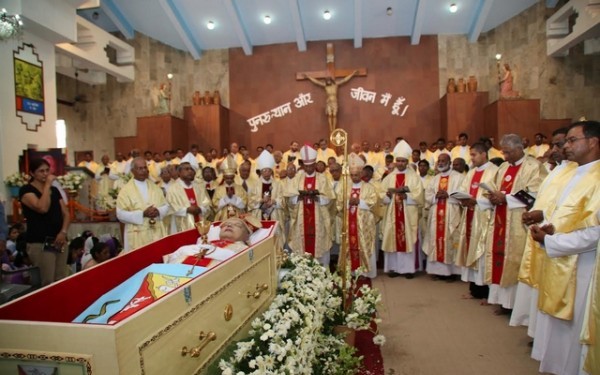 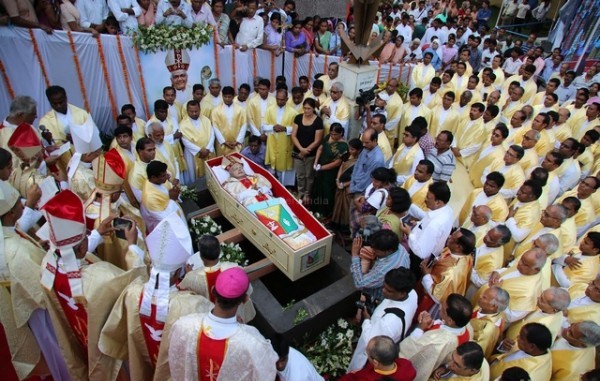 By Antony Cony D'Souza, Karkala/Qatar
To submit your article / poem / short story to Daijiworld, please email it to news@daijiworld.com mentioning 'Article/poem submission for daijiworld' in the subject line. Please note the following: