New York, Aug 30 (IANS): Pregnant women who are exposed to chemicals like melamine, cyanuric acid, and aromatic amines can have increased risk of cancer, says a new study. 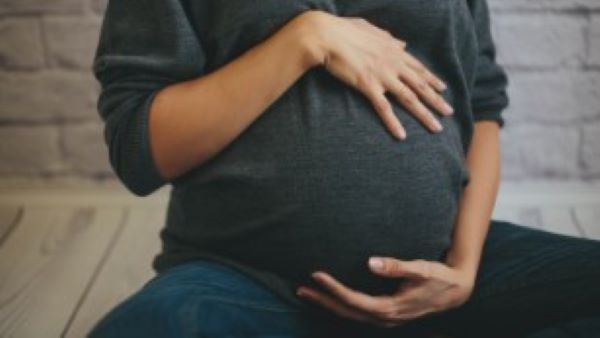 The study, published in the Chemosphere, indicated that melamine and cyanuric acid were found in nearly all study participants' samples, but the highest levels were found in women of colour and those with greater exposure to tobacco.

"These chemicals are of serious concern due to their links to cancer and developmental toxicity, yet they are not routinely monitored in the US," said researcher Tracey J. Woodruff from the University of California, San Francisco.

People can be exposed to melamine and aromatic amines in a variety of ways -- through the air they breathe, by eating contaminated food or ingesting household dust, as well as from drinking water or by using products that contain plastic, dyes, and pigments.

Melamine and its major byproduct, cyanuric acid, are each high production chemicals that exceed 100 million pounds per year in this country alone.

When exposure to these chemicals happens together, they can be more toxic than either one alone.

For their study, the team measured 45 chemicals associated with cancer and other risks using new methods to capture chemicals or chemical traces in urine samples from a small but diverse group of 171 women.

Prior studies on melamine were conducted among pregnant women in Asian countries or limited to non-pregnant people in the US.